When harmful and toxic gases are released in your room, you temporarily find it hard to breathe, you begin to choke and cough, you dash toward the nearest windows and curtains to open them  so that fresh air can come in and expel the harmful air. You do all that and heave a sigh of relief afterwards.

Same thing happens when your water gets polluted by harmful substances.

But noise isn’t something a lot of people pay attention to simply because, in the short run, it doesn’t appear to be as harmful as these other pollution sources we run away from.

To bring you up to speed with the amount of havoc that noise can wreak.

Here are some of the facts and statistics about noise: 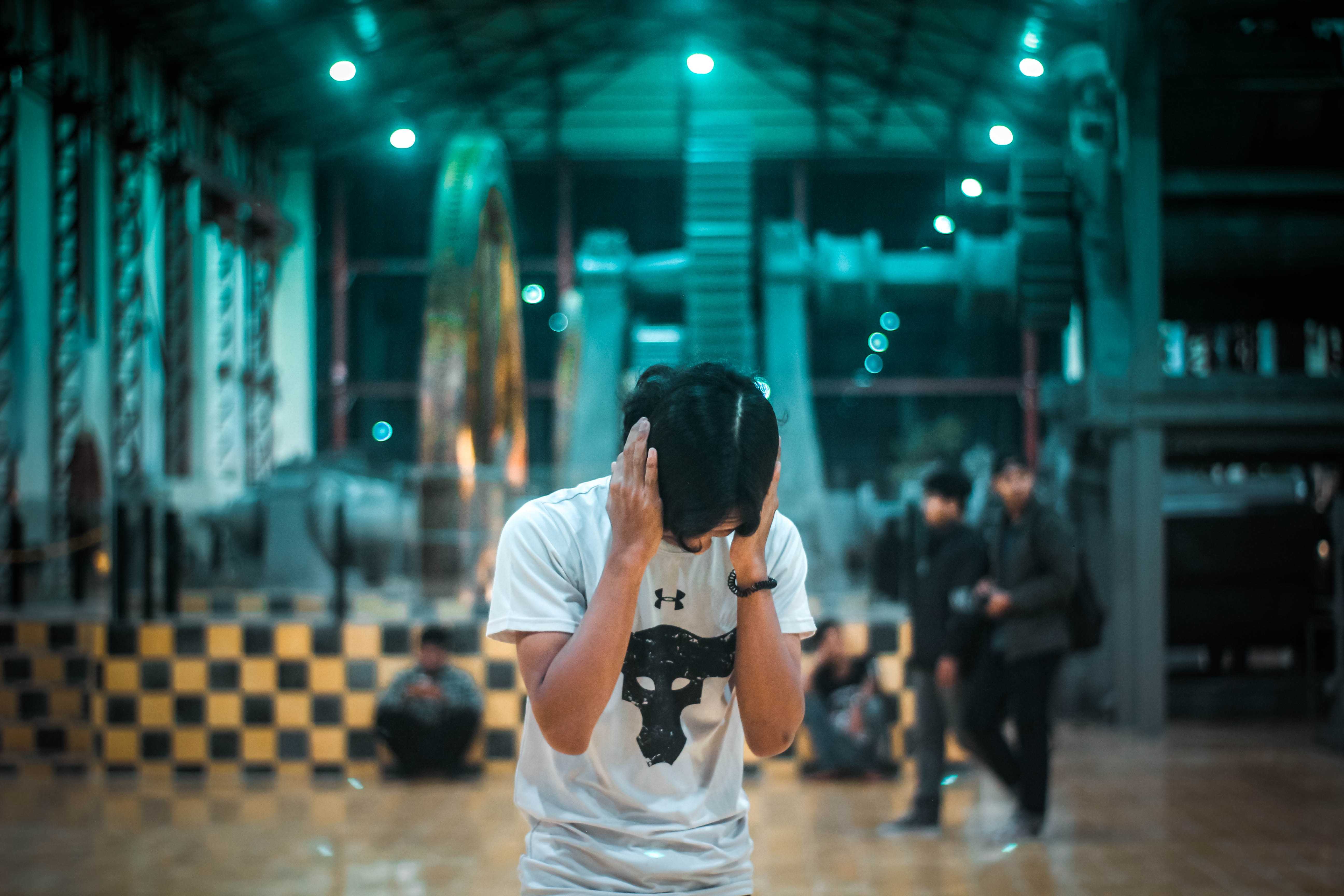 The scientific name for it is Noise Induced Hearing Loss NIHL. According to Dangerous Decibels, Out of 40 million cases of hearing loss that Doctor see in America 10 million of those are caused by Noise.

Think about jobs that require working with high impact processes and you’ll start to get the picture. Jobs like flying commercial jets, or simply working in the airport, jobs like manufacturing, mining, construction and the military.

It proceeds to describe hearing impairment as “hearing loss that impacts day-to-day activities, such as making it difficult to understand speech.”  The agency also revealed that, “some industry sectors such as Mining and Construction have even higher percentages of workers with hearing impairment.” 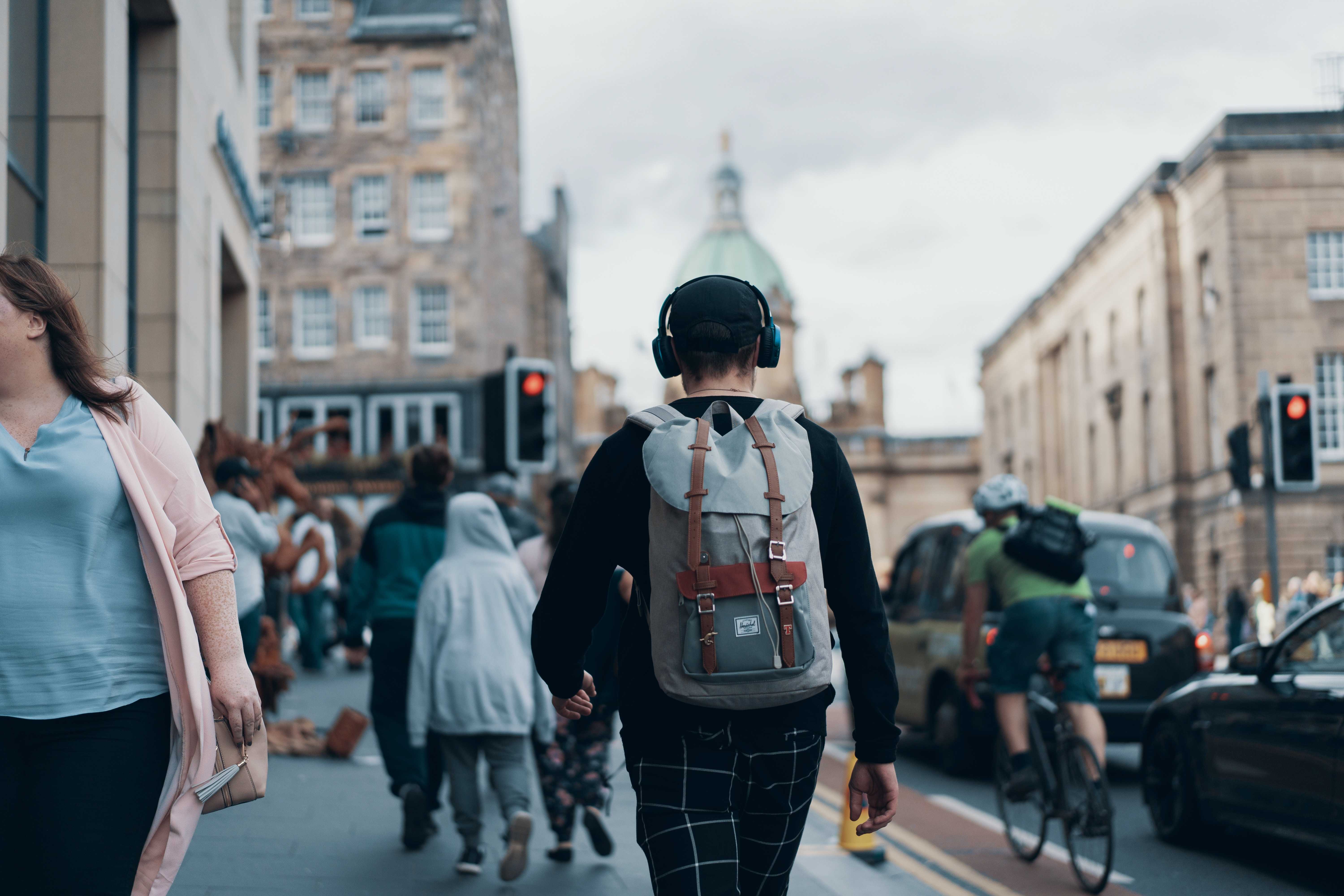 After birth, exposure to noise in the NICU, Neonatal Intensive Care Unit may result in cochlear damage, and might disrupt the normal growth and development of premature infants. 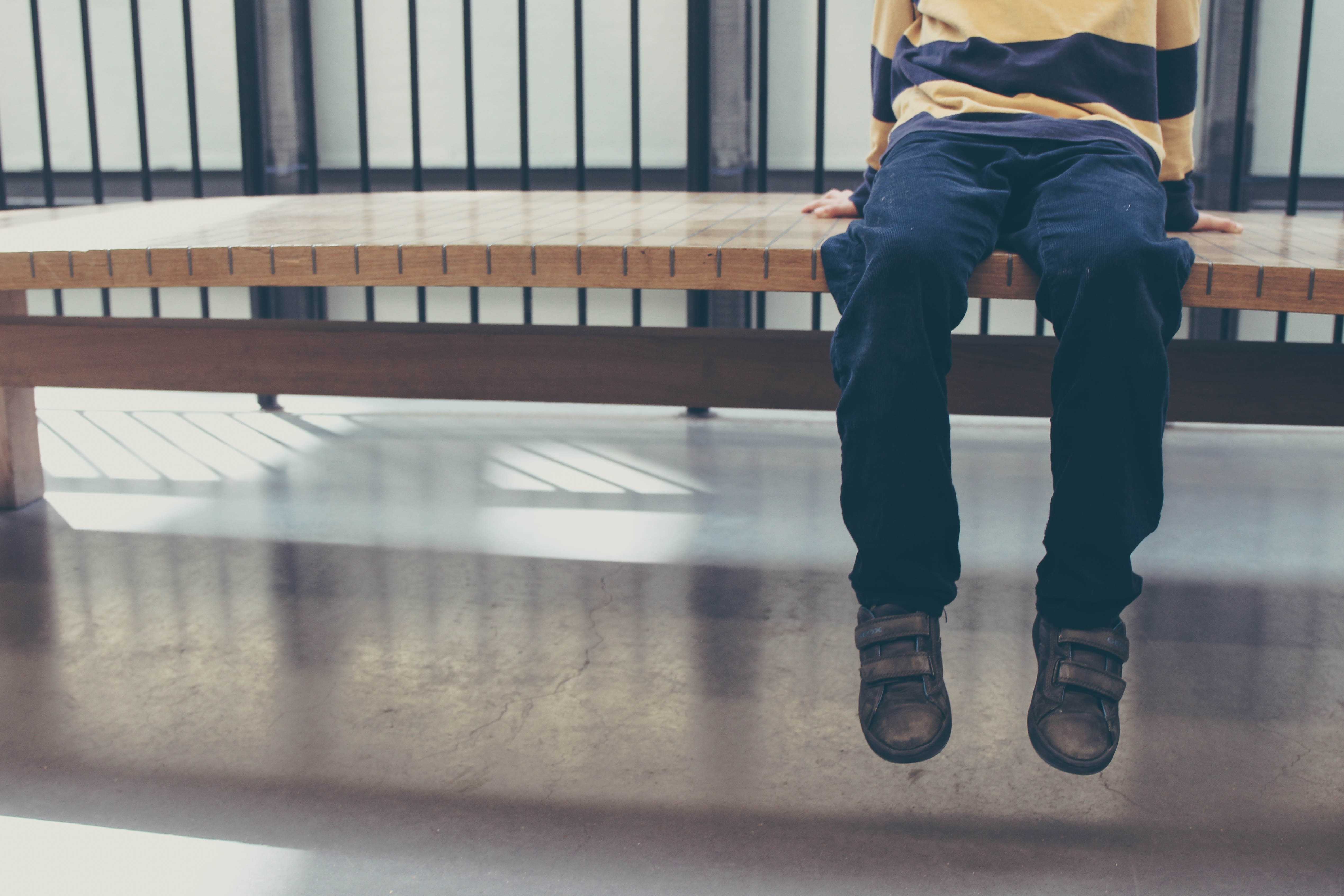 They found, long-term memory, reading and speech perception had been impaired in the children exposed to noise near the airport. Furthermore, the reading and memory deficits in this group were more pronounced eighteen months after the opening of the new airport than after six months, suggesting a cumulative effect.

1.A 2018 study in the Journal of the American College of Cardiology, showed that people who are constantly exposed to noise for an extended period of time stand a risk of developing one or more of coronary artery disease, arterial hypertension, stroke, and heart failure.

A similar study, revealed that long-term exposure to traffic noise may account for about 210,000 coronary heart disease (CHD) deaths in Europe every year– that’s about 600 deaths per day. 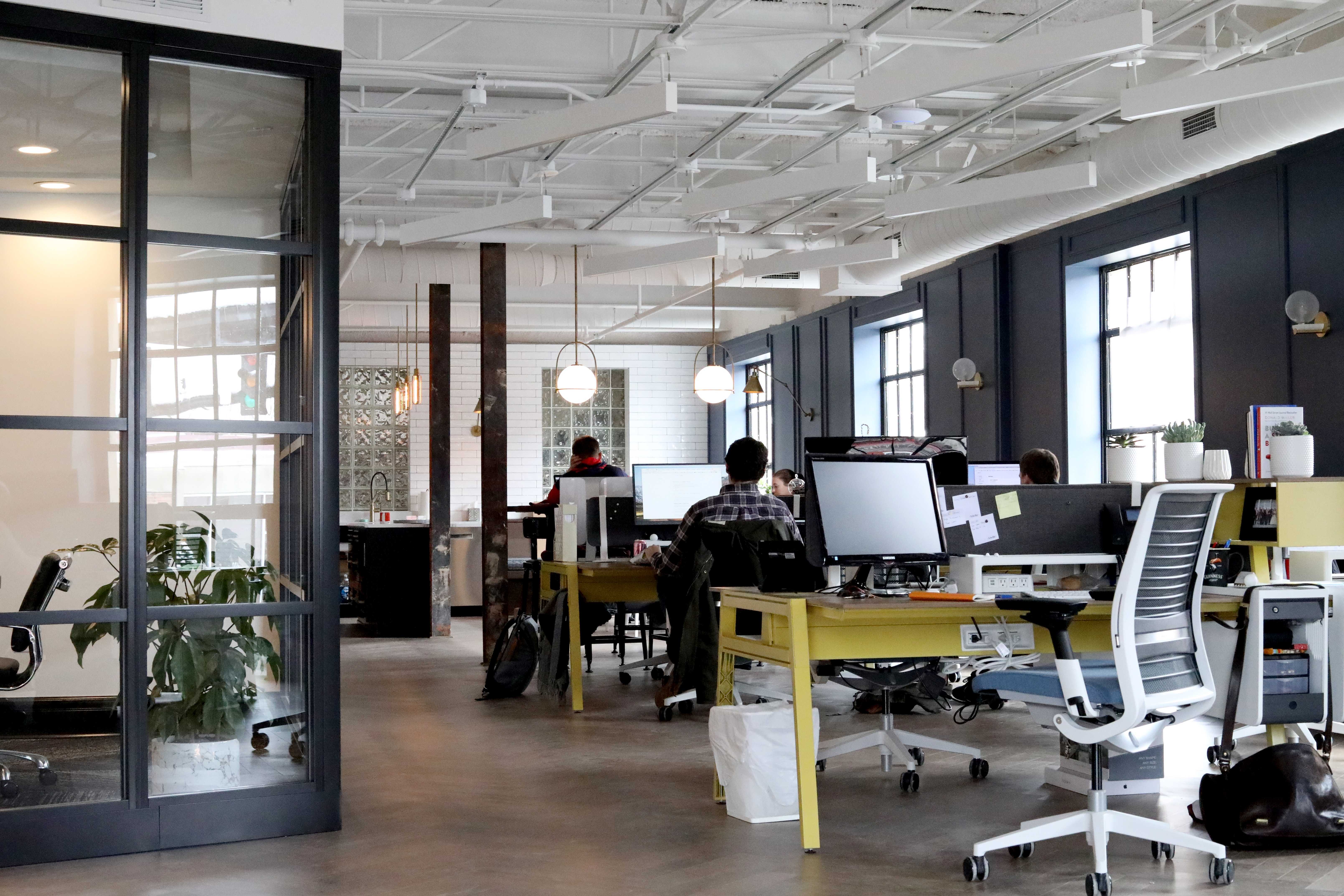 Note: There are ways to increase productivity and fight noise on your own. You could use productivity apps to help organize your work schedule and efficiency. You can also conduct remote meetings with the help of noise cancelling apps which will help remove background noise. One such noise cancelling app designed for conference calls is Krisp – it removes noise from both sides of the call in real time.

Obviously this isn’t an exhaustive list of the all the stats and facts about noise. These few ones are just meant to jump start the conversation.

So, which of the stats did you find most relatable?