One important question to ask when deciding whether noise harms work output or not, is the nature of the work at hand. When you’re doing repetitive tasks, those ones that by their nature do not require any deep mental exertion or focus. Background noise has been found to be what affects productivity negatively.

But in fact, they might even give your productivity a boost.

Working on an assembly line where you put 2 toys in a box every minute is an example of a repetitive task, it doesn’t require a lot of cognitive power. Same goes for cleaning, background noise can’t prevent you from concentrating while cleaning.

No experimental research has ever said noise reduces productivity in repetitive tasks.

What affects productivity is loud noise?

Psychologist Nick Perham, who studies the effect of sound on how we think, has found that noise in the office impairs workers’ ability to recall information, and even to do basic arithmetic.

And you might think listening to your favorite music might help block out the noise, but even that has been found to impair our mental acuity. 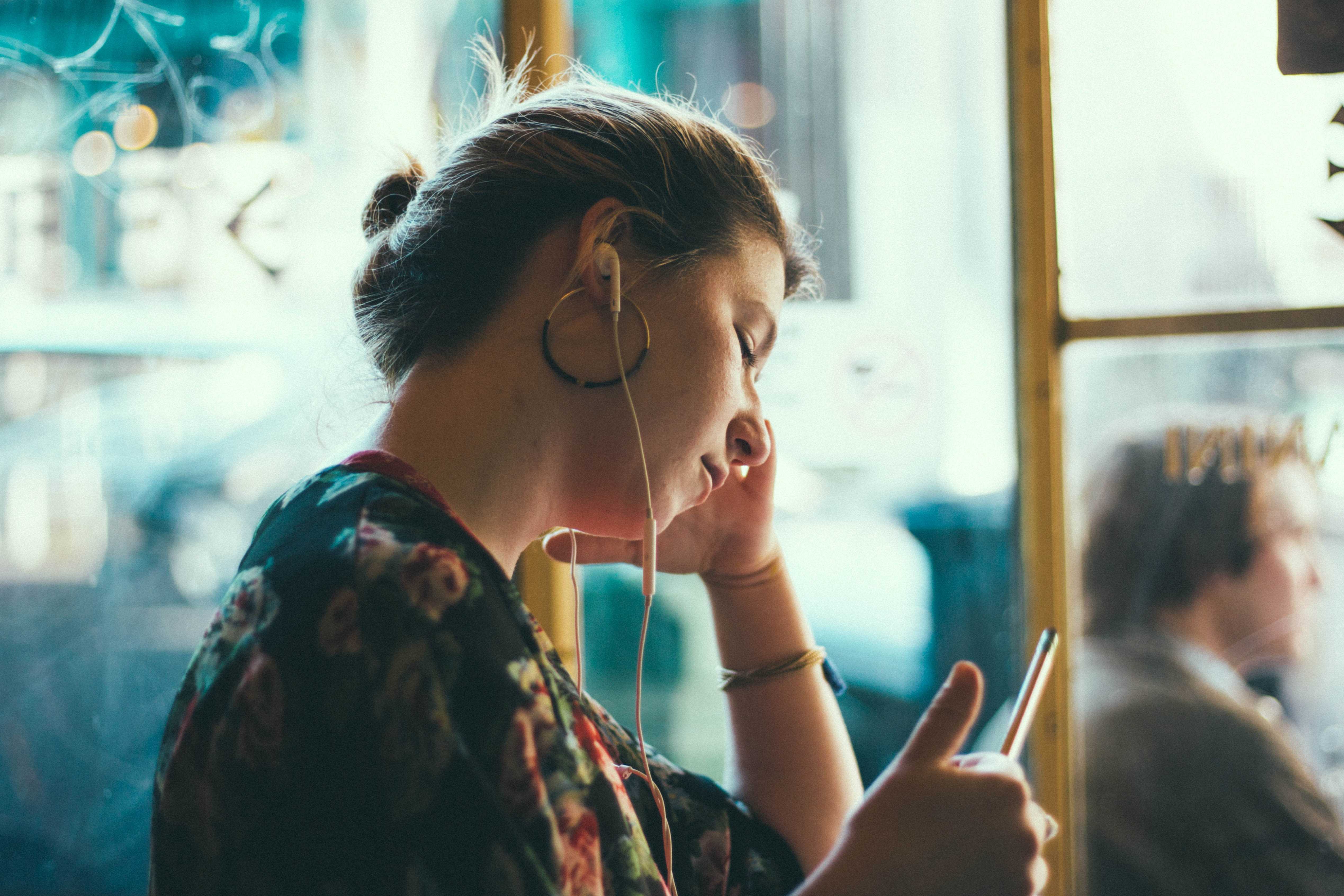 Noise exposure also negatively affects the health of employees. In a study by Cornell University psychologists Gary Evan and Dana Johnson, a group of clerical workers who were exposed to 3 hours of low-intensity office-like noise were found to have increased levels of epinephrine(adrenaline), a hormone that’s released when we are shocked or under stress.

They also found that workers in noisy environments hardly made ergonomic, postural adjustments in their work stations and are thus usually physically strained and at risk for musculoskeletal disorder.

On top of that, their subjects showed lowered ability to tackle puzzling tasks. In other words, after they came out of the noise immersion experiments they lost any motivation to tackle knotty tasks.

If we say noise is harmful, what about people who go to coffee shops to work because according to them, they enjoy the ambient noise that is characteristic of coffee shops and that it puts them “in the zone.” Are they saying the truth? Do they really get anything meaningful done? Or are they just deluding themselves and wasting their times?

Surprisingly, it turns out that the right amount of noise MIGHT provide some benefits to certain kinds of work challenges under the right circumstances.

A team of researchers led by Ravi Mehta, a professor of business administration, at the University of Illinois at Urbana-Champaign wanted to study the effects of noise on creative thinking, so they asked participants to brainstorm ideas for new products while they were exposed to several levels of background noise. 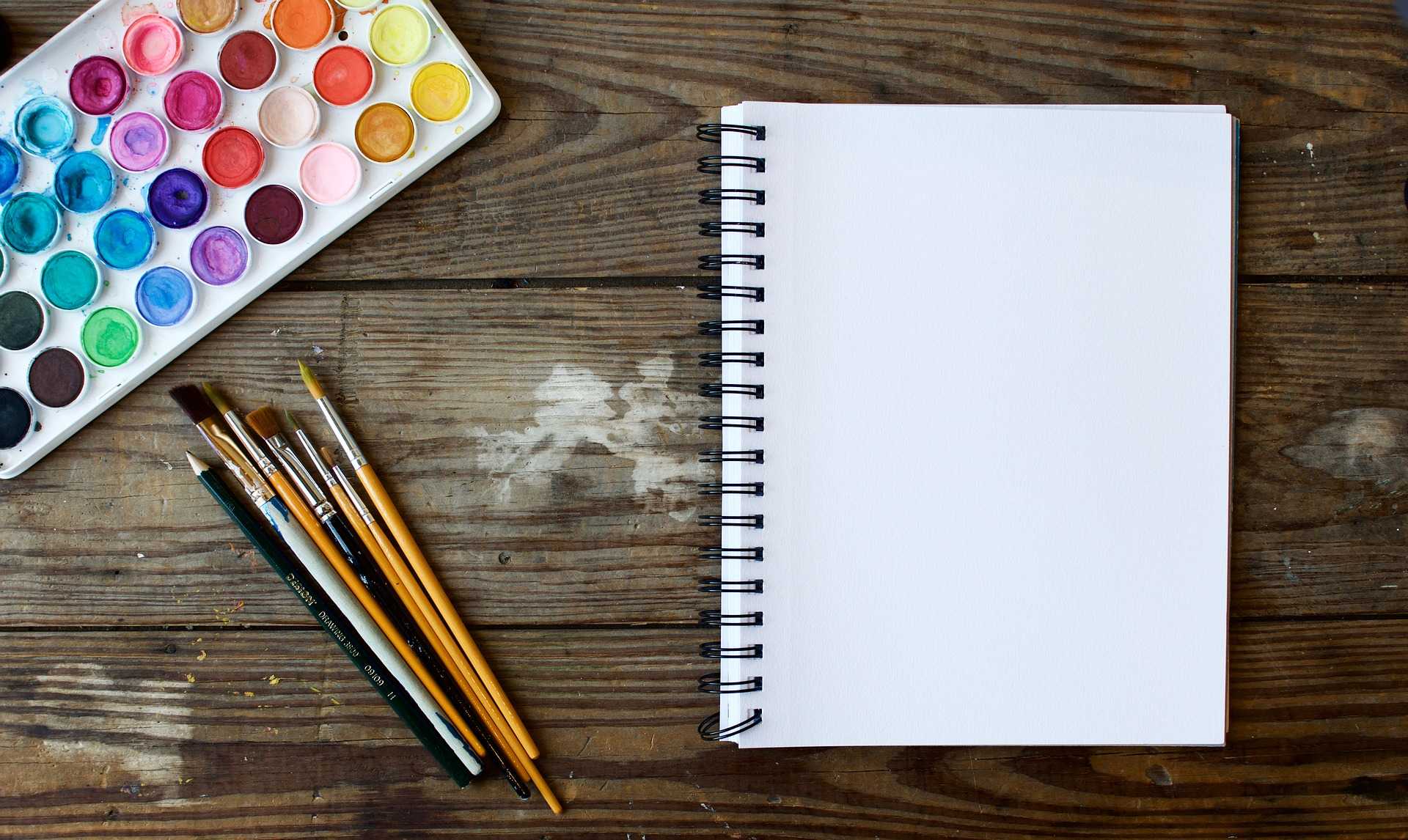 What they found was astonishing:

A level of background noise typical of a bustling coffee shop or a television playing in a living room, about 70 decibels, was found to improve creativity when compared with the relative quiet of 50 decibels.

However they also found that increasing the noise intensity to somewhere in the neighborhood of 85 decibels (equivalent to traffic noise on a major road) kills creativity completely.

So there’s a sort of sweet spot that must be attained and maintained if you want to reap the creativity benefits of white noise. It’s a lot like tuning the dial on an old radio to get the frequency where the signal and the voice of the presenter is at its clearest.

Their research has since been published in The Journal of Consumer Research.

DO ALL BACKGROUND NOISES HELP CREATIVITY?

Background noise can either be continuous or intermittent but not both.

It is continuous when it remains constant, uninterrupted and stable over a given time period. The noise of boilers in a power house or the continuous “hum” of machinery are relatively constant and can therefore be classified as continuous.

In a coffee shop you can hardly make out any particular conversation, a table to the right Amy is telling Cassidy how she evaded a speeding ticket; a table to the left, Liana is telling Max how she almost missed her connecting flight in Chicago; multiple people are having multiple conversations all at once, so much so, that your ears are unable to make out which is which so it blends them all into a single, continuous, unintelligible chatter that we have come to recognize as coffee shop noise.

This is the kind of noise that the brain finds easier to tune out, the kind that might help your creativity and in turn your productivity.

Intermittent noise on the other hand is a mix of quiet and noisy periods. This might be a freight train passing by, factory equipment that operates in cycles, or aircraft overhead. 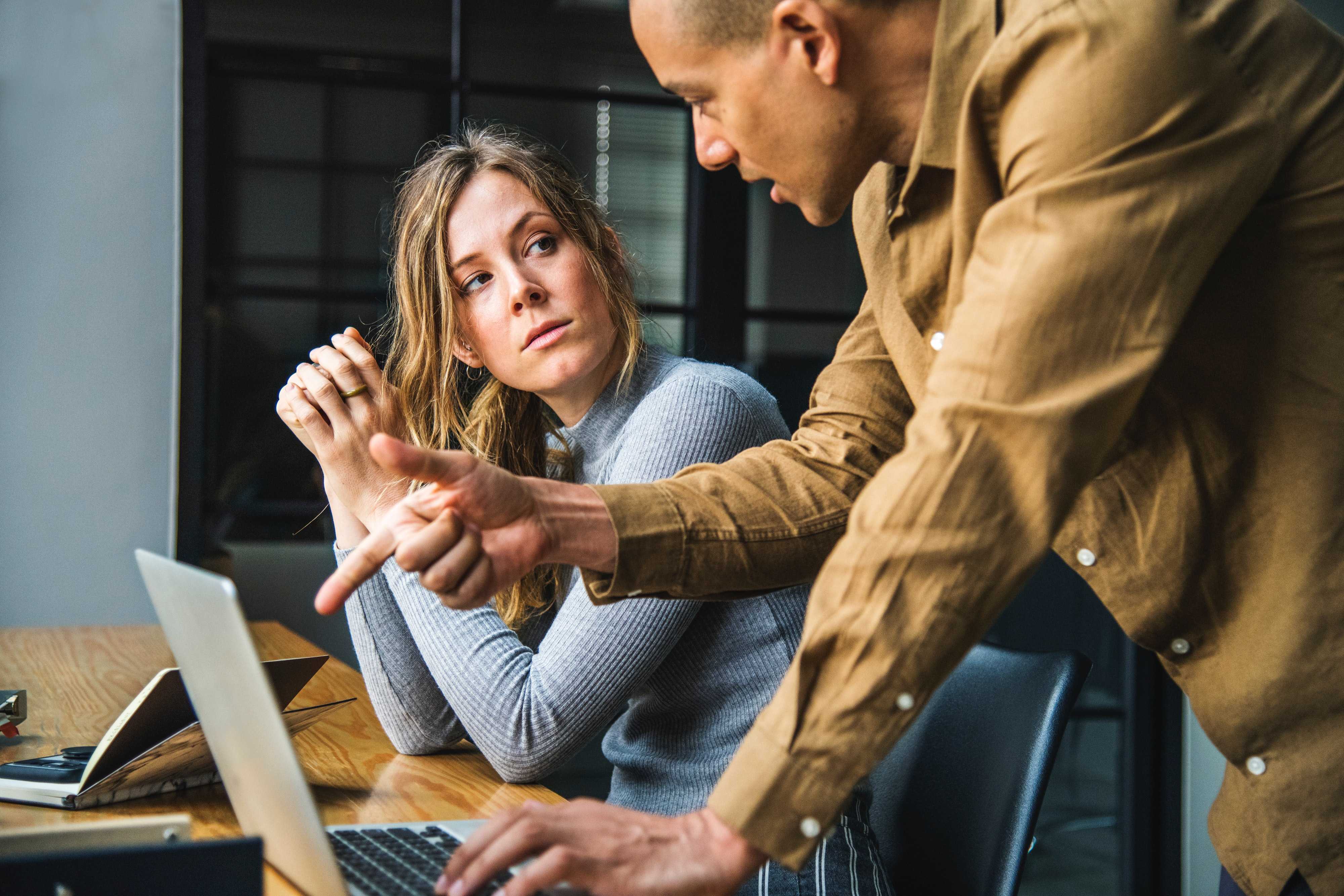 Intermittent speech is one of the most common sounds in an office.

Or when co-workers suddenly decide to turn and yell questions at each other, or when someone is on a phone call listening for a while and only chiming in every now and again.

This kind of noise is what affects productivity and kills it.

One meta-analysis examined 242 studies of the ways noise affects productivity, and found that they all had one conclusion: intermittent noise is more harmful to productivity than continuous noise.

WRAPPING UP: Noise is what affects productivity both ways 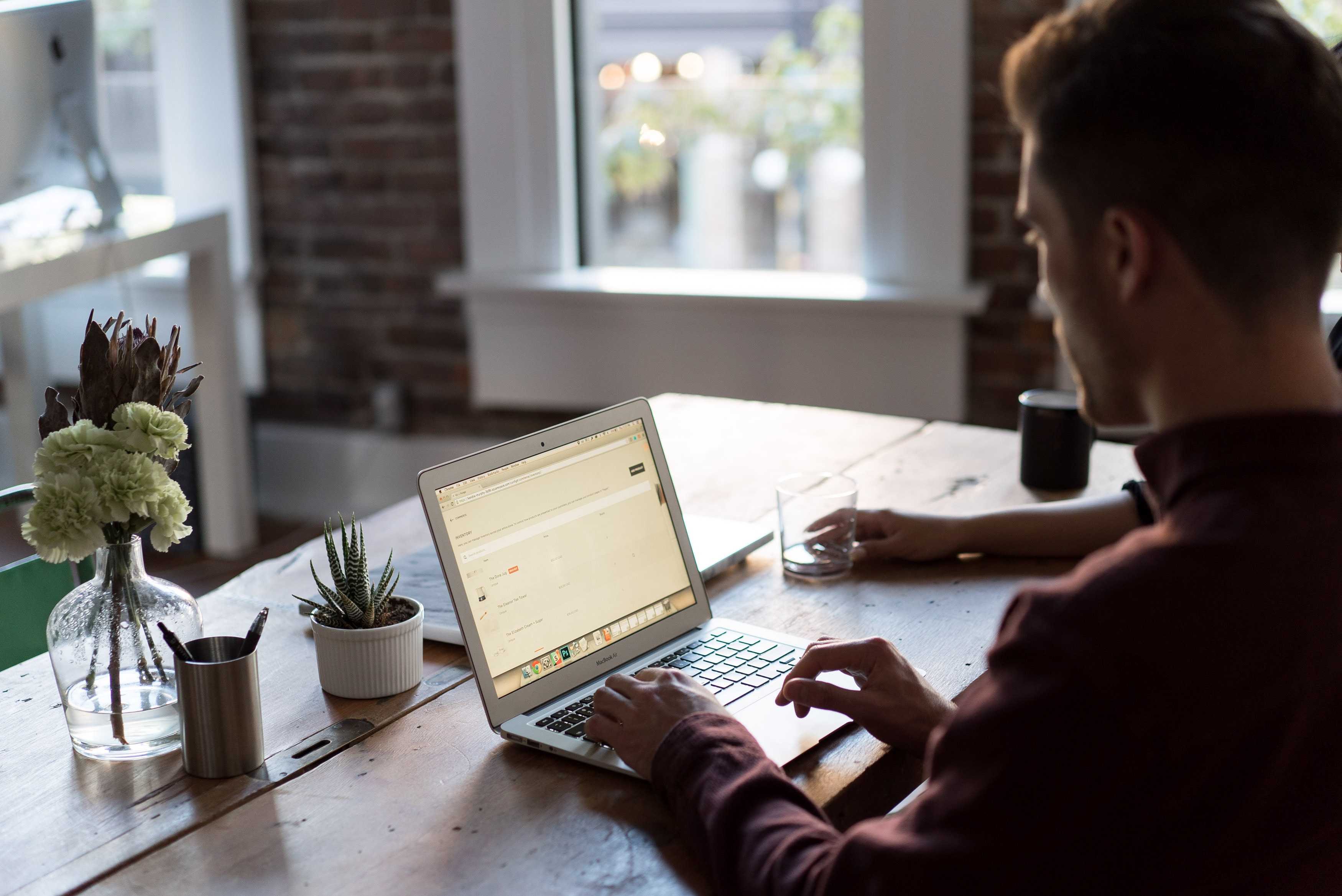 Have you ever been in a situation where you badly needed to focus but there’s a lot of chatter in the background? How did you fair?

Looking at it holistically, the research on consequences of noise on productivity is pretty straight forward: for majority of the work done in the knowledge economy such as marketing, education, and whatnot. Quiet is almost always the best option.