How Background Noise is Secretly Killing You

“It’s just noise, it can’t possibly kill us.” we say this innocently and actually believe ourselves.

And we’re justified, in that background noise doesn’t appear as horrifying as getting shot or jumping in front of either an oncoming high-speed train or a heavy-duty vehicle doing 100 miles per hour on the highway.

But science is here to tell us noise is just as deadly. Only it’s not as noticeable or instantaneous as other roads to death. But make no mistake, it sets in motion a deadly chain of events that eventually kills us.

Of course, background noises aren’t equal, some are louder and more harmful than others. A sound’s loudness is measured in decibels (dB). Leaves rustling is about 30 dB, a heavy traffic or lawn mower is about 90 dB, and a loud rock concert is about 120 dB. Generally speaking, sounds above 85dB are harmful

And remember, the louder the noise and the longer the duration of exposure to it the more harm it causes.

Does Noise harm your Brain?

Well yes. It turns out, the continuous background noise also known as white noise which comes from machines and other appliances, can harm your brain, it does so by overstimulating your auditory cortex– the part of the brain that helps us perceive sound.

And it’s even worse in children.

Dr. Norman Doidge, a psychiatrist, researcher and faculty at the University of Toronto’s Department of Psychiatry, in his book The Brain That Changes Itself cites one disturbing study which showed that the closer children lived to the noisy airport in Frankfurt, Germany, the lower their intelligence was. 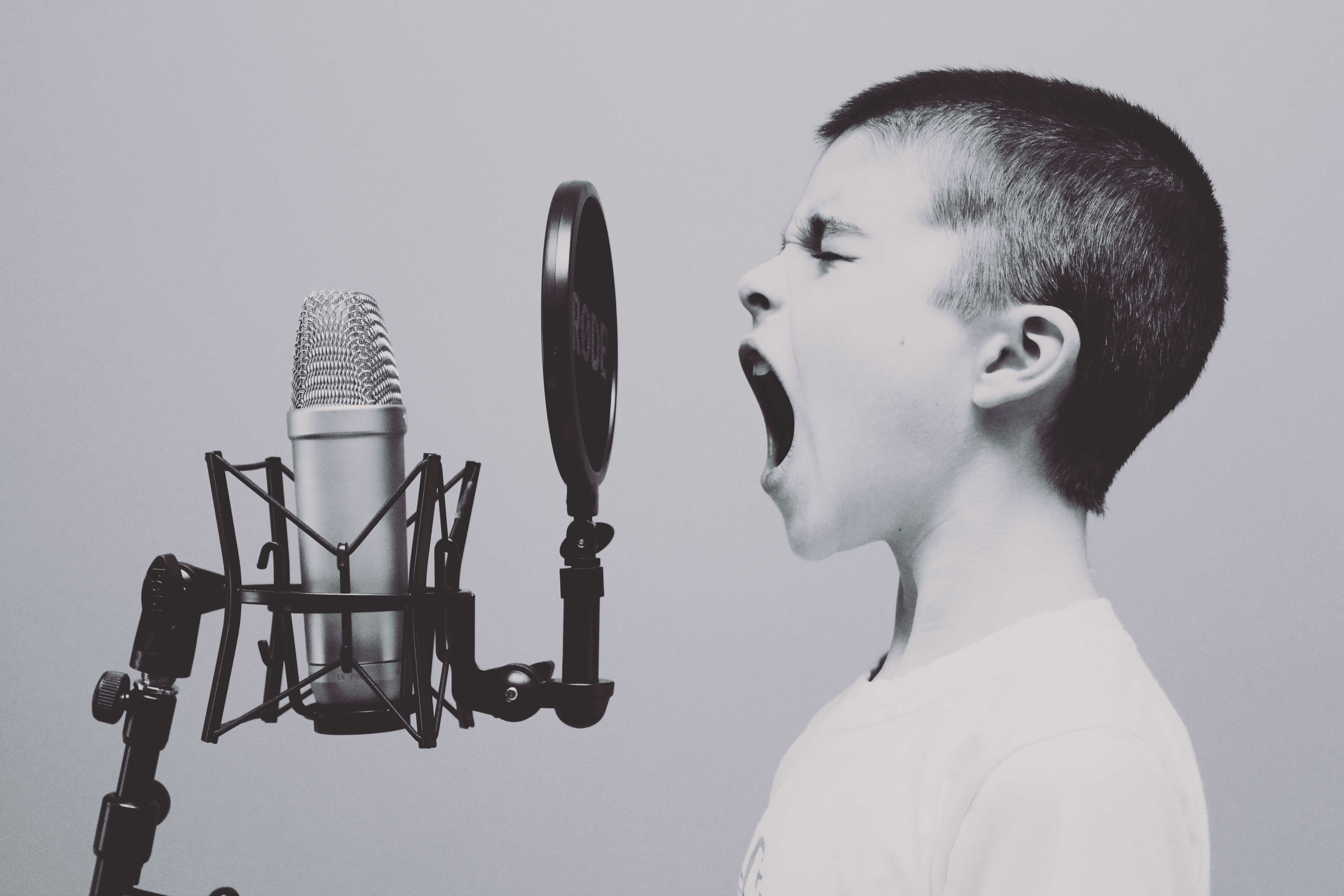 He also cited a similar study, conducted on children living in public high-rise housing above the Dan Ryan Expressway in Chicago, that study also found that the closer these children’s floors were to the highway, the lower their intelligence.

Scientists believe that background noise might hamper the proper growth and development of infant’s brains.

According to Michael Merzenich, Professor Emeritus and Neuroscientist at the University of California, San Francisco. “Infants are reared in continuously more noisy environments. There is always a din.” he continues “White noise is everywhere now, coming from fans in our electronics, air conditioners, heaters, and car engines.”

“How would such noise affect the developing brain?” Merzenich wondered.

To test this hypothesis, his group exposed rat pups to pulses of white noise throughout their infancy and found that the pups’ cortices were devastated.

An Assortment of Heart Diseases?

Yes!! You read that correctly, sustained exposure to background noise does harm your heart. Hard to believe, I didn’t believe it at first too but after poring over tons of research I became a believer.

A 2018 review of a paper in the Journal of the American College of Cardiology, showed that people who are exposed to noise stand a risk of developing one or more of coronary artery disease, arterial hypertension, stroke, and heart failure.

According to a similar study, long-term exposure to traffic noise may account for about 210,000 coronary heart disease (CHD) deaths in Europe every year– that’s about 600 deaths per day. 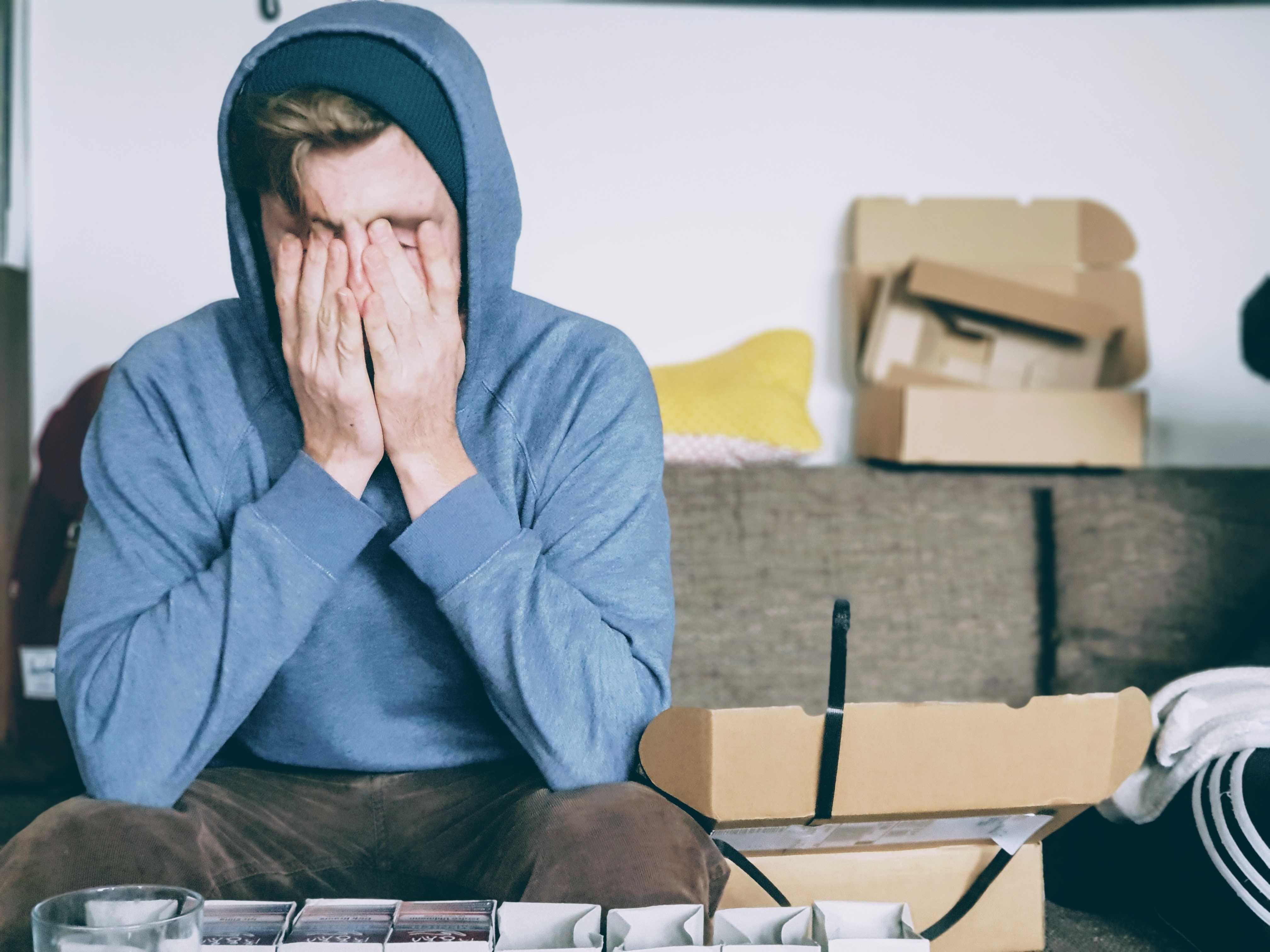 “How is it even possible for noise to damage the heart?” You wonder.

Well according to research, one of the key reasons is that noise increases the flow of stress hormones such as cortisol, adrenaline, and noradrenaline, into the bloodstream. Now here’s the problem as long as we keep being exposed to noise these hormones will keep flowing even while we are asleep until they reach dangerously high levels which can lead to high blood pressure, stroke and heart failure.

It’s hard to believe noise can cause heart disease or brain damage. We usually require a decent amount of research before we agree, however we sort of know by experience and common sense that noise can certainly damage our hearing.

You might have even experienced it before, when (after being there for a long time) you step out of a nightclub, a construction site or just about any place rich in background noise you feel as though your ears are clogged and you can’t hear well. This is temporary deafness and it usually goes away after some time.

But with prolonged continuous exposure to a cocktail of noises, there comes a time when your clogged ear sensation doesn’t go away.

When you can no longer hear the speech of others clearly; someone might say the word “copy” and you would think they said “coffee”. And it often gets progressively worse with time.

We all are irritated by noise, I’m pretty certain you’ll find it difficult if not outright impossible to get a sound sleep if you have a dog barking just outside your window at night or if your nextdoor neighbor decides to play loud music at night. So it’s a no-brainer that noise ruins our sleep. But that could just be my opinion let’s hear from Science.

A 2014 study has shown that environmental noise, especially that caused by transportation means, is a significant cause of sleep disturbances. 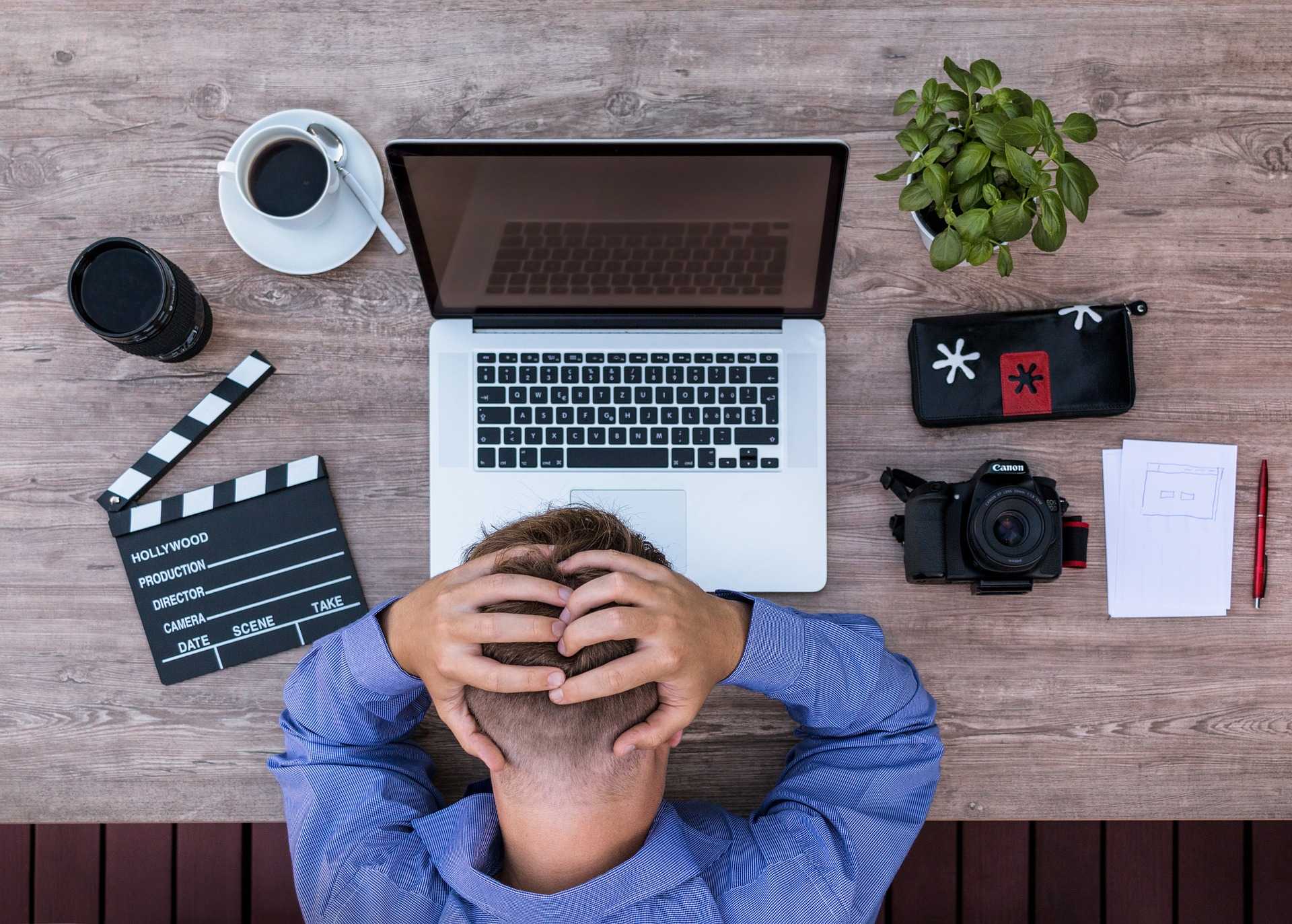 You and I know that sleep disturbances cause our health to deteriorate. So the loss of sleep doesn’t just stop at that, it usually has its consequences on your internal organs.

The same study when on to show that people who struggle with nocturnal environmental noise often also suffer the next day from daytime sleepiness and tiredness, annoyance, mood changes as well as decreased well-being and cognitive performance.

How can I protect myself

Protecting your ears while making a call

Protecting your ears while at home 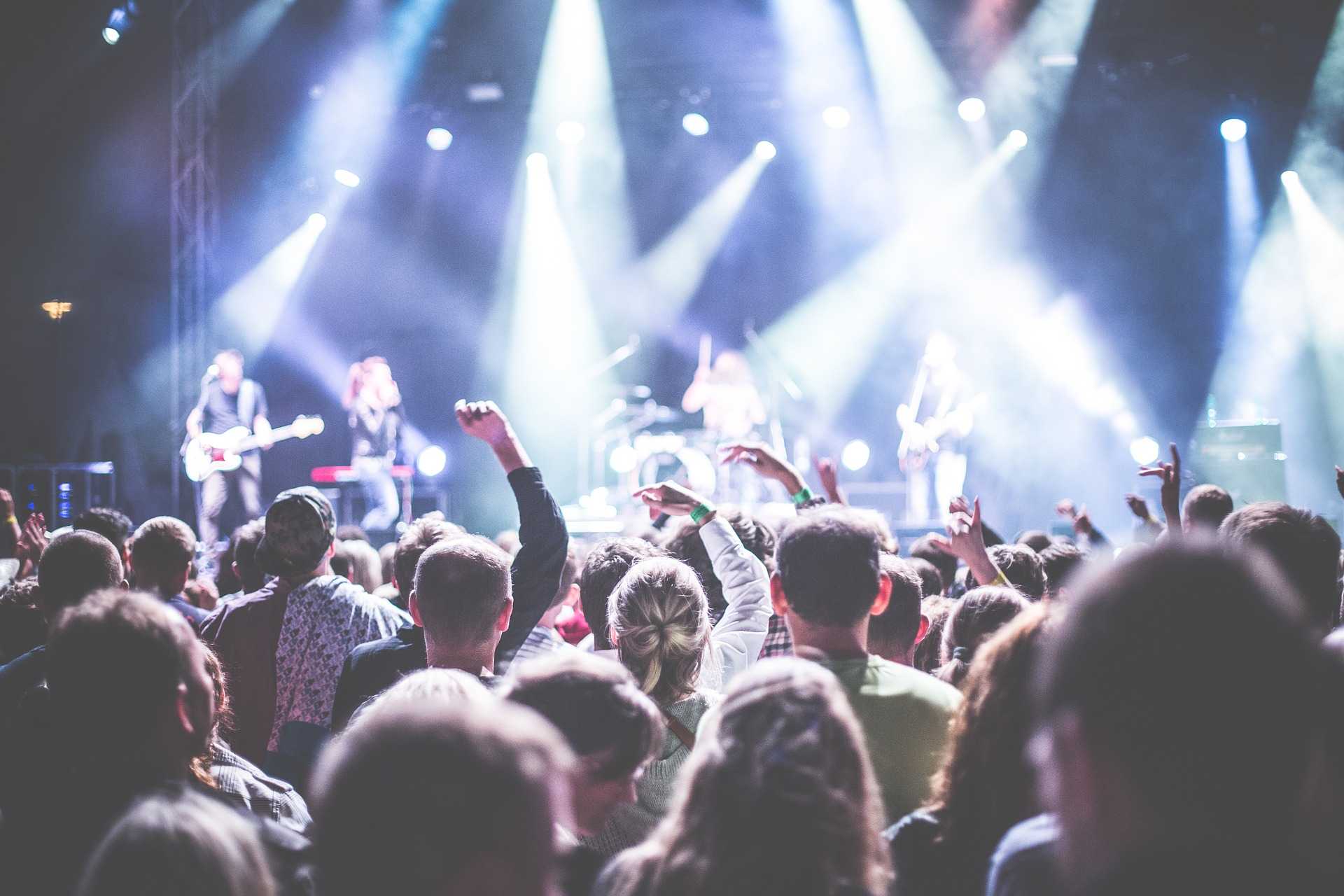 Protecting your ears while at a concert

Protecting you ears while listening to music

If this post has scared the heck out of you that’s good news.

And now that you know how pernicious noise can be, I’m hoping you’ll take more measures to keep yourself safe and I’m also hoping you’ll protect your friends and loved ones by sharing your newfound knowledge with them.