Background noise can be annoying at the best of times. Whether it’s that clock ticking whilst you’re trying to nod off, that person whistling incessantly or that girl in the library with her music on max volume whilst you’re trying to study. The annoyance that it brings raises stress levels and we all know that stress can cause health issues.

Life is full of noises and you can’t always choose which ones you want to hear. When something is happening before you that you do not want to see, you can just close your eyes.
banner 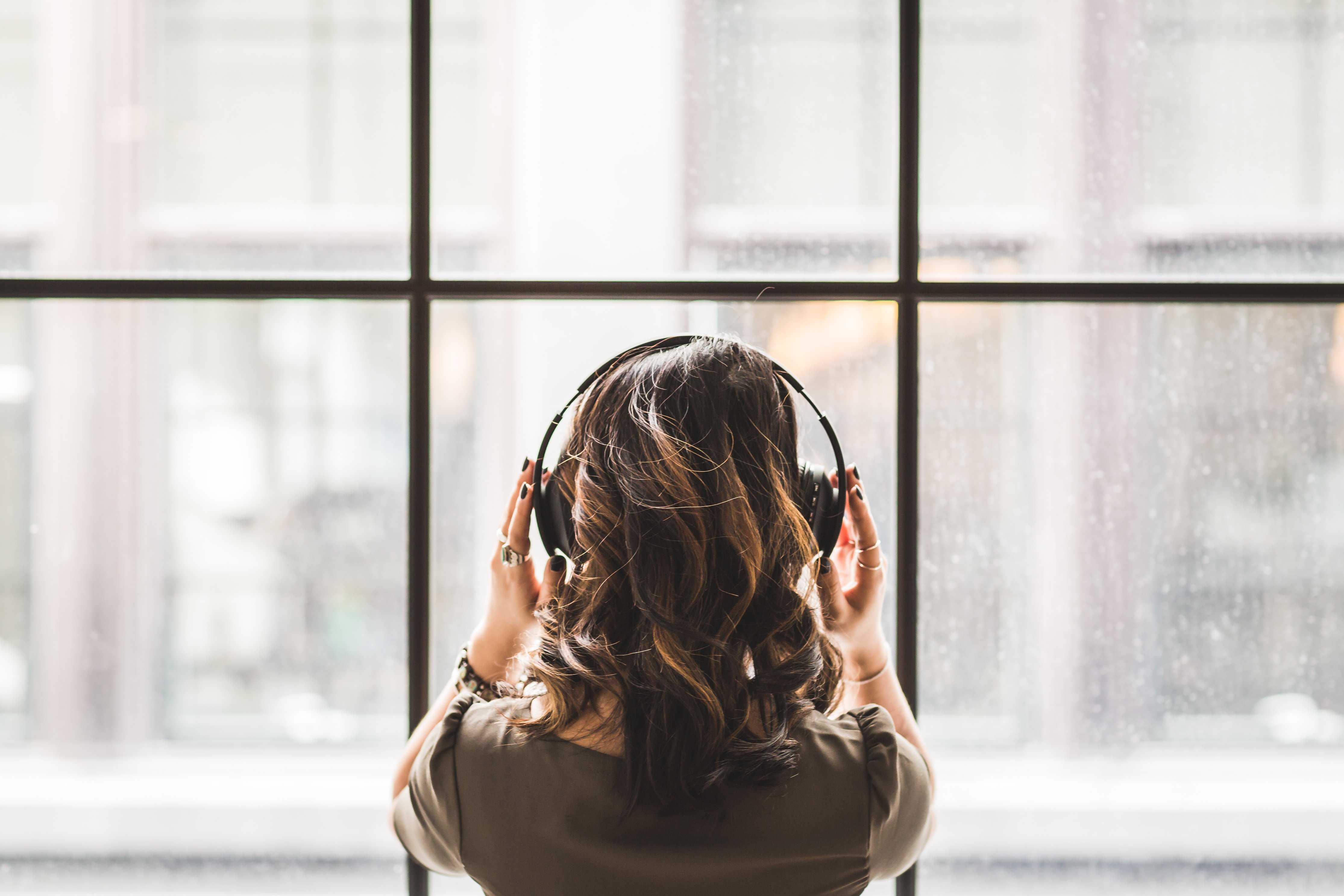 The biggest issue of noise and health comes in the form of stress. The thing is, noise arouses the human senses and so can easily distract. Being distracted from a stressful task at hand, in turn, causes further stress.

Noise pollution, as such, can have a negative impact on the human nervous system as the body is overwhelmed with the confusing array of incoming sounds. The brain is always able to hear, yet humans have evolved in such a way with our auditory capabilities designed to operate within natural environments. These environments are generally less audibly overwhelming.

Reports like one from the World Health Organization (WHO) show that millions of lives are lost annually due to noise pollution. In fact, the WHO’s study puts the figure at one million lives lost annually due to traffic-related noise. Obviously, traffic noise can be distracting and distressing. 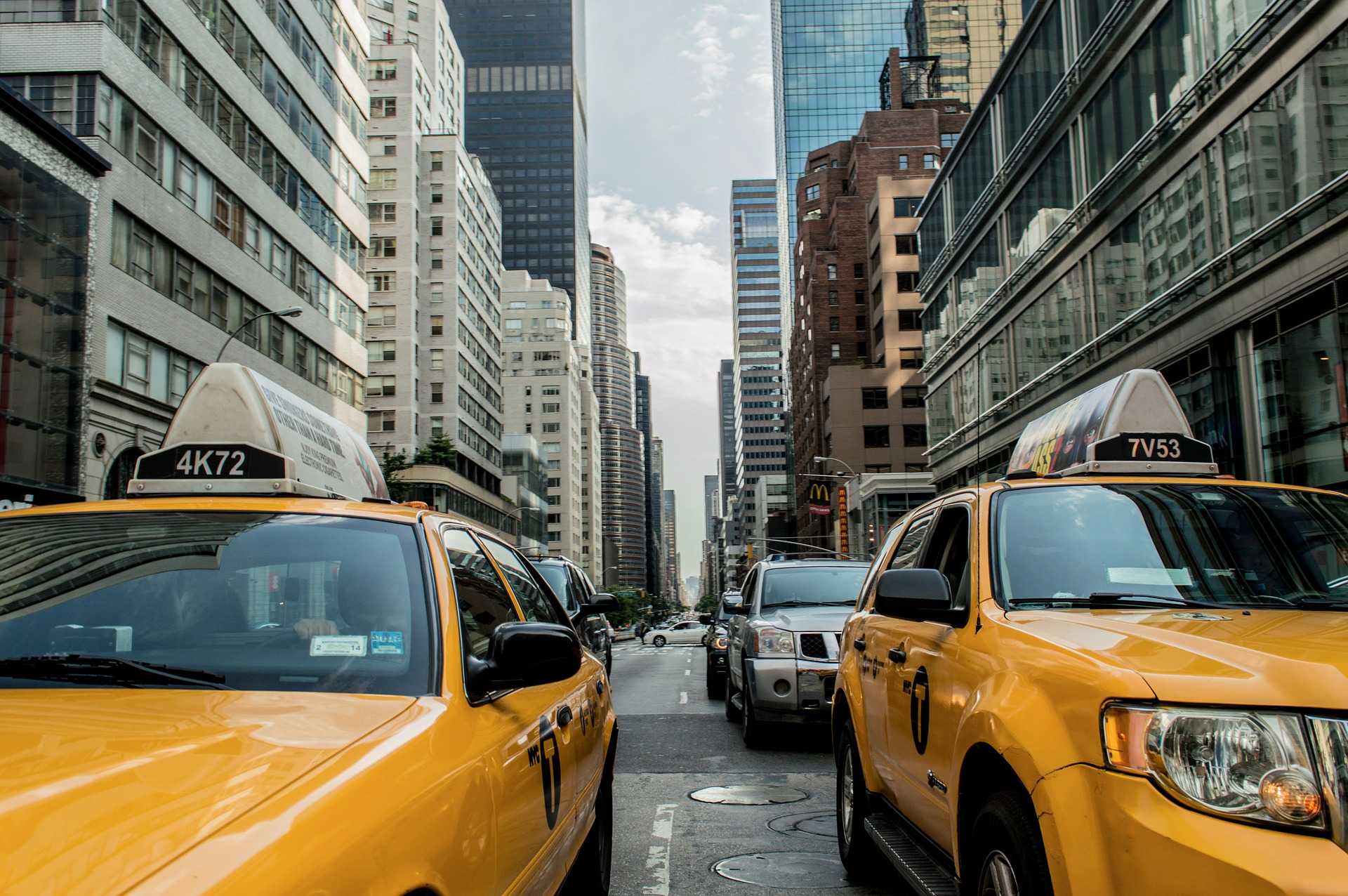 This can lead to confusion and accidents on the road which ultimately lead to death. Other studies show that a quarter of all Europeans (125 million people) experience noise levels above 55 decibels on a daily basis and this is generally considered a level which can interrupt sleep.

In fact, you will notice the great many people in our cities with earphones in, drowning out external noise. Perhaps this is just the natural reaction to the noise pollution that is endured on a day to day basis.

There are studies which show that increasing noise in our daily lives is leading to higher blood pressure, which can lead to life-threatening issues such as heart disease and stroke. There are even studies which have shown that loud noises can lead to heart attacks. 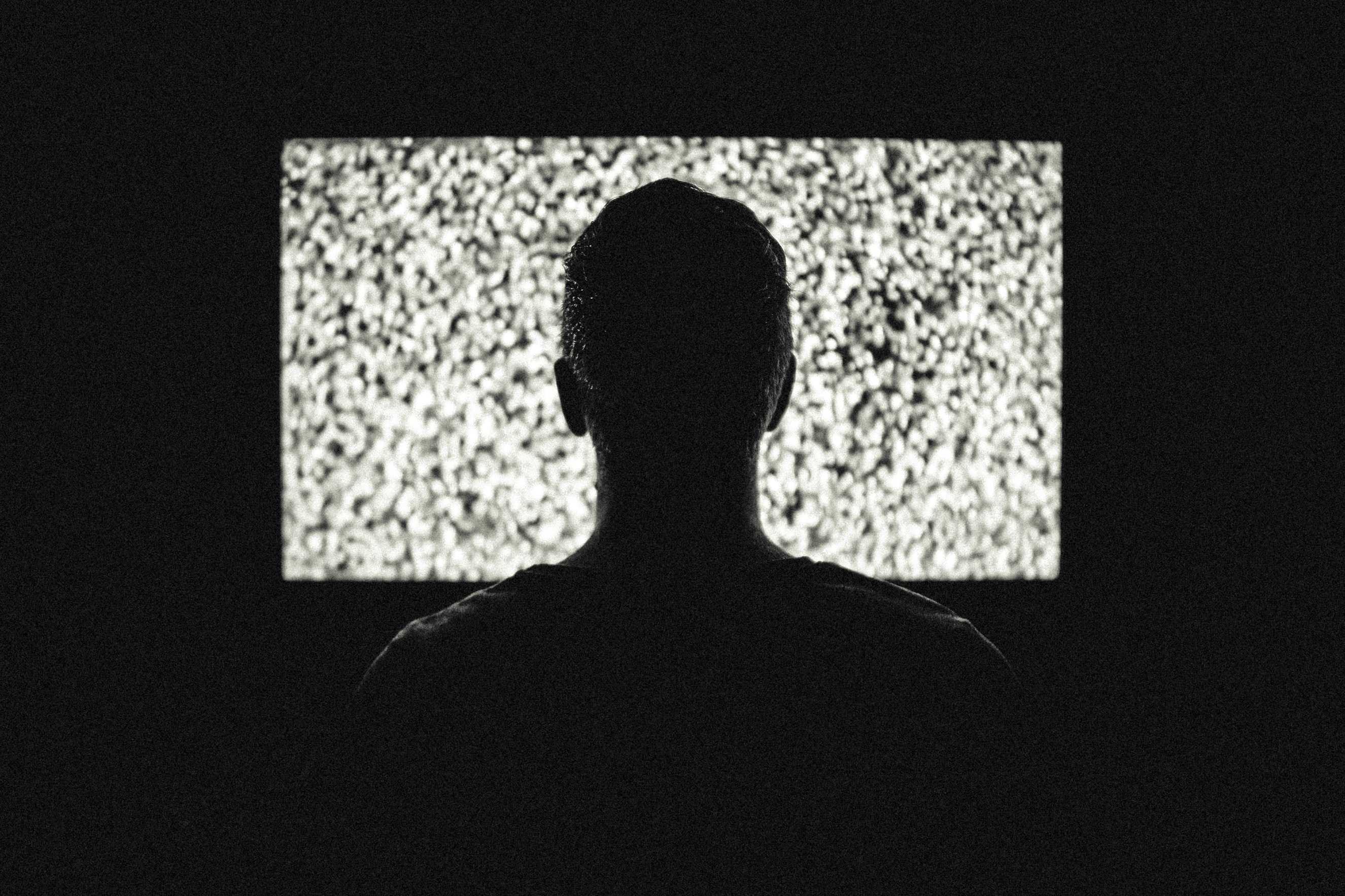 This isn’t hard to believe as loud noises can get our heart racing and cause people to jump out from their skin (not literally, of course!). Noise exposure on a constant basis, such as that from a crying baby can really irritate and cause sleep problems.

In short, noise is a harmful aspect of modern life. We can try to avoid it and create quiet spaces for ourselves where we can, but what if our workplace is the source of the most harmful noises?

There are some professions in which noise exposure is unavoidable. We’ve all read stories about roadies on rock band tours becoming deaf from exposure to sounds of deafening volume. But also think about those working on airport runways, motorways or building sites.

Of course, nowadays we have some really great equipment to reduce the harmful effects of the noise emitted by machines, such as earplugs, or special headsets that reduce noise. But what if you need your ears to work and yet work in a noisy environment.

One noisy profession that doesn’t come immediately to mind when compiling a list of jobs which can harm hearing is call centre operator. A study from 2018 entitled “Noise exposure and hearing status among call center operators” published by Noise and Health, showed the hearing of workers in such environments regressing the longer they worked in call centres. 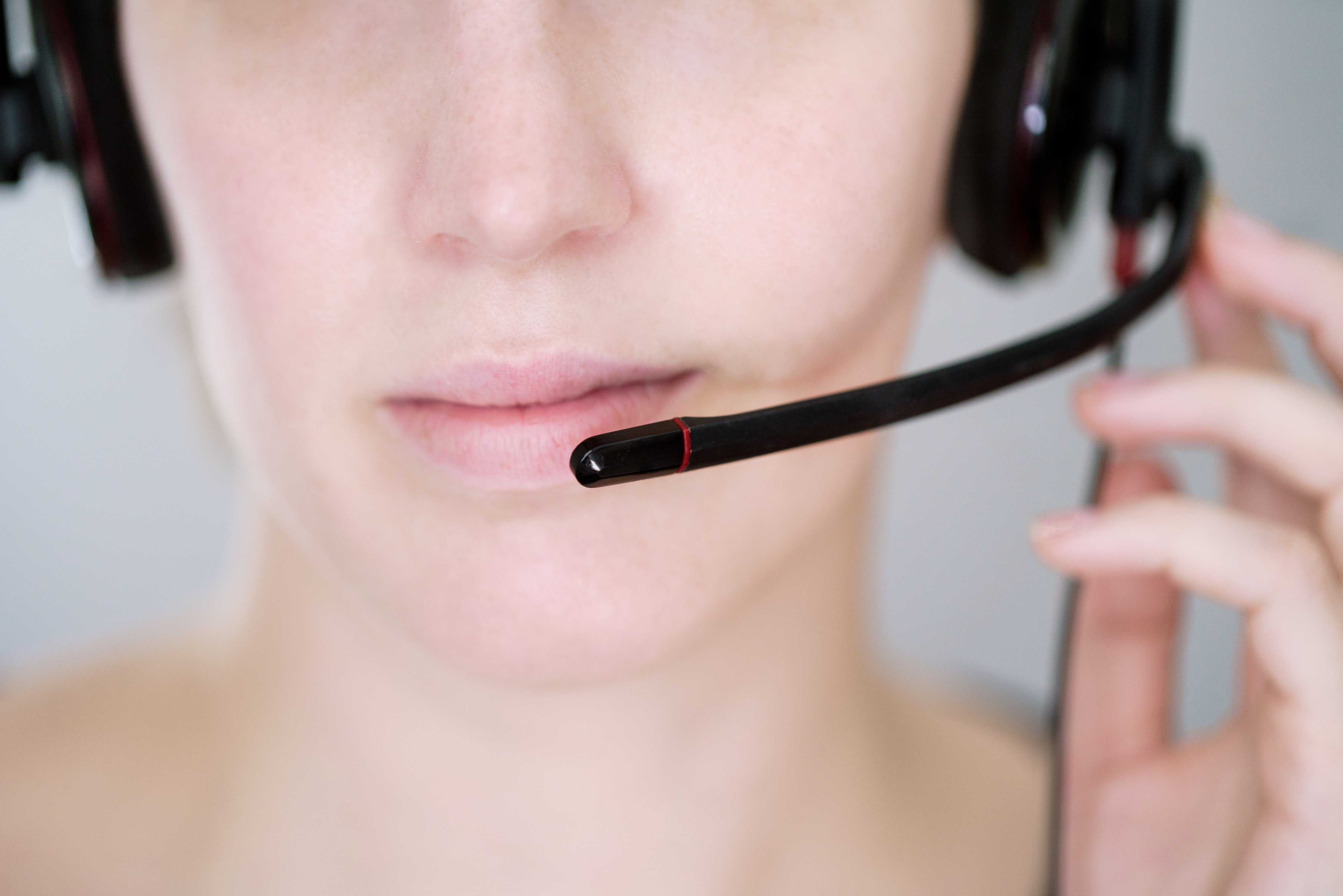 The participants in the study reported their hearing becoming gradually impaired. Some reported complaints that they had difficulty comprehending what someone was saying when they were whispering, what others were saying in noisy environments, and still others complained of tinnitus after work.

Tinnitus: a ringing noise in the ears or head, usually after experiencing loud noises.

There is some background noise that can be so loud that it can deafen. This is caused by Noise-Induced Hearing Loss (NIHL), which can occur from being in near proximity to loud bursts of sound, such as an explosion. This extreme volume can rupture the eardrum and cause permanent deafness.

So how can you protect yourself?

As mentioned above, you can buy yourself some earplugs. As I wrote in a previous article about protecting oneself from noise pollution, there are other methods in which you can reduce noise for yourself and others around you. One of the solutions for yourself was to keep a set of earplugs on your keys so that they are always handy. 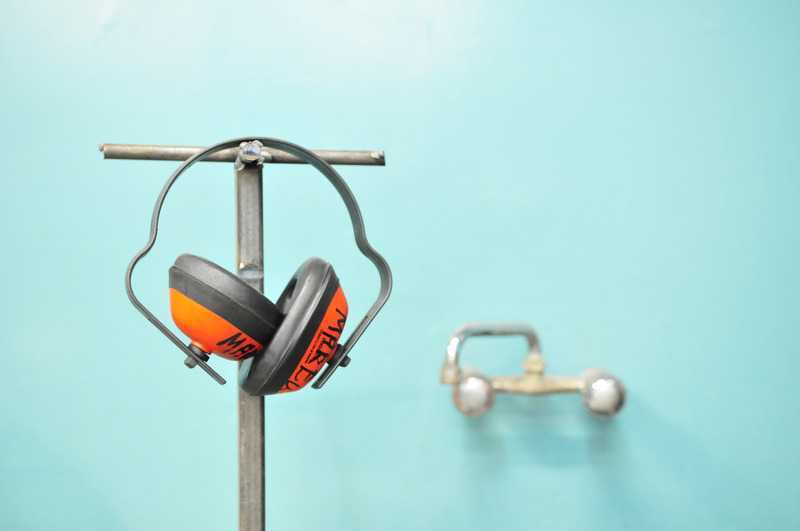 A good point of note here is when you are out on a weekend in a noisy club or concert that you can ask for earplugs.

Having a dedicated space where you can cut yourself off from the noise of city life can really be helpful. You could soundproof a room in your house or invest in double-glazed windows to turn your home into a noise-free home.

However, total silence should also be avoided as we are not built to live in environments where sound is totally absent. Presumably, this is why sleep aids generally have natural, soothing sounds.

The main idea to prevent the harmful effects of noise pollution is to turn the volume down on life, not mute it.