Have you ever yearned to listen to audio that’s crystal clear? So clear you feel as though you are physically present in the the same place as the speaker? So clear you can hear the gentle splash against the glass wall when drinks are served?

Or maybe that’s too much detail for your liking, if you’re like me you aren’t asking for much, you just want to enjoy audio without having to put up with cracks, drones and whistles in the background.

You want to listen to audio entertainment without having to strain your ears every now and then.

You’ve heard about the concept of noise cancellation and you’re looking to try it out, but most of the people you ask tell you that it’s a waste of time, it’s a hoax, it doesn’t really help and it’s too expensive.

To clear up the truth from the lies, here are 5 noise cancellation myths that could be keeping you from diving in.

When it comes to audio quality there’s this general notion that people don’t really care about sound quality and that’s misleading.

When people say audio doesn’t matter them, they don’t mean they appreciate just any audio no matter how terrible and inaudible it sounds; what they mean is, once the audio meets a minimum quality level where it’s at least audible, devoid of those annoying skips and cracks that are typical of terrible audio; then yes they can manage.

I mean, no one will listen to your podcast if it’s filled with funny echoes and distracting noises of birds chirping or cars honking in the background. No one will look forward to your calls if they always have to strain their ears to filter the background noise while you discuss important business.

In fact, a 2016 poll commissioned by Cypher Corp. and administered by Harris Poll, surveyed 1,875 U.S. adults and found that nearly three quarters (74%) of mobile-phone owners would be interested (very/somewhat) in a new offering that allows them to control background noise if their call recipients can hear such noise.

One common charge laid at the doorstep of noise-cancelling earbuds or headphones is that they mess up the sound quality of your audio entertainment. That, in a bid to filter out noise they end up interfering with the audio quality, so much so, that you might even consider getting rid of the noise cancellation and listening to your audios raw and in the presence of noise. 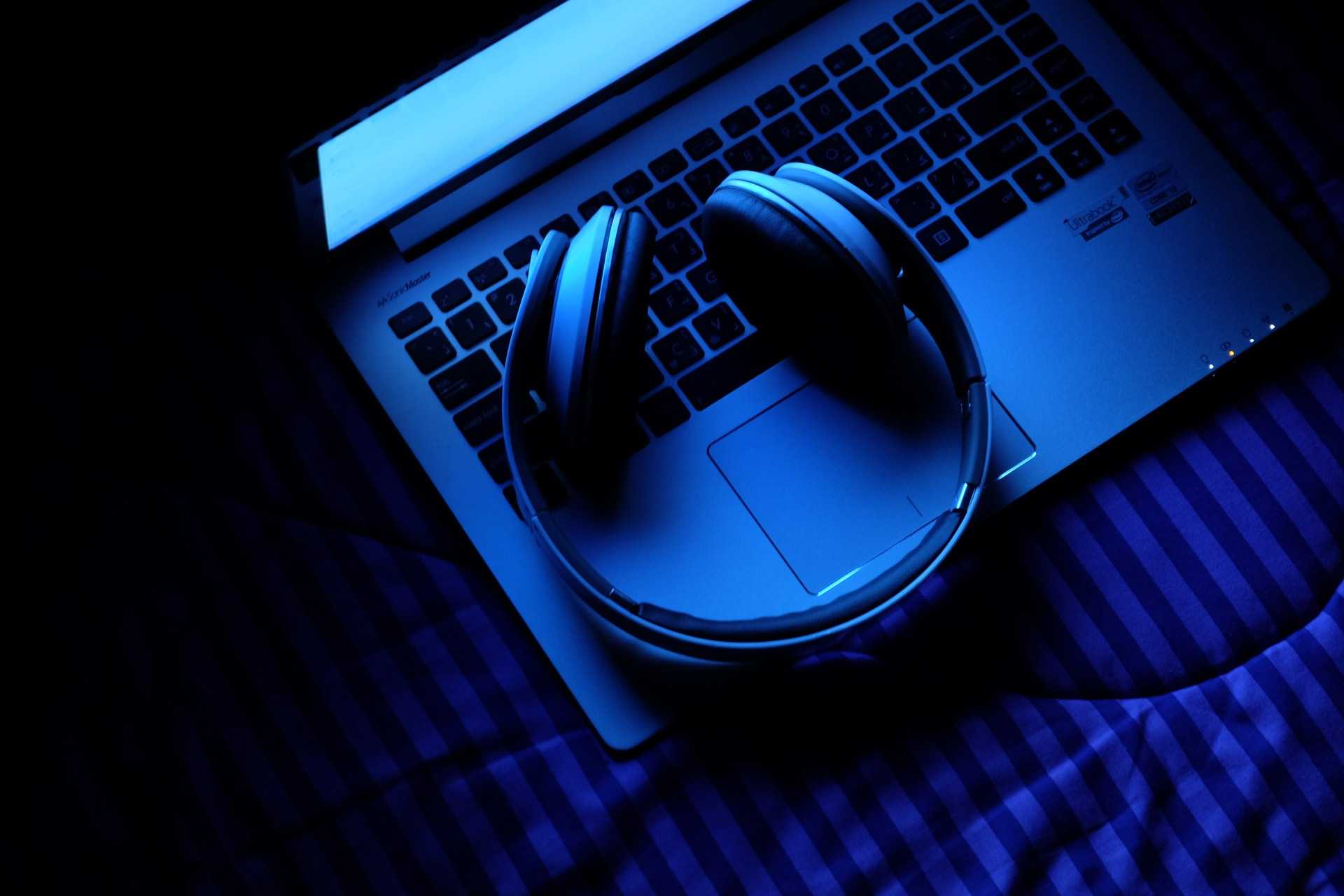 Well this is not entirely true, the true part is:

Noise cancellation does interfere with your audio since it works by sampling environmental noise and introducing an out-of-phase signal that disrupts or cancels out the environmental noise be it the continuous “hum” of an air conditioner or the traffic noise of a crowded street in a major city.

But does this reduce sound quality? No.

A typical noise-cancelling headphone cancels out the sound of the low 60Hz hum of your air conditioner without affecting that frequency band in your audio entertainment.

This is another standard ammunition commonly deployed against noise cancellation. If you’re an innocent first-time buyer this argument might appear logically air-tight and iron-clad at first. Well I’m here to tell you it’s a hoax, if you know where to look, there are many budget-friendly noise-cancelling headphones in the market. And if you’re pressed for cash you can try out noise cancelling apps. For example, Krisp removes background noise in real time calls without your interference, and it’s up for free.

If at this point, you still don’t believe that noise-cancellation is cheaper, then let’s examine the alternative which is… immersing yourself in noise right?

According to a 2015 study published in the American Journal of Preventive Diseases,  a 5-decibel noise reduction all over the US, would reduce the prevalence of high blood pressure by 1.4 percent and coronary heart disease by 1.8 percent.

In monetary terms, this would save Americans not 1 billion, not 2 billion, but a whopping $3.9 billion every year in health care spendings.

And the bad news is:

Even after coughing out that much money, some of these health damages are irreversible and thus can only be managed, not cured.

So which is cheaper in the long run? Getting rid of noisy environments or letting the noise stay?

All noise doesn’t simply vanish, once the noise cancellation is turned on. There is always this slight hissing that you can hear it might put you to sleep, but it definitely doesn’t damage your hearing or health.

In fact, there are some other everyday appliances that are doing you more harm. Some cell phones for instance, have been found to emit radiation–electromagnetic waves that are harmful– when these phones are used too frequently, they might pose a potential threat to your health. 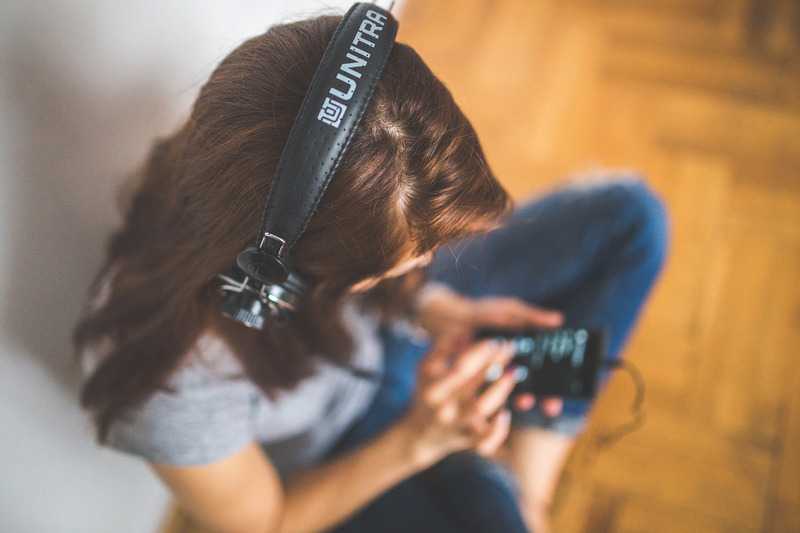 Noise cancelling headphones are safe on the other hand, and protect your ears from the kinds of noise that have been scientifically proven to cause a myriad of health problems such as hearing impairment, tinnitus, hypertension, ischemic heart disease, annoyance, sleep disturbance and so on.

WRAPPING IT ALL UP

I understand that people sometimes say things that make you think noise cancellation is all talk and no action.

But the only way to really separate the beneficial and the bogus in what people say is to test these headphones or apps out by yourself. I’m hoping you will and when you do, I hope you’ll share it with others.

Now it’s your turn. What are some noise cancellation myths that you think should finally be put to rest?