It’s time for a serious conversation today about managing remote employees. An interesting and often frustrating debate continues to thrive within various online business circles, blog spheres, forums, and even on social media concerning all forms of remote workers; including digital nomads and freelancers.

Unfortunately, some in the business sector are afraid to manage remote employees despite the wealth of data suggesting such workers cause businesses to reach greater success.

At this point, their fears are fueled by those misinforming the public; neglecting to cite studies, instead, they make assumptions that have already been disproven.

Now you see why this debate is frustrating. In all honesty, the debate shouldn’t be happening; those interested in learning how to manage remote employees should be directed to studies — not those who dismiss the fruit remote workers are able to produce.

So, why are the concerns over remote workers misplaced? Let’s dive into that right now.

Really? It’s interesting how this remains an argument against companies embracing freelancers and remote workers. The world is amid the digital age, where it’s possible to send a virtual message to someone ten thousand miles away faster than one can walk across the office. 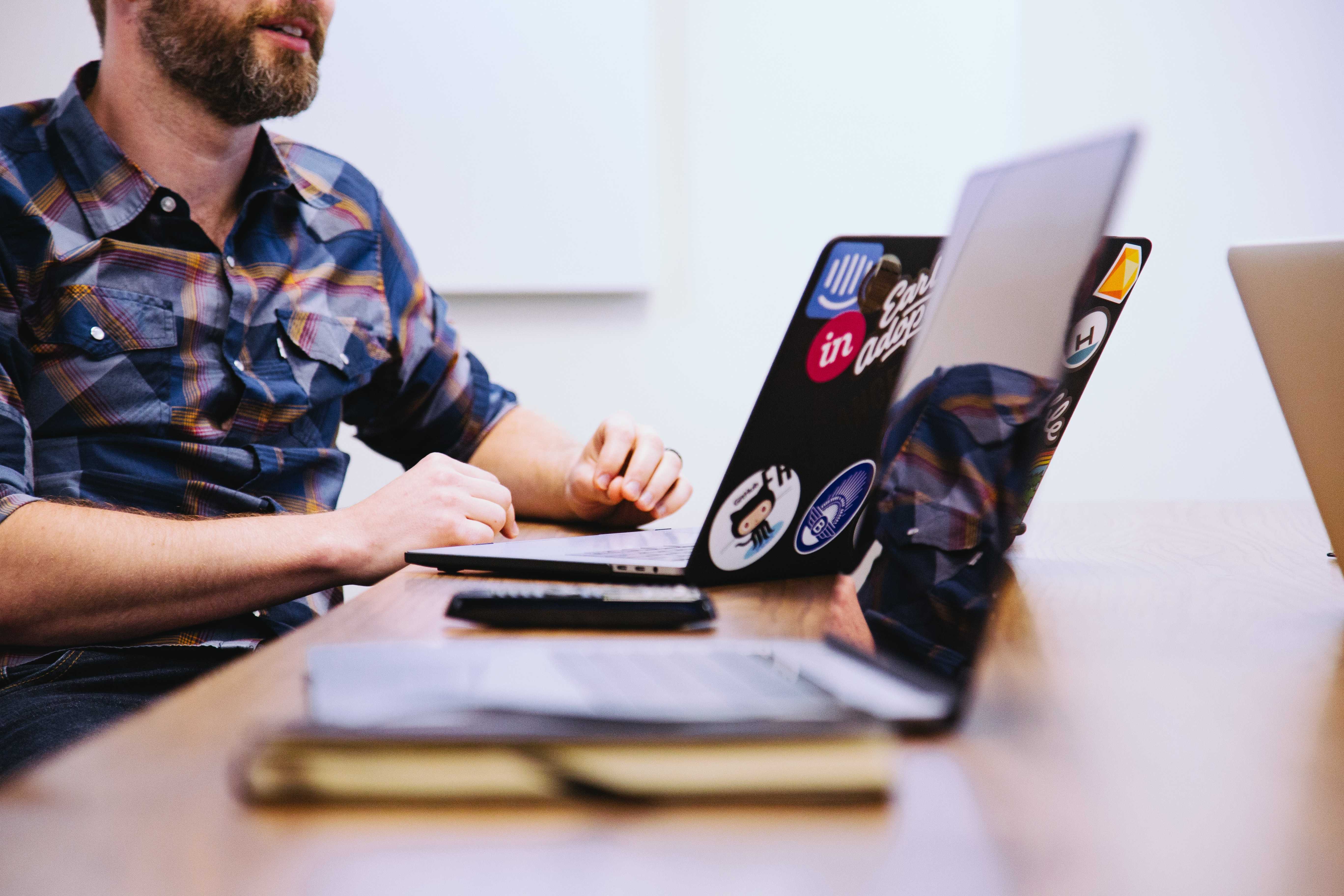 The assumption is that office workers inherently have superior communication and culture. When considering the prevalence of harassment and misconduct in the office sphere, such an assumption is quickly debunked.

Applications like Zoom make speaking to remote workers as easy as making a call on a mobile device. Project management software like Trello allows for efficient and effective organization, while TeamUp allows all members of a remote team to share the same calendar.

Digital workplaces also allow workers to perform their daily tasks in a relaxing environment, which isn’t always the case for those stuck in a brick and mortar office.

“Ninety percent feel they get more work done when working remotely. To boost their productivity, they’ve worked on skills like organization, communication, and time management,” reads a Talent LMS survey of 400 remote workers.

Such results could be explained by studies reviewed Global Workplace Analytics which found office workers for Fortune 100 companies weren’t at their desks 50-60% of the time.

These studies are further boosted by the countless data showing workers within the United States are more productive than ever yet are receiving less capital for their labor.

However, remote workers, especially freelancers can earn more their work — explaining why Talent LMS found that 85% of the remote workers surveyed made the decision to transition into working outside traditional office spaces.

According to Remote.co data, 66% of companies hire remote workers of some sort while another 16% are fully remote. While also detailing those companies offering flexible hours and the ability to work digitally aids companies of all sizes to retain great workers.

Remember the several times we’ve spoken about how in-demand remote work is within the workforce? Companies are reacting to that demand and reaping the benefits. 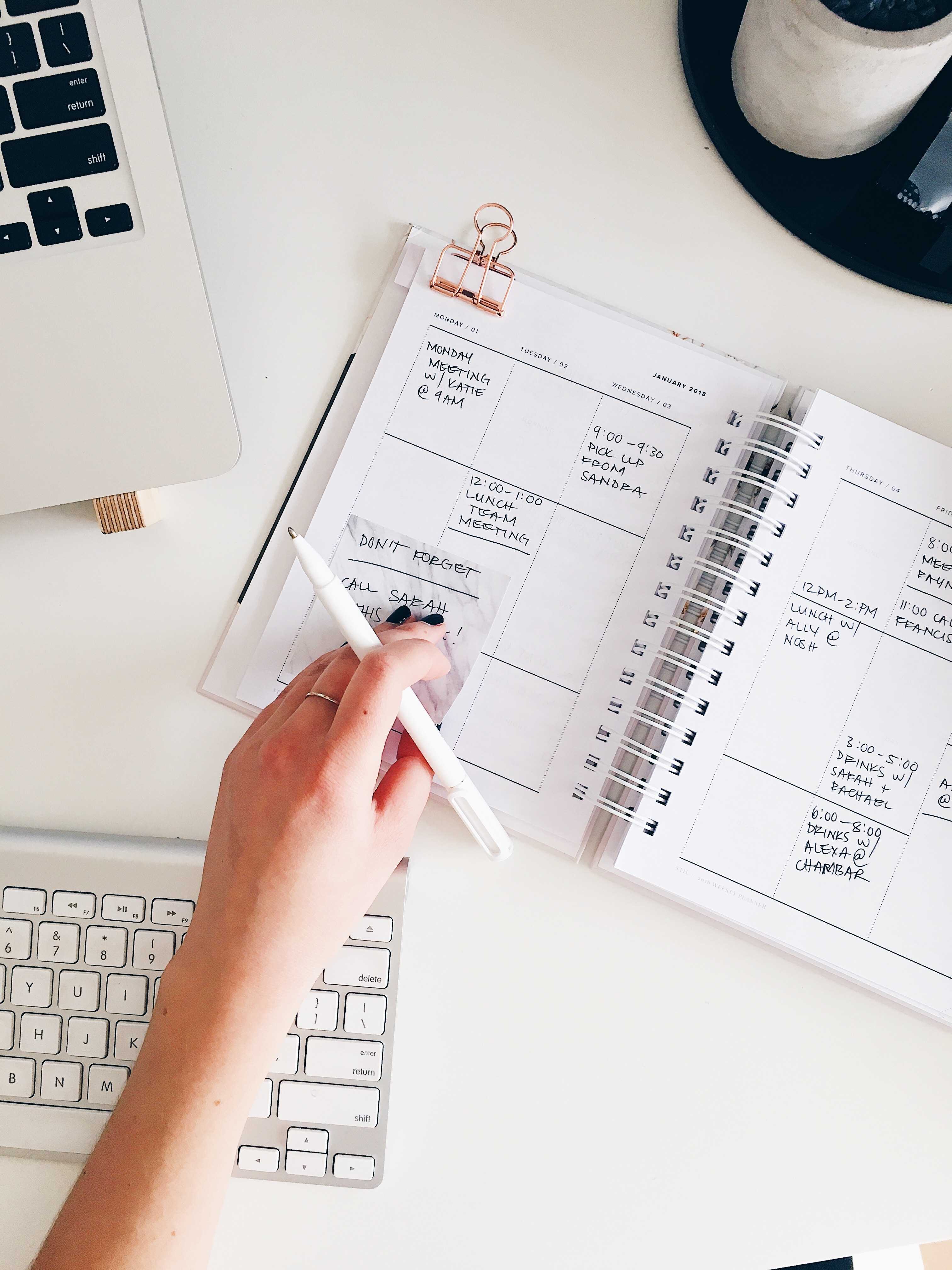 Maintaining a digital workforce also saves companies money on upkeep or renting of office space. It seems logical that businesses meet the demands of the labor force while saving money and increasing profits.

But why do that when they can waste time worrying about company culture being diminished, right?

As you can tell, that last question was soaked in sarcasm.

Let’s touch on this again, because I can just feel the doubt in some minds, “How can someone working from home be more productive?” “Nobody gets work done in their pajamas!” “I wouldn’t get anything done if my manager wasn’t around.”

To put all concerns to rest, let’s refresh. Let’s put those stereotypes to bed, forever.  A 2014 study by Nicholas Bloom and James Liang found that workers were able to accomplish more outside the office. Bloom was quoted in the Harvard Business Review where their findings were published:

We found that people working from home completed 13.5% more calls than the staff in the office did—meaning that Ctrip got almost an extra workday a week out of them. They also quit at half the rate of people in the office—way beyond what we anticipated. And predictably, at-home workers reported much higher job satisfaction.

If you want your company to be successful, managing remote employees isn’t your concern. Figuring out how to have more remote workers underemployment is the true challenge. Well paid, appreciated, and relaxed employees lead to greater productivity and success for those businesses that respect them. 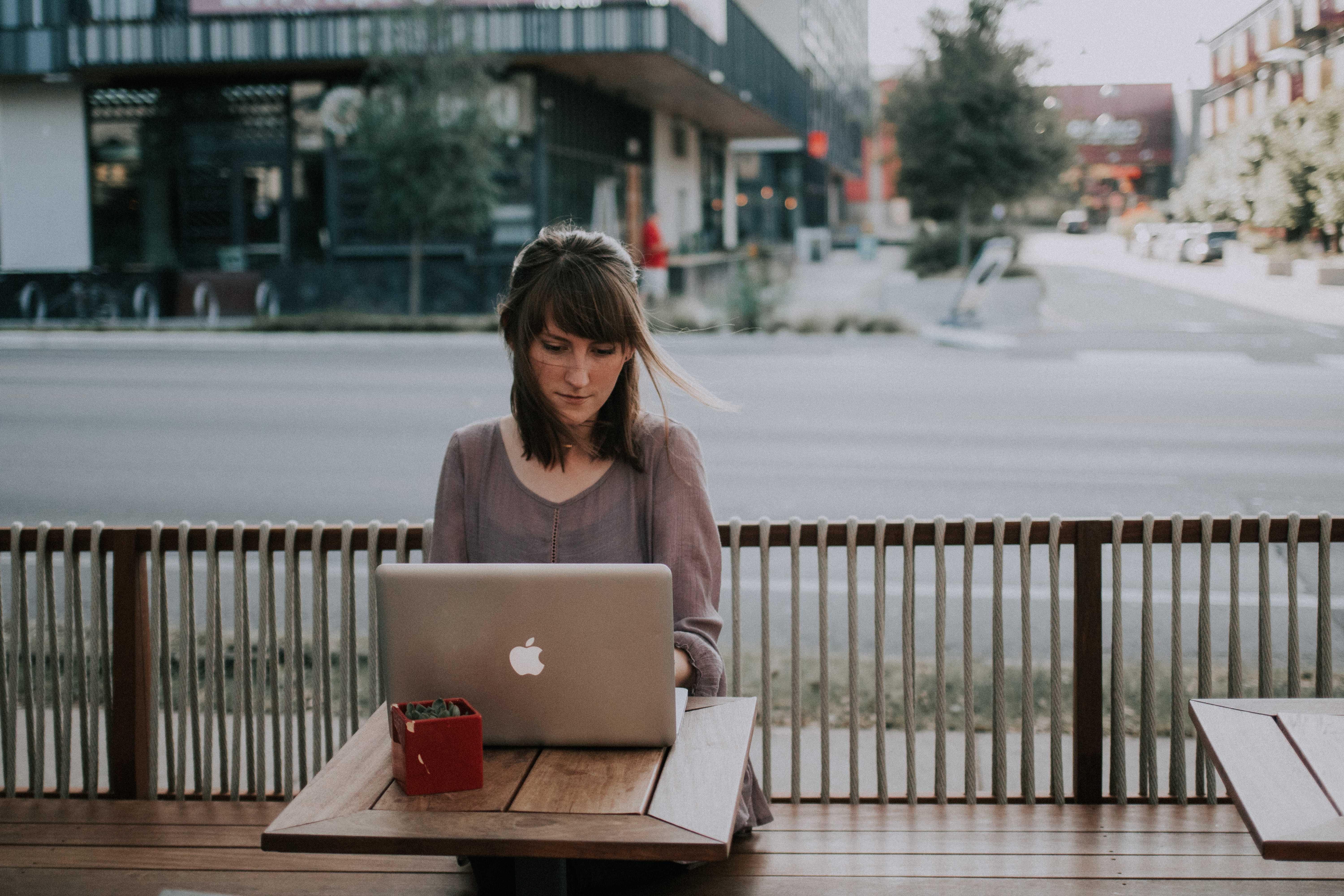 Remote Work Is The Future

Companies transitioning into having a remote workforce can promote their desire to combat climate change, pay their workers’ fair wages, and be on the cutting edge of change — rather than lacking behind.

There are some jobs which will require workers to be at a physical location, but if it isn’t necessary…

Why force it upon your workers? That sounds like a recipe for developing a poor workplace culture that some are worried about due to the increasing number of remote workers.

We wouldn’t want to have a bad workplace culture, would we?

So Remote Teams Are Good?

Yes. Every aspect of the traditional workplace can be replicated by digital means other than being in the same physical location as other members of the team.

When productivity increases, workers are happier, and businesses are more profitable managing remote employees is actually a privilege for companies, not the burden some make it out to be.

Trust the data and trust remote workers. Remember that Talent LMS study? 88% of those surveyed said they would recommend a remote career to their best friend.

If I had a mic to drop, this is where I would.