6 Most Annoying Freelancer Problems as of Now

More people now than ever are beginning to consider freelancing as a main job and not just a side gig. 57.3 million people (about 40% of the total workforce) freelanced in the US in 2017, and this number is expected to rise.

At this rate, the majority of the US workforce will be freelancing by 2027 according to a survey by Freelancers Union in conjuction with Upwork.

So it’s safe to say that freelancing is the future, however, there are a number of things that might annoy you about freelancing. This is a post that tells you about those things, knowing about them means you’re better prepared to deal with their consequences.

Here are 6 things that will annoy you every time.

YOU DON’T MIND LATE PAYMENTS DO YOU?

This has to be the most common and the most annoying one out of all freelancer problems. Let’s say you complete a project and send it in together with an invoice and…

First week you hear nothing second week? Nothing.

Before you know what’s happening, it’s already been 2 months and you haven’t been paid.

At this point, you’re probably behind on your bills, especially if you’re a new freelancer.  Who knows, it might get so bad that you’re forced to write them saying, “Please pay my invoice I need to eat.” 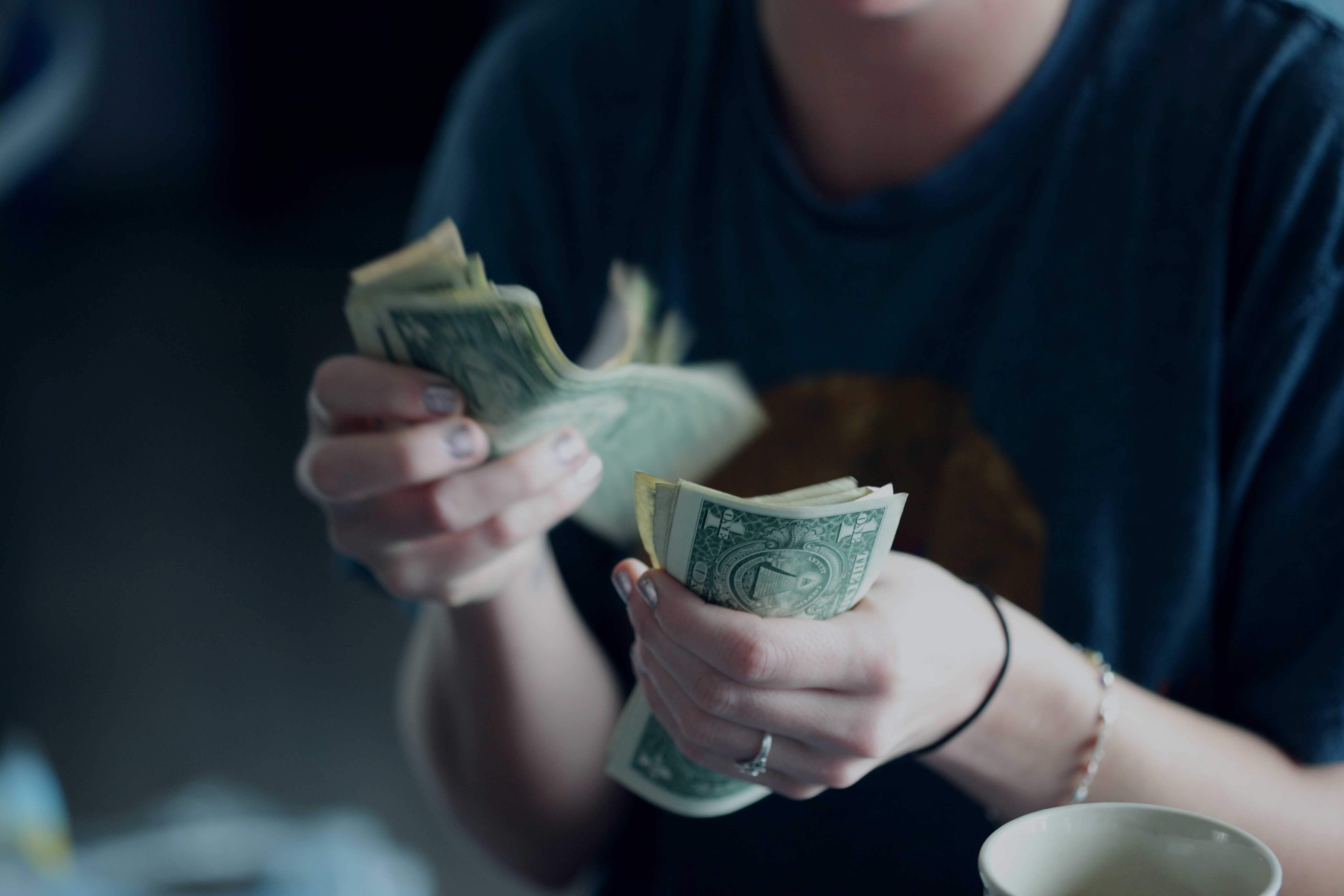 “A key irony is that it’s often larger companies who pay late – those who easily have the resources to be more efficient and timely.’’ says Ben Taylor, founder of homeworkingclub.com an advice portal for aspiring freelancers.

“Smaller and more humble businesses are often more in tune with the realities of dealing with day to day finances, and more understanding of the need to pay their contractors on time.”

A good way to get around such freelancer problems is through third-party apps like Upwork or Escrow, which hold the payment from clients and release it to the freelancer only after the project is completed. This way both parties are protected.

COULD YOU ADD THIS EXTRA THING?

In the freelance lingo, it’s called “scope creep” and as the name implies, the scope of the work keeps creeping up.

A client tells you what they want in a project, you tell them how long it would take and how much money you would charge then you say your goodbyes and shake hands, physically or virtually.

X number of days later you complete the project and send it to them. All of a sudden they realize they forgot something and they go,

“Hmmm, wouldn’t it be nice if this mobile app could also do _fill in the blank with something new that they never mentioned at the outset_? Would you mind adding that too?”

Or if you’re a web designer, after completing the website they might ask you write copy on a number of pages -something that isn’t part of your job and you both never agreed to from the start.

These are classic examples of the scope creep, and in fact, most freelancers wouldn’t mind the extra work if clients asked them to send in a quote for the additional work it will take. The problem is: most times clients expect you to do it for free.

One way to avoid these kind of freelancer problems and prevent scope creep is to write out a clear list of deliverables. Also, clearly state in unequivocal terms that any additional work will be charged accordingly.

AND OH! THE HASSLE OF RUNNING A BUSINESS

Yet another common occurrence in freelancer problems. You’ll find yourself doing so many things that pertain to the hitch-free day to day running of your business.

You’ll be doing accounting, finances and filing taxes and you’ll also be handling client relations and writing out contracts and etc. At the end of the day you’ll find out that you’re spending less and less time on the work that actually generates revenue. 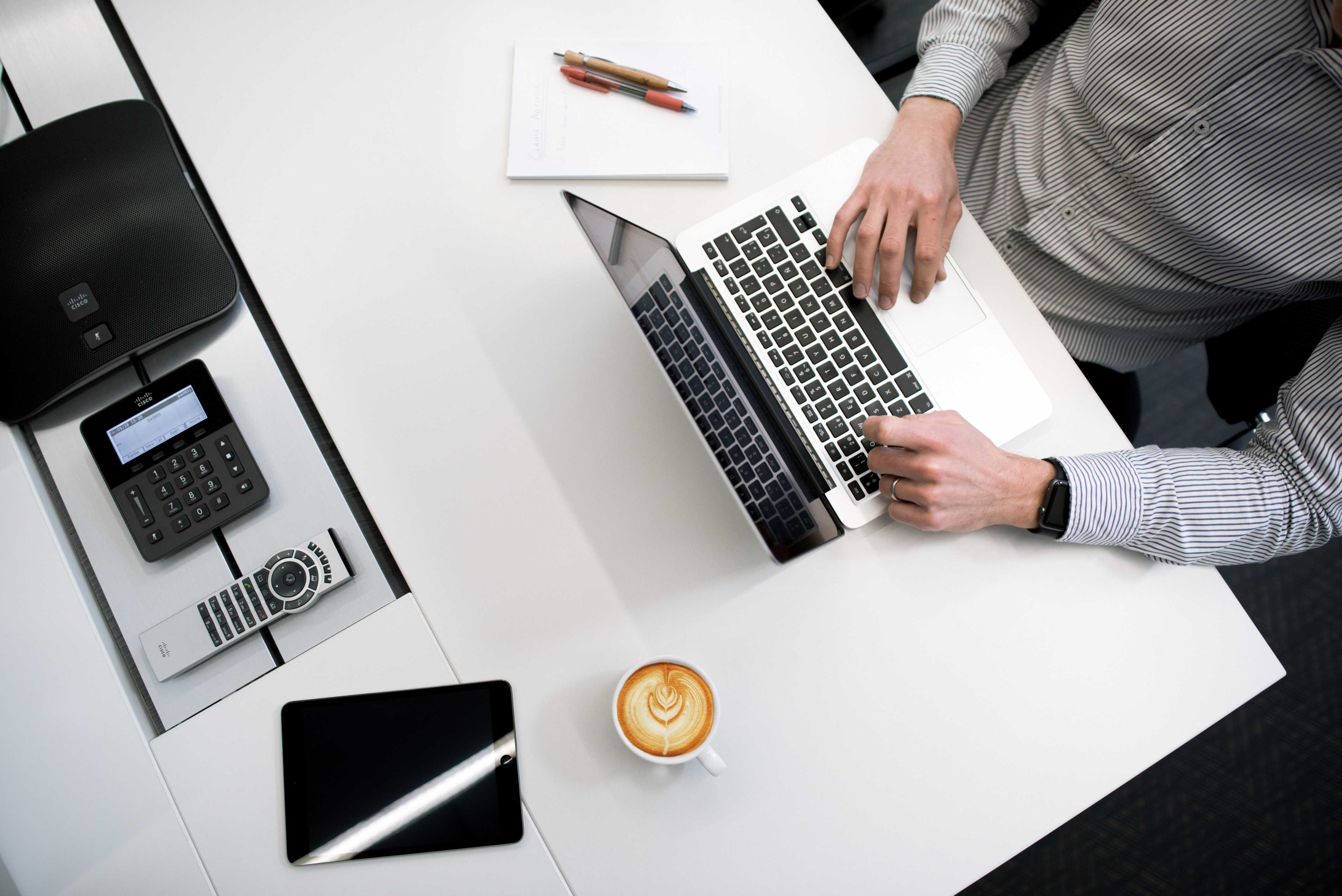 WILL YOU WORK FOR EXPOSURE?

In a bid to sucker you into working for them free or close to free, some clients will dangle the “exposure” card in front of your face.

They’ll try to sell you on how popular they are and how working for them is going to give both you and your business a lot of publicity and hopefully potential customers.

Now there’s no problem with doing a few gigs to get work samples in your portfolio but be careful so that unscrupulous people do not try to take advantage of you.

A freelancer took to Reddit recently to complain about this same problem, they were in the middle of talks with a potential client and they sent in a proposal detailing the project scope and the costs.

“We had to turn down your proposal as stated, we want someone interested in IDEAS and not MONEY” (Yes capitals were used)

Can you imagine that?

Well sadly, IDEAS do not pay bills. These are the types of client you want to steer clear of, the delusional ones who think they are doing you a favor by allowing you to work for them.

ARE YOU SCARED OF BAD REVIEWS?

Another one of freelancer problems. We all dislike negative publicity because it portrays us in a bad light and it’s harmful to our image. It’s even more harmful when you’re an independent freelancer. I mean, all it takes to kick you out of business is a few negative reviews.

There are clients who try to exploit you by constantly reminding you that they wield the power to write negative reviews about you and demarket you to other potential clients.

Once you notice a client is given to making these kinds of threats, then it’s time to fire them and move on. First step is to complete any outstanding projects before the due date and make it clear that you’re no longer interested in working with them.

It might be difficult especially if you’re just starting out and you don’t have a lot of clients, but trust me, it’s better to have no clients at the moment than to work with a toxic, manipulative and vindictive client.

Also before taking on new clients, it’s a good practice to research them and speak with their previous freelancers to hear what they have to say, if you see or hear a lot of negative things you probably shouldn’t work with the client. Another good practice is to check out the feedback that this client has written in the past once you spot a lot of negative stuff, move on.

HOW ABOUT SOME SELF-PROMOTION?

Marketing is not something that comes naturally to most freelancers, The average freelancer wants to just work at her craft. 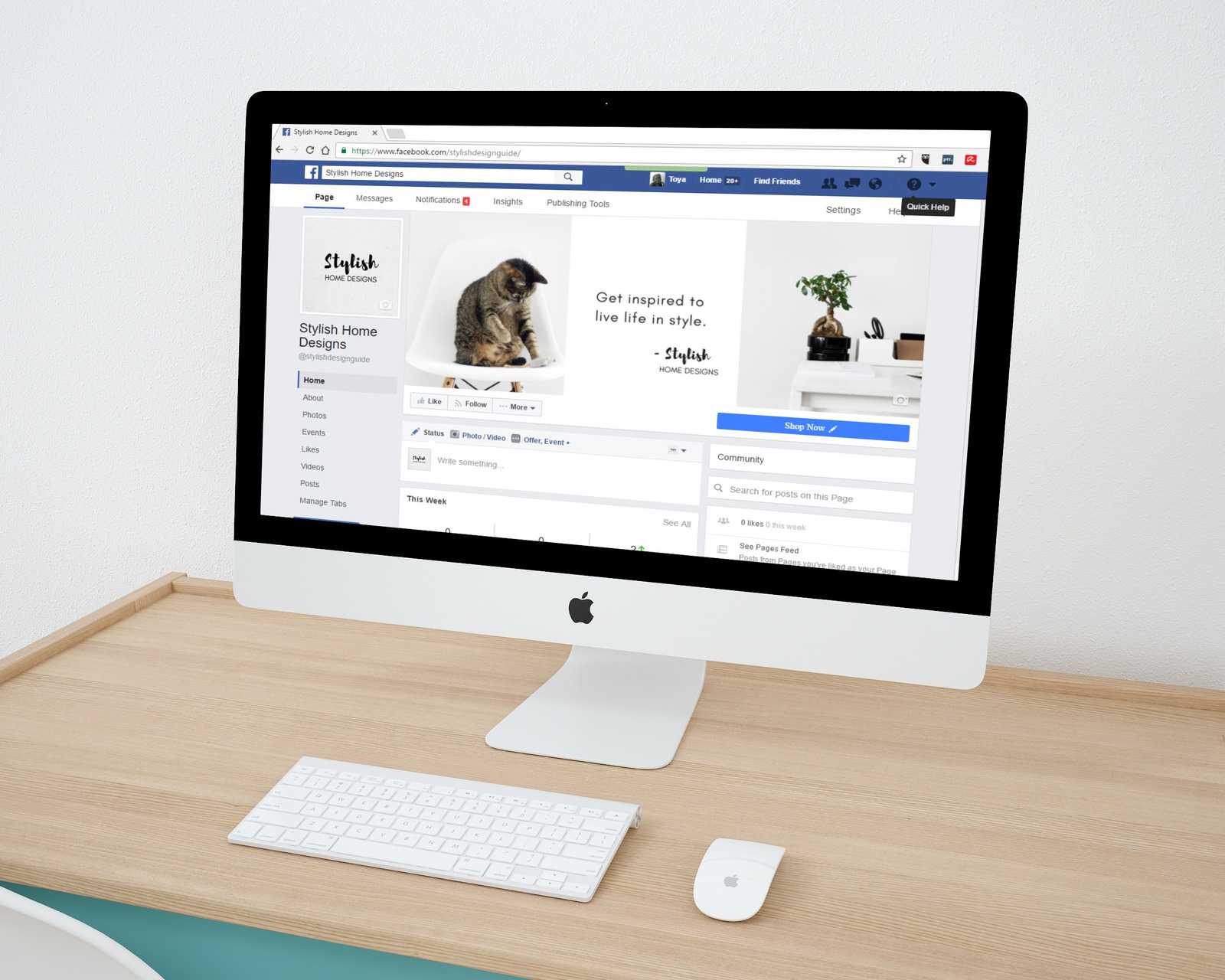 But, no business can thrive without marketing, you can be the most skillful at your craft say writing. Your writing might even be Pulitzer worthy but of what use is all that talent if your potential clients don’t know about you?

The difference between a well-paid freelancer and another who just barely gets by is how well they market themselves.

Psst! If you are a freelancer who has to deal with remote conferences frequently, there are some great tools which can help you solve common freelancer problems like background noise and poor audio quality. One such app is Krisp – it will help you remove all the background noise on both ends of any conference call you have in real time.

You can use it anywhere and anyhow, with any microphones, speakers, headphones and conferencing apps. There you go, an extra problem solved!

Now that you have learned more about common freelancer problems, we’re confident that you’ll skillfully solve them with the help of our tips.