Ever heard people throw around noise science terms like Acoustics and Cocktail Party Effect during discussions and you wrinkle your nose in confusion because you haven’t a clue about what’s being said?

This blog post will open your eyes to some of the commonest noise terms and their meanings.

50  COMMONLY USED SCIENTIFIC TERMS YOU MUST KNOW ABOUT NOISE

This is the ability of sound waves to get soaked up by a surface, it’s the opposite of reflection and it usually gives off heat.

The portion of incoming sound energy that is absorbed by any surface. It has a value between 0 and 1 and varies with the frequency and angle at which the sound strikes the surface.

This noise science term refers to the scientific study of sounds. How it’s produced, how it’s transmitted and the effects it has.

A material or surface that has the ability to absorb or reflect sound is an acoustical material.

A study that reveals how much acoustical absorption is required in a room to reduce the level of noise and reverberation, it can also mean an analysis of an already soundproofed room.

A porous building material, usually constructed from a wide variety of materials viz; silk metal fiberglass or pressed board, which when attached to ceilings helps to absorb sound and reduce noise.

This noise science term is most common in building acoustics, it is a sound that is propagated through the air or the atmosphere and when they hit a surface (especially of a building) they cause it to vibrate.

An expert who helps with acoustical analysis and effective noise control, and provides advice on the same. 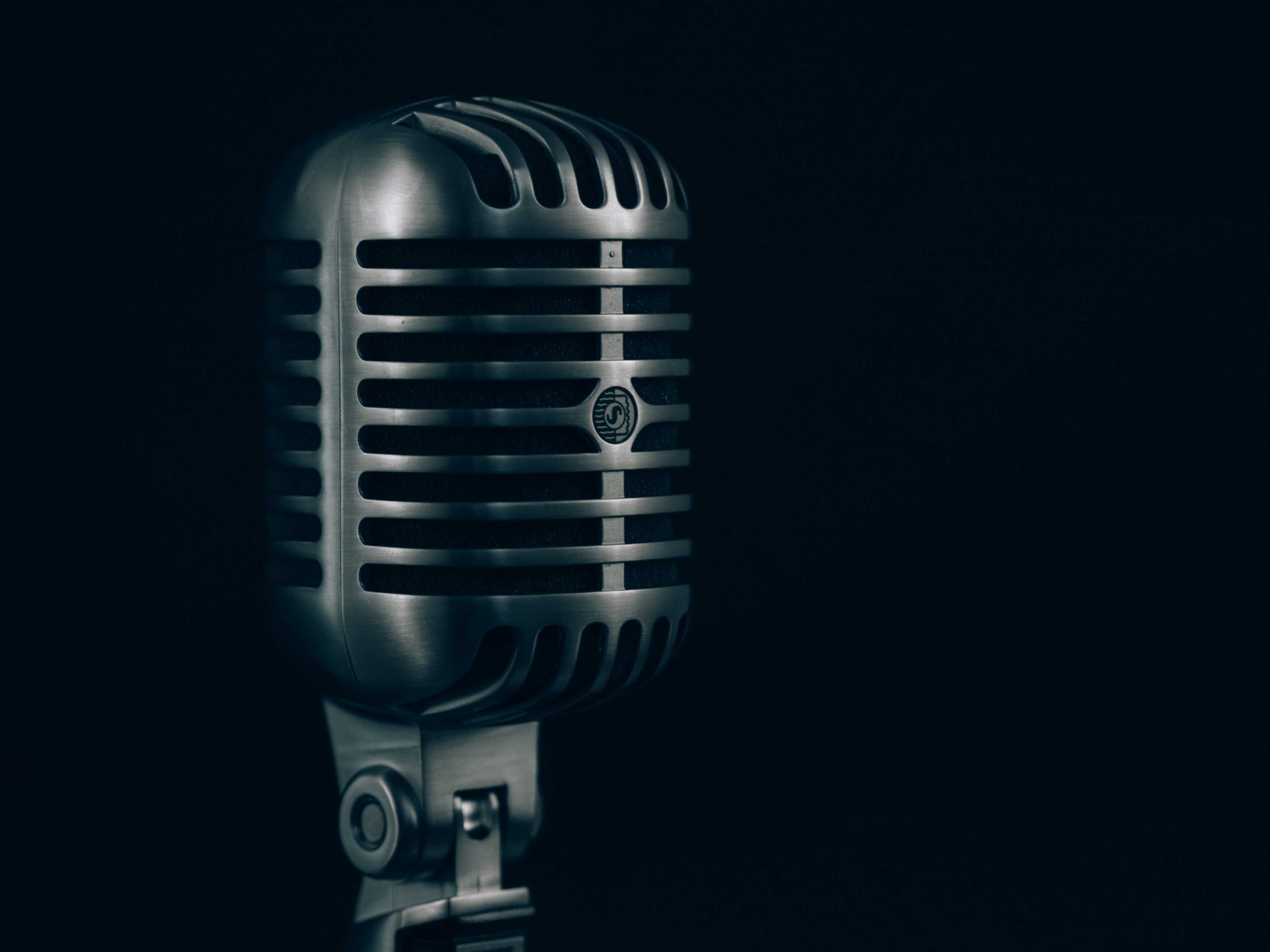 Background noise or sometimes referred to as white noise, it’s the continuous din from an aggregate of sounds from many sources (both near and far) in an environment.

The total sound energy or the total amount of sound produced by an apparatus that generates sound. It is usually measured in Watts.

This is the unit in which electrical current is measured.

This is an electronic device that helps to increase the amplitude of a sound wave or signal. 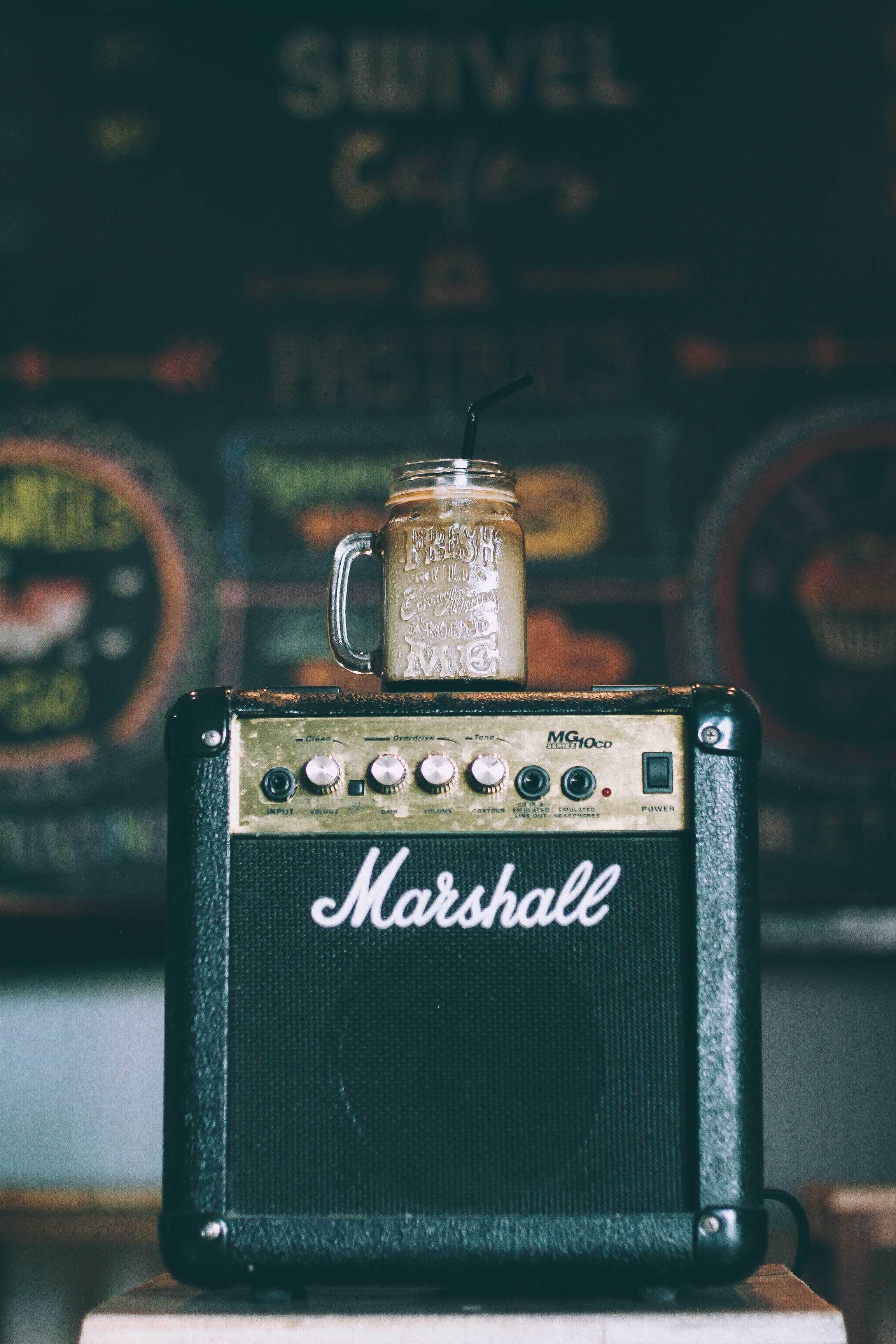 The loudness or volume of a sound is determined by its amplitude. The more severe or energetic the vibration that causes the sound, the higher the amplitude. This corresponds to the displacement on the y-axis of a vibration-time graph

Literally means no echo (no reflected sound). Or without an echo.

A room designed to prevent the reflection of sound. It’s built with materials that reflect no sound whatsoever and absorb all or almost all sounds. These rooms are usually ultra silent.

This is the process of reducing the sound level in any sound-producing device.

This is the ability of a sound to be heard by humans (It falls within audio range).

This the frequency range within which human beings can hear sound, it is usually between 20 Hz and 20,000 Hz.

What does a barrier do? It blocks or prevents movement or access. In the same vein, a barrier, in this case, is any material that can be used to block the propagation of sound waves.

A unit for storing data in digital systems. 1 byte is equivalent to 8 bits.

This is a listening term that usually refers to excessive upper-frequency energy.

This is a listening term that usually refers to too much low frequency (bass) energy.

This refers to a range of frequencies within a given band. It is usually described as ranging from 20 to 20,000Hz plus or minus 3 dB.

The lower end of the frequency range, i.e the lowest pitch that can be perceived by humans it’s somewhere in the neighborhoods of 20 Hz to about 300 Hz. 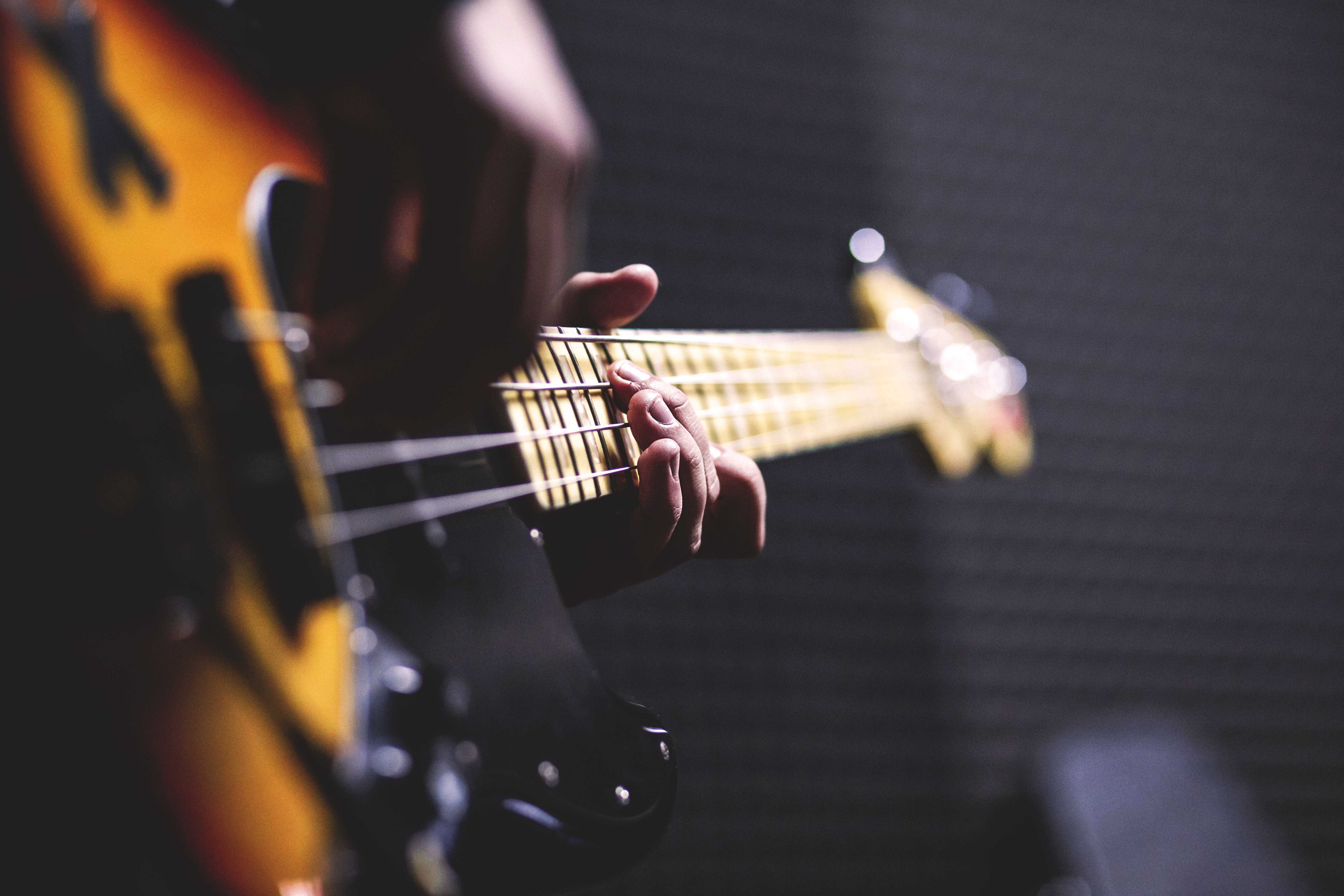 A device used to slow down/reduce the propagation of sound waves.

The lowest pitch that resonates physically and can be felt by a human.

It’s a membrane in the ear that serves as the base for sensory cells of hearing, and that’s how it got the name “basilar”

These noise science term refers to the alternating soft and loud sounds that we hear when two sound waves similar in kind but different in frequencies are superimposed (allowed to interfere with one another).

A device that helps to reduce (compress) the dynamic range of a signal.

A material that allows the passage of electricity through it.

Unfortunately, electronic devices can’t do that, and that’s why Krisp was made, to help devices do just that.

Also called the loudspeaker diaphragm, it’s made into a cone shape from flexible materials like paper or plastic. It helps generate and amplify sound waves in loudspeakers.

The unit for measuring sound pressure and loudness.

A type of electrical current that only flows in one direction.

The exact repetition of a sound heard shortly after the original sound. It is caused by the reflection of sound waves.

The number of times a sound wave oscillates per second

The process of receiving, perceiving and decoding sound.

The unit of measuring frequency, which is equivalent to 1 cycle per second.

Some measure of hearing loss, it might be temporary or permanent.

This is a very brief, transitory, acoustical(noise) signal.

This is a noise heard when vibrations are transmitted through the structure of a building.

This is the amount of energy carried by sound per unit area in a direction perpendicular to that area, its unit of measurement is watts per square centimeter. 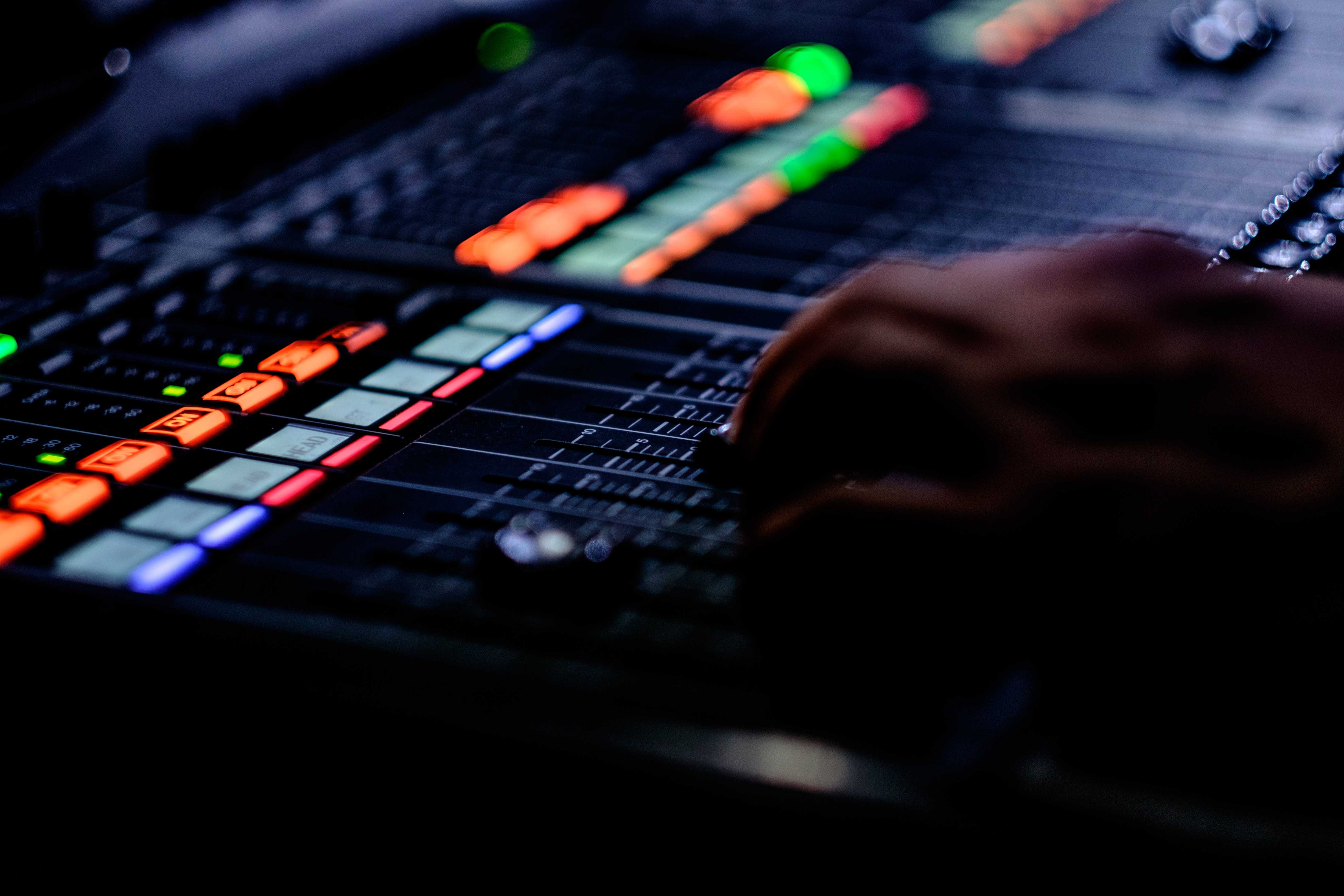 This is a type of noise whose energy content is inversely proportional to frequency, the sound of light or medium rainfall is an example of pink noise.

When sound waves are directed toward a surface they strike it and bounce off that surface. The act of bouncing of a sound wave off a surface is called reflection.

This is one of the relatively newest noise terms. It refers to a noise cancelling app that removes background noise during calls bidirectionally. This essentially means that you can krisp both incoming and outgoing noise on both ends of any calls you take.

Read next: Glossary: 28 Headphone Terms You Need to Know