Isolation, convertible, clipping, binaural, attenuator… are you confused yet? I thought as much. These are all important headphone terms that everyone needs to know.

Ever had a hard time reading through or just following a conversation about headphones simply because you didn’t know the terms?

Well, you’re in luck, here’s a glossary with easy-to-understand explanations.

Let’s start with this one out of all the headphone terms. It’s relatively new and common wireless frequency, it allows you to have 2.4GHz wireless headphones that have a longer range of coverage, can transmit data through radio frequencies and are less prone to interferences. 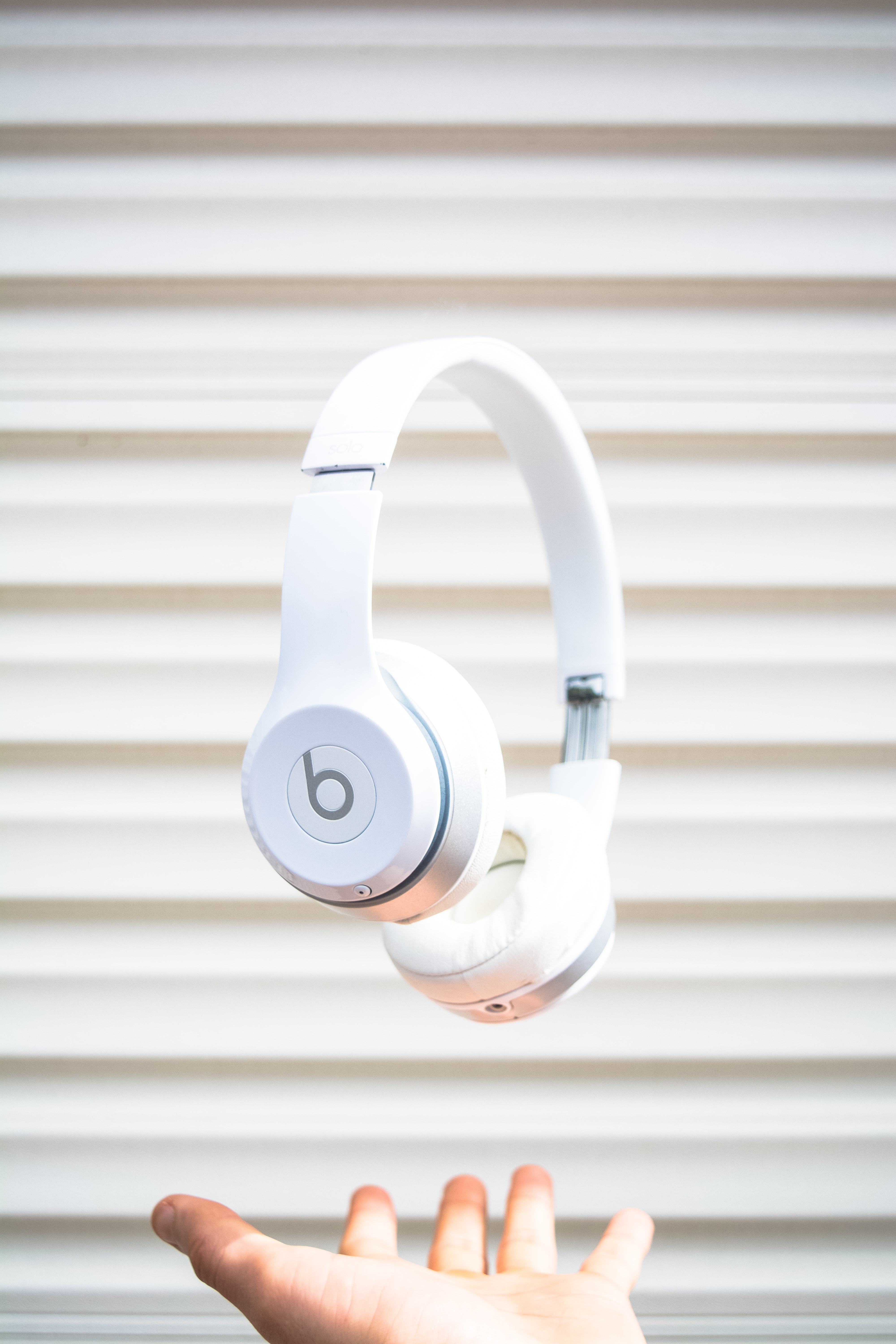 This is an older wireless frequency, it also allows you to have wireless headphones that can transmit data through radio frequencies and have a pretty decent coverage.

Integrated circuits are nice, but not all audio equipment use them. Some audio equipment prefer to have separated individual components such as resistors, transistors, and capacitors.

Some experts believe that individual components bring about superior sound.

Left to their own devices, the audio signals coming from your phone, computer or music player are usually not powerful enough to drive your speakers or headphones. Thus we need an amplifier to amplify the audio signals from low power to high power.

This is a phone system mostly used in call centers where they receive a lot of incoming calls. the ACD is automated to route all these calls to different operators.

By the way, if you’re struggling with noise in call centers, or during remote conferencing generally you can use noise cancelling app called Krisp to mute all the background noise on both ends, it launched on Appsumo Deals quite recently.

These are headphones that have balanced cable, it uses 3 conductors; 2 for the positive and negative phases of the signal and 1 for the ground, this arrangement serves to prevent hums and interferences.

These are commonly known as “neckband” headphones because rather than have a headband that goes over your head, they have what you call a neckband that drapes around your neck, they are useful when you’re exercising because they are stable during movement, they are also useful when you’re covering your head with a helmet or hat. There you have it – one of the fun headphone terms.

These are headphones that have speakers for both ears thereby allowing you to listen to binaural audio (audio that has one tone but two different frequencies).

Thus is essentially one of the technologies that help to eliminate all wires and cable when connecting devices to one another. Thanks to Bluetooth technology, your headphones can do without wires.

For some headphones, a boom microphone usually grows out of the external side of one of the earcups and extends via an arm (boom) to a fixed position close to the mouth.

Why should you care? When you use a boom microphone while calling, no matter how vigorously you move your head the volume of your voice still remains constant to the caller.

This is the direct opposite of open-back headphones. A headphone is said to be closed-back when the outer part (back) of the headphone is closed or sealed completely in such a way that sound only goes into the ear and doesn’t escape via the opposite direction. These make for better noise isolation, thus ensuring that your audio entertainment doesn’t disturb the people around you.

A convertible headphone as the name implies is one that can quickly be switched between 2 or more wearing styles.

For sound waves or signals to get transmitted in speakers and headphones, they are converted into electronic signals. However there are times when the amplifier is overdriven to produce a signal which is more powerful than it can handle, such signals are cut or clipped once they get to the amplifiers maximum capacity.

You’ve heard of a bespoke suit or shoe, one that’s tailored specifically for you, it suits and fits you perfectly.

Well, that’s the same idea behind custom earphones, only this time, rather than a tailor taking your body measurements, it’s an audiologist that injects some fast-setting liquid into your ears. This sets into an impression of your ear and it’s used to make your custom earphones.

The flow of electrons in an electrical circuit, it is measured in Amperes.

These are usually attached to headphones and they only pick up incoming sounds from a certain direction. 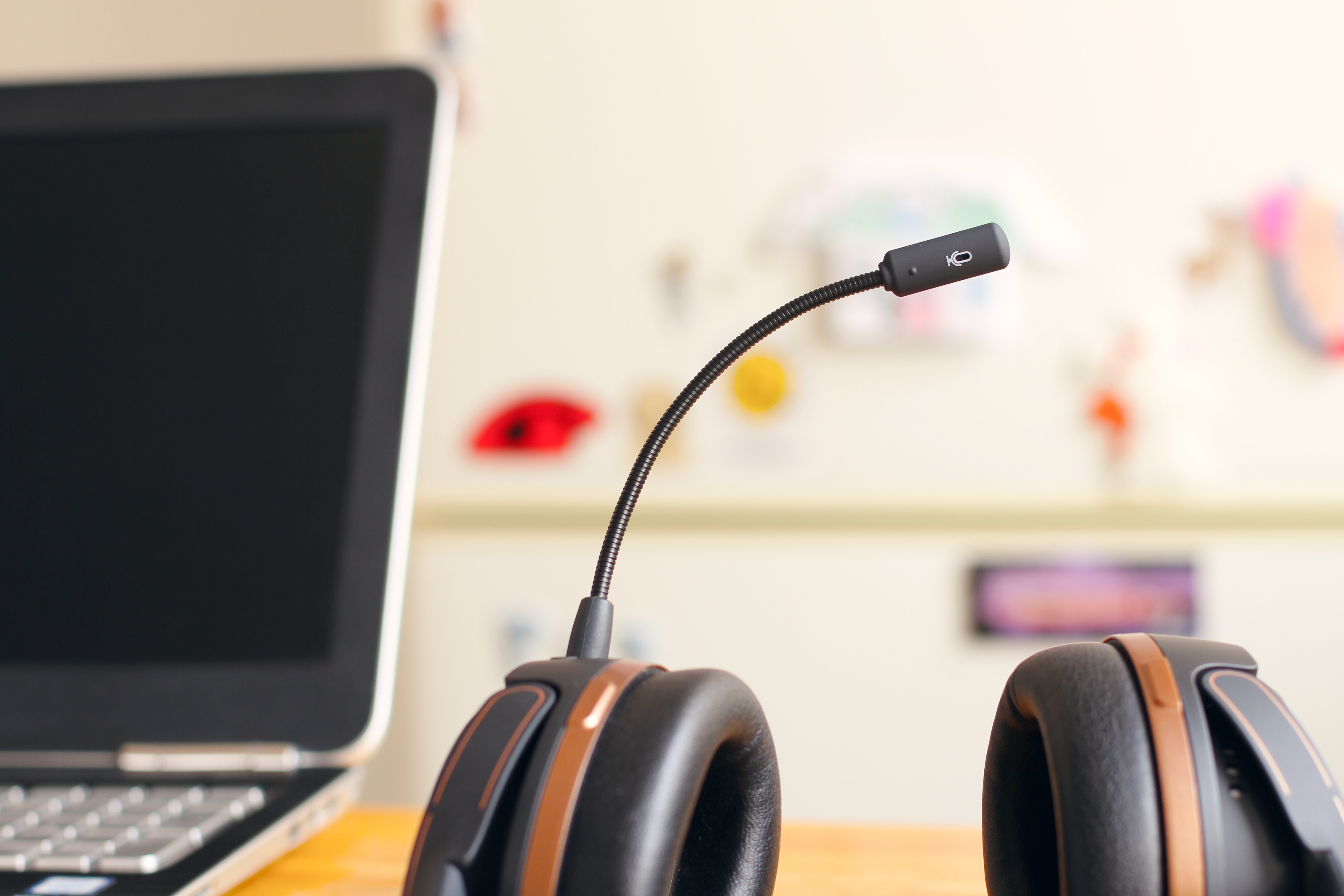 Do It Yourself, this is speaking to the fact that many audio equipment such as amplifiers, are made so that you can build or assemble them by yourself with very little or no supervision.

This is the component inside the headphone that converts electrical signals into sound that is heard by the ear.

This is an earphone that goes into the ear canal and secures itself in place there. And because people are different and as such have different ears, most of these earphones come with 2-5 different sizes of tips to choose from to ensure a firm and painless fit with as many ear types as possible.

To reduce the storage space an audio file occupies, it is converted to MP3 format.

Isolation refers to the ability of a headphone to block the surrounding ambient noise from getting into the listeners ears.

These are headphones that when worn, helps the listener eliminate background noise.

How? By picking up noise from the surroundings and then producing an anti-phase sound wave of equal magnitude but an opposite shape which is then fed back into your headphones to eliminate the background noise.

Also check out: Glossary: 50 Terms to Know About Noise Science.

On-ear headphones are those that sit directly on the ear in such a way that some part of the outer ear is still visible.

Over-ear headphones are those that cover the whole ear and sits directly on the skull. 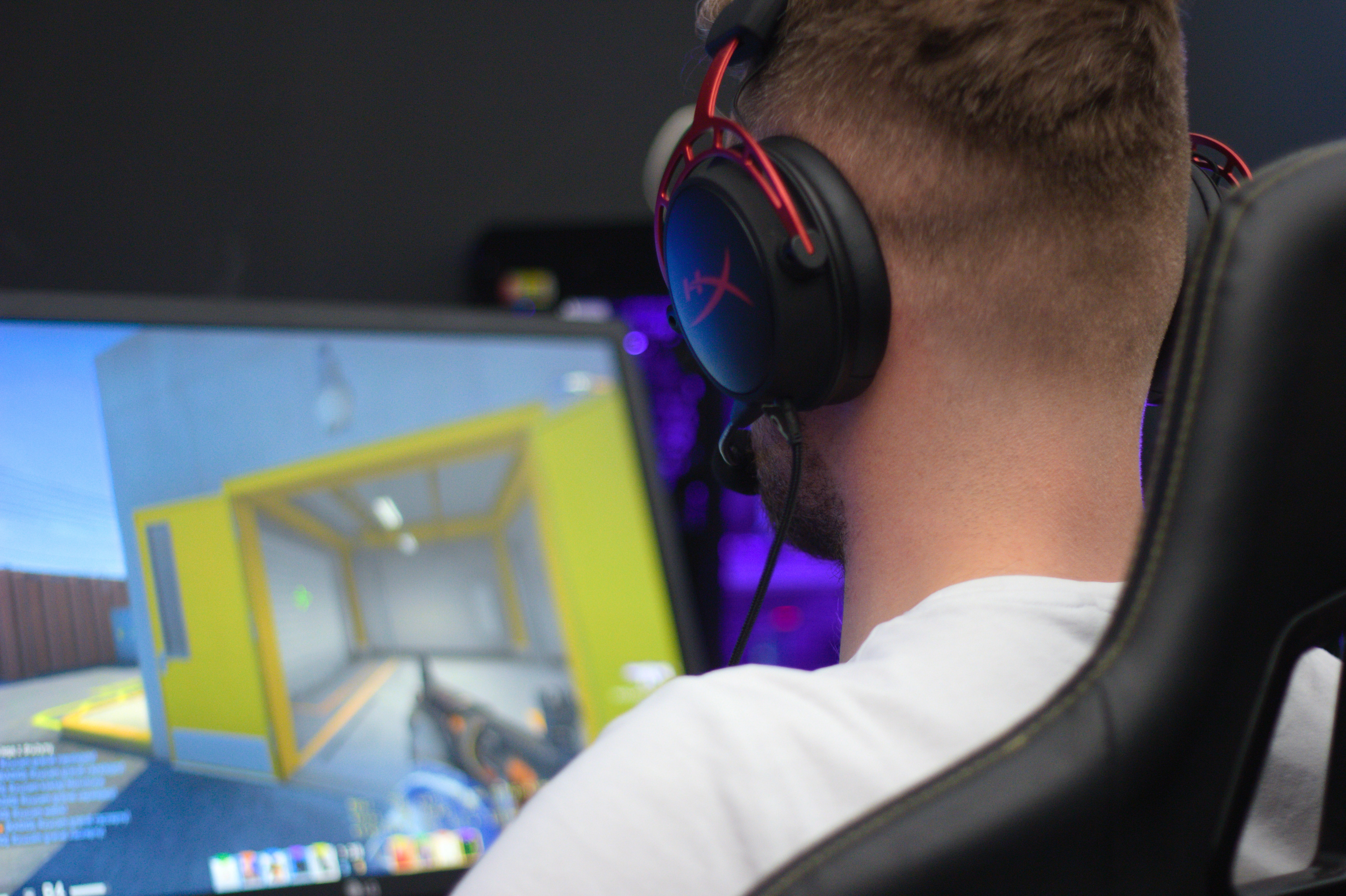 Last one of the headphone terms! This is a technology that lets you make free phone calls over the internet.

If you’ve ever made a call via the internet, be it a video conference call with members of your remote team or just a Skype call to a loved one you have used Voice over Internet Protocol VoIP.

That’s it, now you can ace any conversation with any confusing headphone terms!