How Do Noise Cancelling Headphones Work?

This is distinct from passive headphones which, if they reduce ambient sounds at all, use techniques such as soundproofing (usually only by having a super snug fit in your ear canals). Blocking outside noise makes listening to music, and making calls in noisy environments much more convenient. 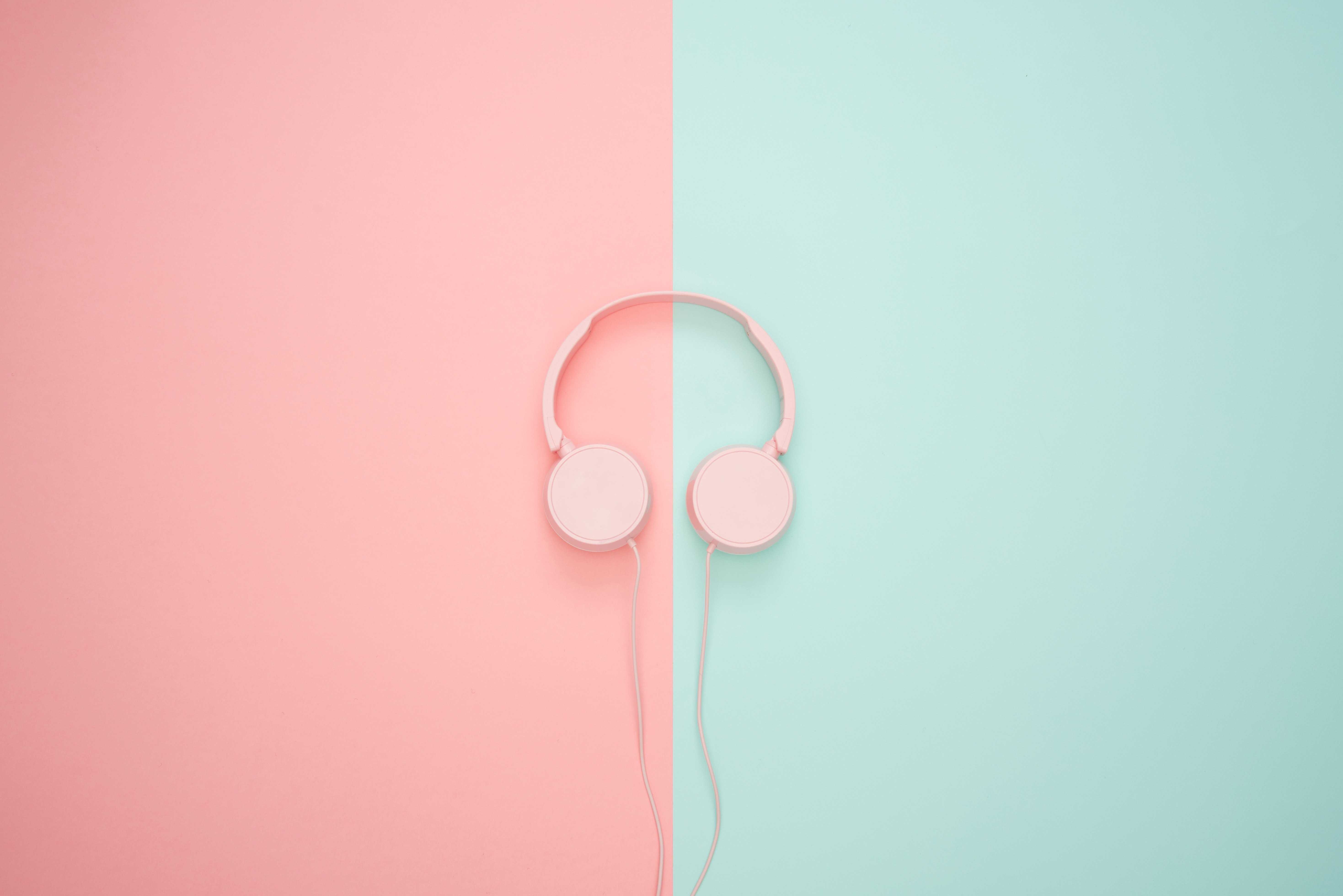 This system was designed to reduce noise for the pilots in the cockpit area and help make their communication easier and protect hearing.

But how does it all work? The simple answer is that it’s all to do with physics…

To fully understand how ANC works, you need to understand the sound, its different aspects, and how we perceive it. If we try to visualise sound, we would usually picture it in the form of a wave like the one pictured below. 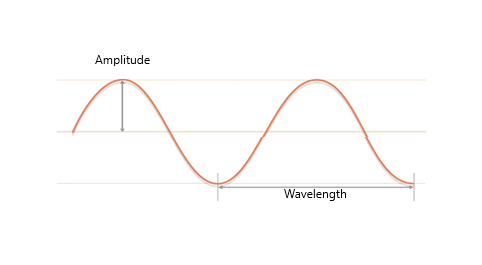 Although the illustration is handy in helping us to visualise things, it isn’t entirely an accurate depiction of what sound actually is. Here’s where we need to look at the physics of it all.

Now that we know how to get a sine wave, let’s break active noise cancelling down and get into how headphones are able to cancel outside noise. To get a little more technical again, the answer lies in something called phase and anti-phase.

What does that mean? The highest point of the wave is called the peak, and the lowest point is the trough. As any surfer would be aware, these are just characteristics of a wave.

If you take two waves and place them on top of each other, matching up the peaks and troughs, the two waves are said to be “in-phase” which results in an even larger wave. 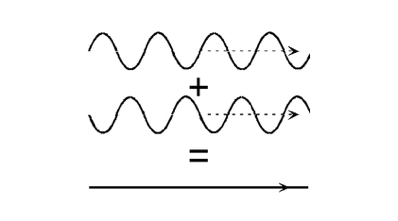 But what happens if you move one of the waves over, slightly matching up the the trough of one with the peak of the other like in the picture above? In this case, the wave becomes effectively cancelled.

The two waves are now said to be “out of phase” and dissipate to zero. Think of it as trying to add one and subtract one. You’re just left with zero. This is the physics behind active noise cancelling, and now that we understand that, let’s move onto how this phenomenon is used in your headphones.

In order for active noise cancelling to work, your noise-cancelling headphones use tiny microphones on the outside of your headphones. They listen to the ambient noise around you, which they processed as a sound wave. 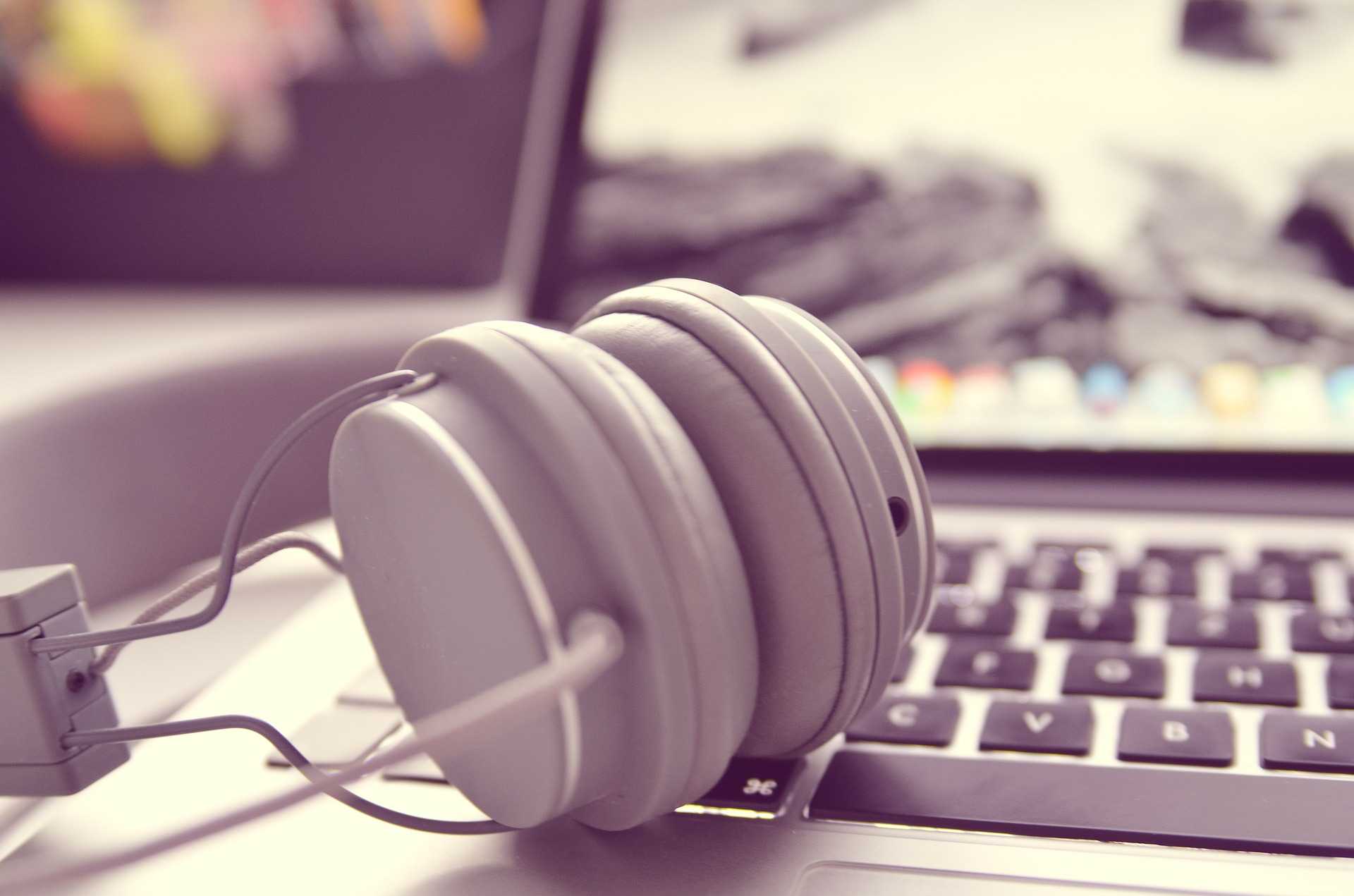 The headphones then create the sound which is exactly opposite to that sound wave (the anti-phase) and cancel it out, so that all you hear is the music coming from your headphones and not anything going on outside.

Of course this is all theoretical. In practice, noise cancellation is hard to do and far from perfect. Consistent noises like the low hums of jet engines on airplanes are easier for headphones to recognise and cancel when compared to sudden, random sounds like people talking or babies wailing.

While the physics remains the same, some companies are better at active noise cancelling than others. But now that you know how it works, you can use this new knowledge to impress your friends, and also to unravel the sales jargon you might come across the next time you need to pick the best pair of noise cancelling headphones that are right for you.

If you regularly use (or plan on using) noise-cancelling headphones when making calls over the Internet, then you should definitely check out Krisp.

This nifty noise cancelling app filters out pesky background noise at both ends, leading to a significant boost in the quality of your calls. Try it for yourself, and let us know how you get on in the comments!

Do you have anything to add to our quick physics lesson? Which were the first pair of noise-cancelling headphones that you bought? Do you have any recommendations? Let us know in the comments below…