To the jaded onlooker, effects of noise pollution seems to have no correlation whatsoever to global warming, or does it?

Global warming is a pretty fancy term, but what it means simply is, temperatures are rising, the whole world is warming up, glaciers are melting, water levels are rising fast and a host of other weird things are happening, Well why should you care?

I mean, so what if water levels are rising? For starters, this can lead to flooding and flood waters in extreme cases, can swallow houses up to the roof. In less severe cases, so many things can suffer: power might go out, important mails and packages won’t get delivered, schools will be closed, grocery stores will be closed, just name it.

Why do we have global warming?

If it weren’t for them, the earth’s temperature at night would have been unbearably cold since the sun only shines during the day.

And this is where greenhouse gases come into the picture. They trap some of the heat of the sun when it’s shining during the day and release them at night so that life can keep on existing.

But here’s the problem, (remember I said to keep “excessive” in mind) due to human activities viz: industrialization, gas flaring, transportation, disposal and treatment of garbage, etc, a lot of carbon dioxide is being released into the atmosphere and it traps a lot of heat so much so that the earth temperature begins to get warmer than necessary and thus we have global warming. 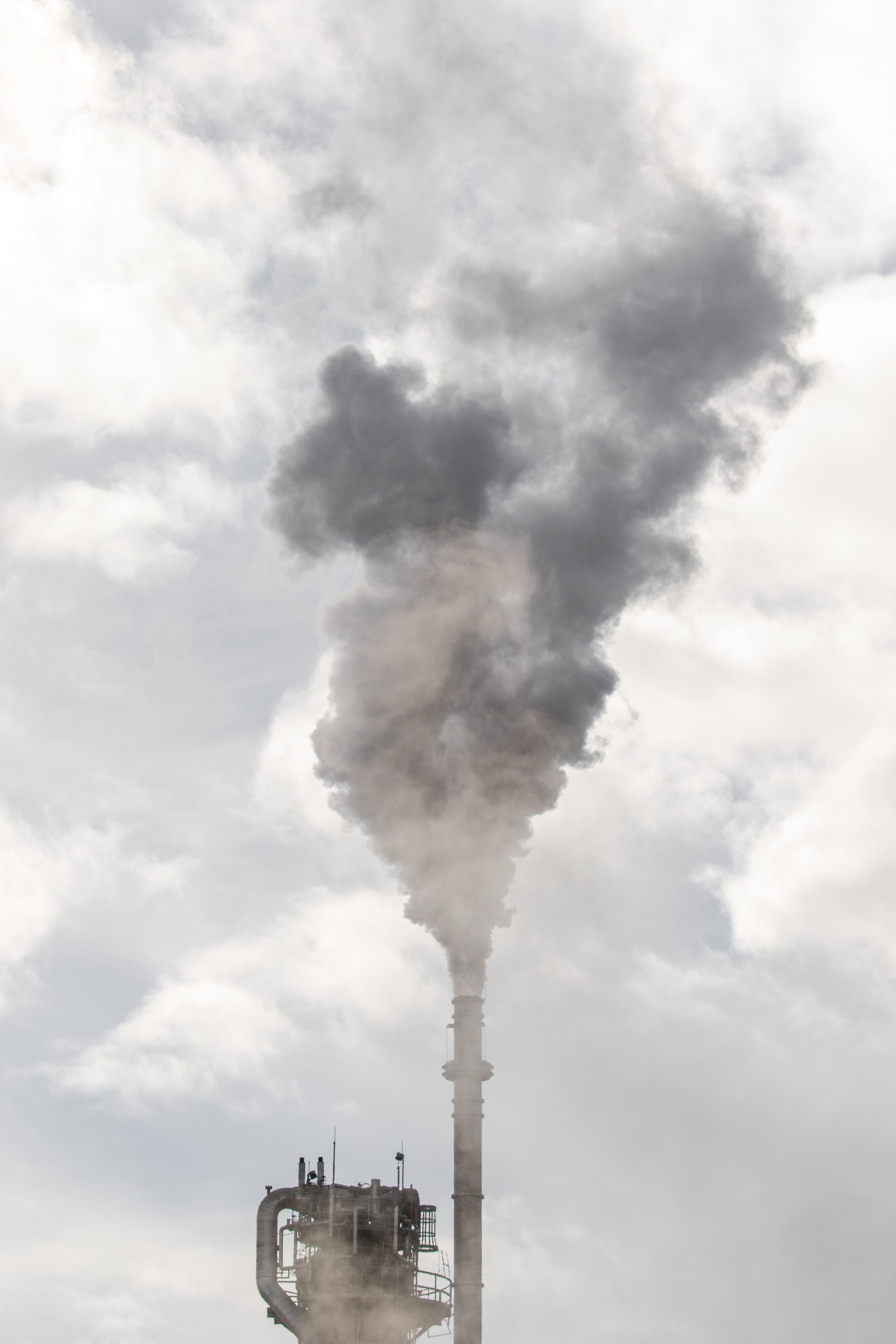 “Now that’s global warming, how then is it linked with noise?” you ask. “Or is noise a greenhouse gas too?”

How Effects of Noise pollution and global warming are linked

Noise isn’t a gas. But the link is, most sources of carbon-dioxide and other greenhouse gases are also sources of noise, take transportation, for instance, noisy roads in cities like New York can sometimes see as many as 2000 vehicles per hour.

According to the United States Environmental Protection Agency EPA, A typical passenger vehicle emits about 4.6 metric tons of carbon dioxide per year. You do the math, multiply it by the number of cars and see how much carbon dioxide we spit out on a yearly basis.

To get a better perspective on the effect of noise pollution on global warming, we asked what’s the noisiest city in the world and how are they fairing in terms of global warming.

And our concerns were validated.  A 2017 study found that the city of Guangzhou in China had the worst noise pollution in the world, and not surprisingly Chinese meteorological officials have warned that a good part of Guangzhou will be underwater by 2050 if global warming continues at its present pace.

So it’s safe to infer that, the noisier an area or city is (the bigger the effects of noise pollution), the higher the rate of global warming there.

How do we even measure global warming?

An ocean, on the other hand, is a very large body of water  and measuring its temperature will definitely require much more sophistication than sticking digital thermometers here and there. 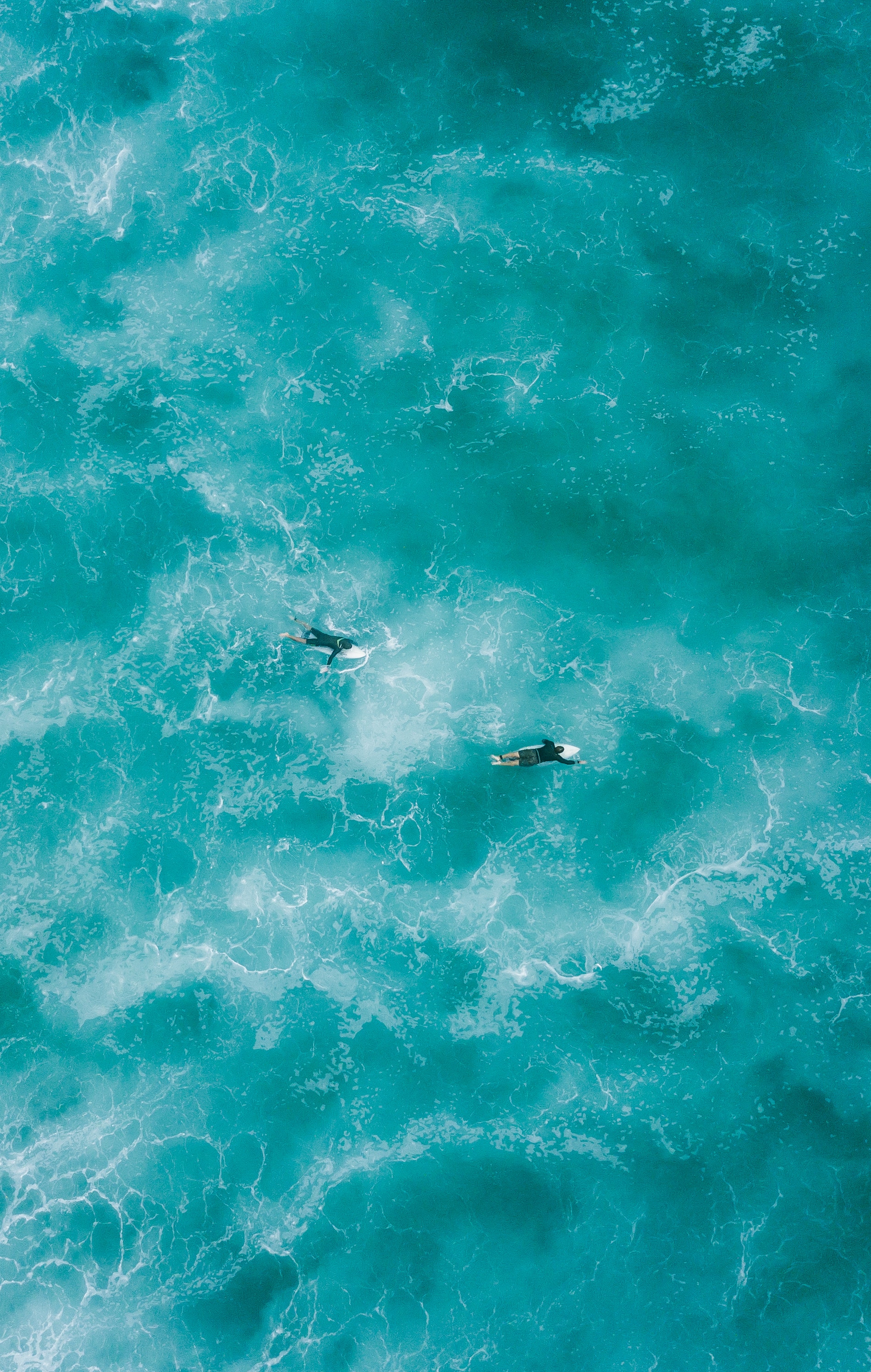 In any case, you’d probably need all the digital thermometers in the world dipped in thousands(if not tens of thousands) of locations in the ocean to get a somewhat accurate temperature reading.

If you want to take that route, then good luck with that. But we both know that’s economically impracticable.

Whales, for instance, take advantage of the faster travel speed of sound through water as it enables them to communicate by making sounds (clicks,  songs or whistles) with other whales as far as 6000 meters away (that’s the distance of about 60 football fields placed end to end) and they receive responses within seconds!

This same phenomenon can help in measuring ocean temperature since sound can travel faster and cover very long distances in water and its speed in water varies with temperature.

Scientists came up with a brilliant way to measure the temperature of the ocean they pick two locations say A and B then make a noise at point A and fix a hydrophone(a listening device) at point B they then measure how long it takes for the sound to travel to B and with that value they are able to extrapolate and come up with the temperature of water over that distance.

Conclusion on Global Warming and Effects of noise pollution

Well, there you have it, noise and the global climate do have quite a lot of things in common and they do interact.

What can you do to fight global warming? Invest in eco-friendly commute options if you can– ride a bike, take public transport, drive an electric or hybrid car. 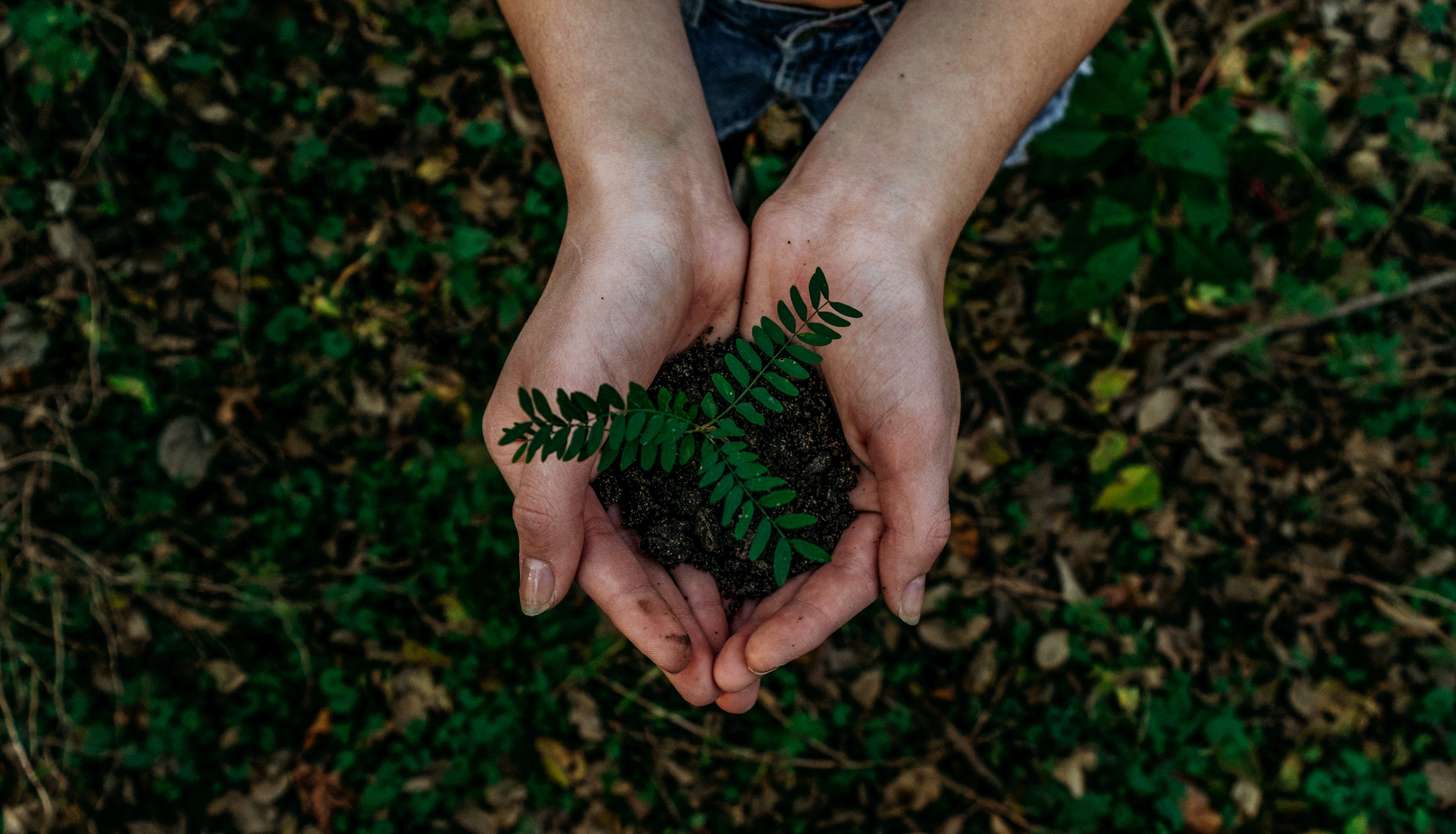 You can regularly plant trees or just greens and encourage others to do the same because planting trees and restoring forests helps to draw carbon dioxide out of our air.

You can also encourage your elected officials at all levels to key into the fight against global warming and to formulate policies to that effect.

Now what can you do to fight noise pollution and effects of noise pollution as well? You can invest in earmuffs, earplugs or even noise cancelling headphones. Encourage at least a one or two hour silence policy in your workplace or even better – encourage people to have frequent silence breaks and preserve hearing from mid and high frequency continuous noises.