The myth that makes the rounds is that the major manifestation of noise-induced hearing loss NIHL in people is that it only makes conversations sound muffled or softer.

Is this true? Yes, but that’s not necessarily the full picture.

As a matter of fact, its manifestations are much more worrying. The telltale complains of people with noise-induced hearing loss is that the words they hear are distorted and this is because they experience a hearing loss in the high-frequency part of the hearing range.

The high-frequency range comprises sounds like “S”, “K”, “T”, “P” and a host of other consonants.

So if someone said, “Kate, could you please pass me that book?”

An average person suffering from NIHL would hear something along the lines of:

Can they fill in the gaps? Well, maybe if they have some visual cues like seeing the speaker’s lips as they move or if the conversation is happening on the job, at a workplace where they’ve worked for the past couple of years and they pretty much already know the vocabulary and all other things linked to the job.

But aside that, chances of being able to fill in the gaps are pretty slim.

HOW LOUD IS TOO LOUD?

Generally speaking, any sound that is louder than 85dB (decibels) is capable of putting your hearing at risk. To give you some perspective, a gunshot sound is about 140dB loud and all it takes to come down with hearing loss is 1 case, (just 1 case) of shooting without wearing ear protection.

Other sounds like the lawnmowers are about 90dB and unlike the sound of a gunshot, you have to be exposed to it non stop for 8 hours before you sustain any serious ear injuries.

But, NIHL is painless, when it first sets in, you might not detect it or you might even wave it off as something that will subside as soon as you take a nap, I mean, you don’t see blood or bruising, so you might think everything is perfectly normal, but sadly once you lose your hearing due to noise exposure, you can’t regain it.

It’s a permanent condition and it is incurable. Most sounds like traffic noise and ambient noises will likely be muffled, which you will get used to pretty quickly as well. 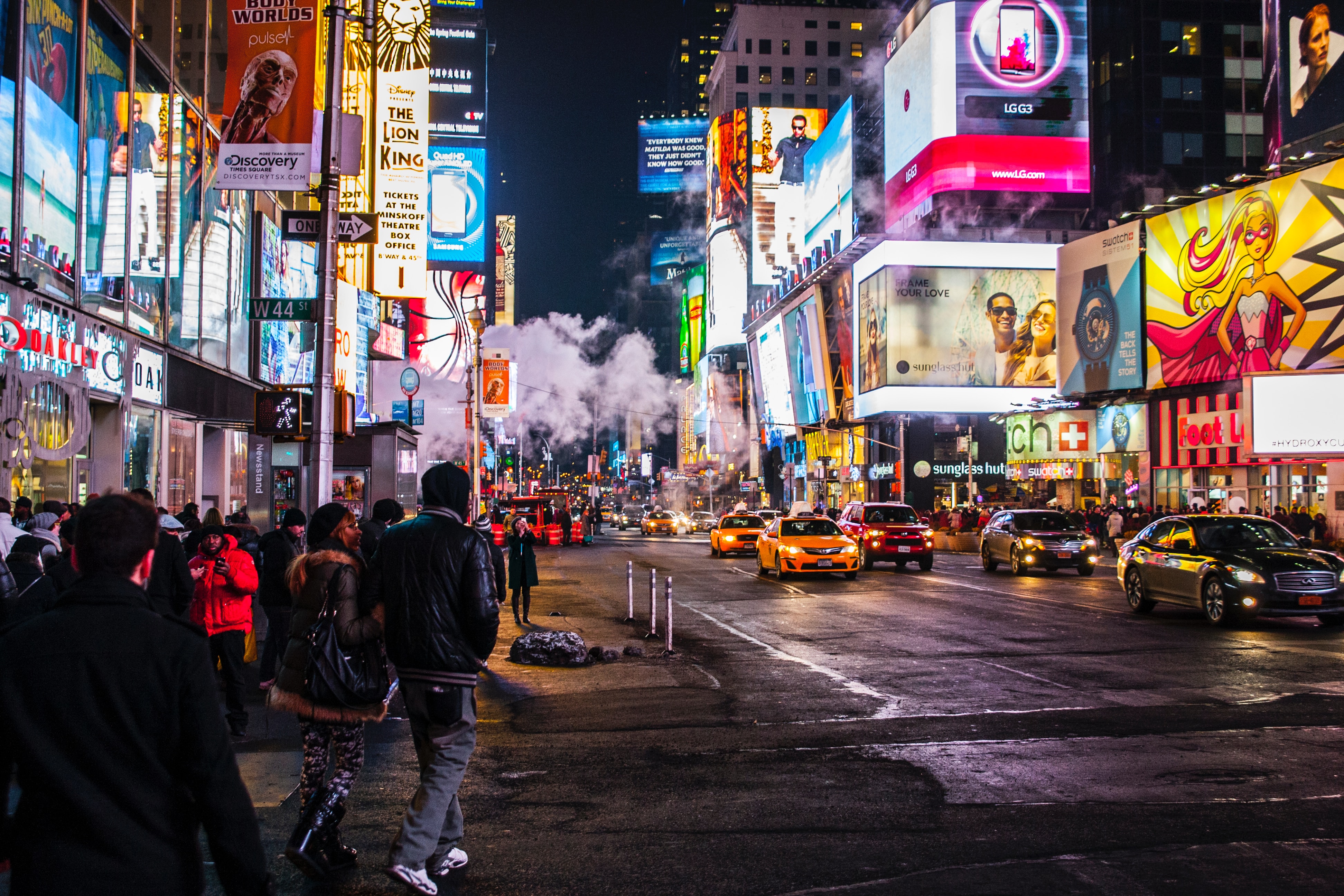 And although it’s incurable, there’s good news and bad news.

The good news is that it’s preventable, the bad news is, a lot of people do not know. A survey by the National Health and Nutrition Examination Survey found that 70% of people exposed to loud noise never or seldom wear hearing protection.

But how do you know when how dangerous the noise you’re hearing is?

It turns out there are apps for that, and here’s a list of apps to help you measure how much noise you’re being exposed to:

Children are loud, they are flipping loud. They make noise just about everywhere, at the supermarket, on an airplane, at the doctor’s office, at the restaurant, at school, at public libraries, just name it.

And come to think about it they make noise for the flimsiest of reasons: they want a doughnut, a channel switched away from their favorite cartoon or heck some of them simply scream at one another just for the fun of it and to see who’s got the loudest voice.

Too Noisy Pro is targeted at places like schools or daycares, that have a large group of kids that interact and make noise. This app helps to keep the noise within bearable limits, such limits are usually pre-set by the teacher or a supervising adult. 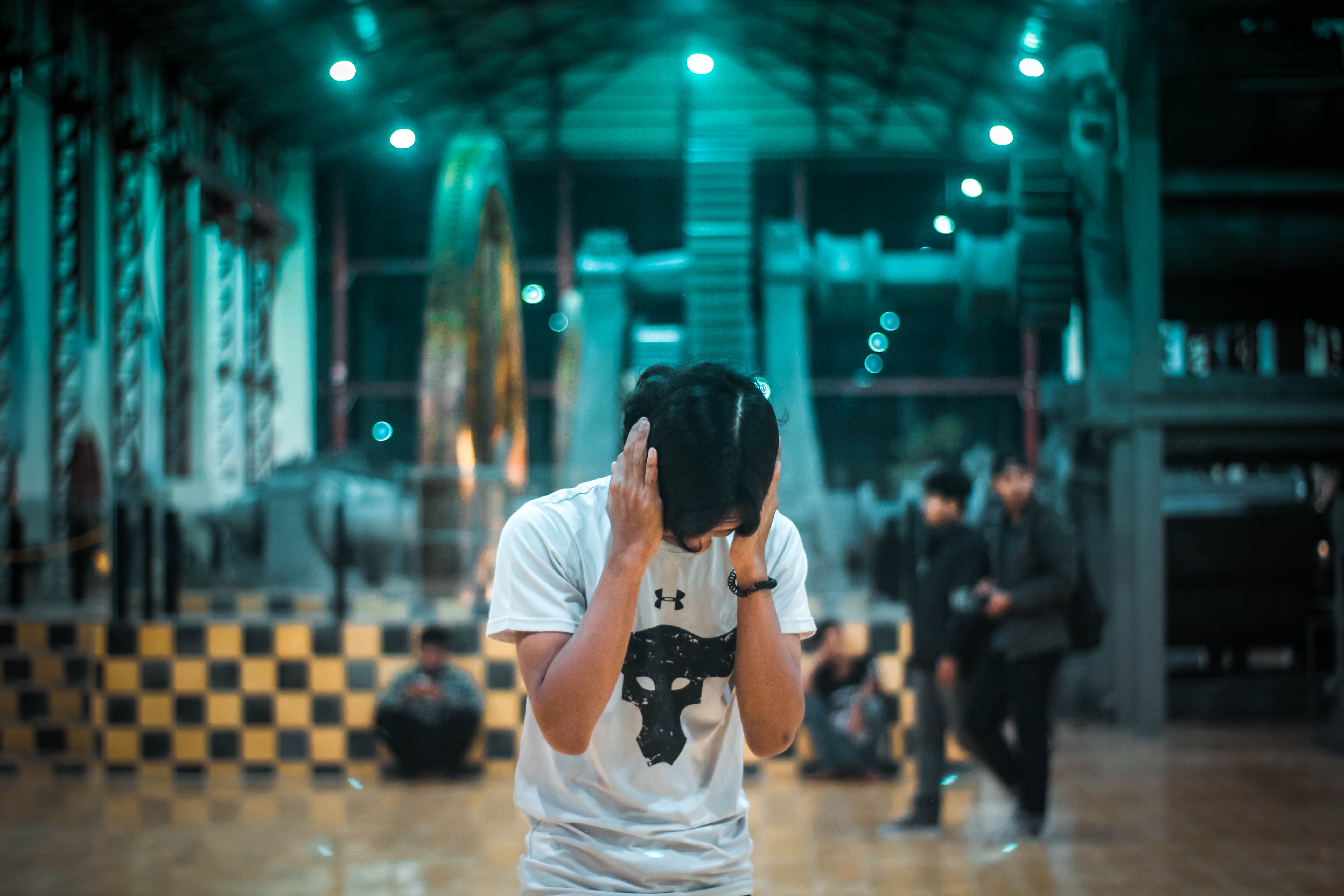 The app has a pretty warm and welcoming user interface that has a happy and smiling graphic whenever the noise is kept within the limit, but when the kids begin to overshoot the limit the graphic changes to reflect that, and if they maintain such over the top noise for more than 3 seconds an audible alarm goes off.

This app helps to measure real-time environmental noise, and unlike other apps in its category, it doesn’t run down your battery since it runs in the background and keeps the screen light off. One feature you might find annoying though is the number of ads they throw at you, if you’re comfortable with that, then you shouldn’t find the app too cumbersome to use.

The app has been tested with real-life sound pressure level devices and was found to be accurate. It supports a standard measurement that ranges from 30 dB up to about 130 dB (mind you a quiet room wouldn’t read 0dB because the lower limit in the detection range is 30dB and as such, a quiet room would probably read about 30dB).

That said, it has a pretty straightforward and intuitive user interface that supports both landscape and portrait layouts.

This is a noise app that calibrates itself to your smartphone making sure that it measures within the possible noise limits of your smartphone’s microphone.

It has a pretty intuitive user interface that spits out real-time dB measurements in a dial and waveform chart, and any slight change in noise level immediately reflects on the chart. It also shows the time of each measurement.

This app was developed by acoustic engineers and experts at the National Institute for Occupational Safety and Health, NIOSH. This apps prides itself on being the best among its peers.

Before making their own app, NIOSH tested quite a lot of the sound measurement apps that are already in the market at the time, for things like accuracy, reliability, and precision; and so when they made their app they tried to make sure that it was one of the very best.

Workers, researchers and any interested party, in general, can all benefit from the app because apart from showing the readings, they swear that it also provides, “Up-to-date informational screens on what noises are considered hazardous, how to conduct a noise measurement, how to properly select a hearing protector, and guidelines for preventing hearing loss, all in the palm of your hand.”

So there you have it, it’s a package deal.

This app just like others in its league uses your smartphone’s microphone to measure the noise volume around you in decibels(dB). It has been calibrated with a lot of devices and thus provides accurate measurements.

The app comes with a blog and a YouTube page that provides guidelines and additional information on how to use the app.

And if you find a problem with any part of the app, the developers are pretty responsive, all you need do is email them and you can expect a response within a very short time.

Now measuring noise is one thing, but being able to cancel it is a whole other deal. There’s an app that can help you mute background noise in calls and recordings super easily.

It’s called Krisp and it removes noise both on your side and other people’s side. Since it’s also compatible with over 600 conferencing, streaming and recording apps you will have no problems setting up quickly and enjoying your work and daily routine noiselessly.

Do you know any other noise measuring apps? Let us know in the comments!