Noise cancelling headphones are as popular as ever, but have we really asked ourselves where did all this hype come from? Let’s take a moment and go back in time to discover the geniuses behind this innovative noise cancellation idea.

Brace yourself, I’m gonna talk history to you now.

Who had the idea of noise cancellation?

It all started in Germany in 1933 when Paul Lueg, a doctor of philosophy and medicine, submitted a patent application about using phase-advancing waves to cancel sinusoidal tones in ducts and inverting polarity to cancel sounds around a loudspeaker.

Sounds complicated, but actually the process incorporated displacing the phases with the source of sound oscillations (i.e. in simpler terms vibration of air particles parallel to the direction of wave) in a way that their superposition (i.e. superposition property, according to which net response by two or more stimuli in the response sum is caused by each stimulus individually for all linear systems) is in mechanical manner.

Let’s stop with the science here and continue with the patent, which was granted in 1936. It was theoretically functional, however there wasn’t any proper equipment to detect, process and generate sound. Paul Lueg couldn’t implement this to a further phase.

Later in 1950s, Dr. Lawrence Jerome Fogel took over and he was one of the pioneers in evolutionary computation and human factors analysis research. Fogel developed systems and submitted patents on active noise cancellation in the field of aviation (helicopters to be exact).

This system was designed to reduce noise for the pilot in the cockpit area and help make the communication easier. Fogel was considered to be the inventor of active noise cancellation and he created one of the first noise cancelling headphones systems.

Around the same time the Air Force Research Laboratory (AFRL) had an acoustics research program that was focusing on hearing conservation and protection, communicating speech, measuring noise and community noise modeling. While working on active and passive hearing protection technologies, AFRL also had an ANR headset project in between 1956 and 1957. 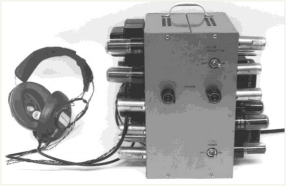 The circumaural earmuffs had 50-500 Hz bandwidth and 20 dB maximum attenuation. This was a breakthrough invention for noise cancelling headphones at the time which laid a ground for further developments.

Fastforwarding to 1978, a sound engineer and the founder of Bose Corporation Dr. Amar Bose first thought about reducing noise in headphones during his flight to Europe.

Listening to music and relaxing wasn’t an option for him because of airplane engine noise, so he dedicated his time to the concept of building noise cancelling headphones that started right in that plane.

By the time his trip was over, he gathered together a whole research team for building the noise reduction technology. 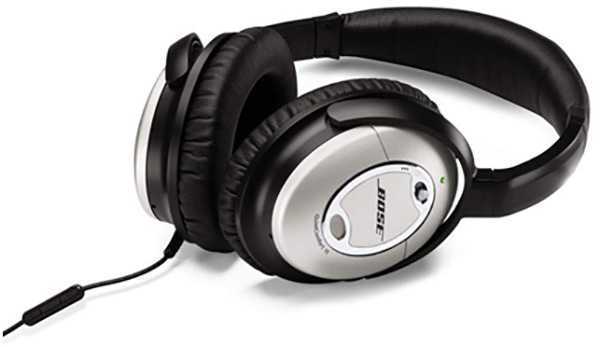 The end result was that BOSE came up with a whole new working prototype of acoustic noise cancelling headphones. This buddy was enhanced with a built-in microphone in each earmuff, which detect the external sound sooner than it reaches the human ears.

Then, noise-canceling circuitry (which is also in the earmuff) detects the microphone input and measures the frequency and amplitude of the soundwave to create an opposing soundwave.

Later the two sound waves are combined together along with destructive interference signal and the anti-sound removes the noise without affecting the normal sound.

This was the ultimate time when Bose headphones passed a real test in 1986 by Dick Rutan and Jeana Yeager. They flew a two-seater plane (known as Rutan Model 76 Voyager) for 9 days, 3 minutes and 44 seconds which set a new flight endurance record. Imagine how difficult would it be to fly in the air for that long without noise cancelling headphones!

They were designed to help pilots of the largest German airline Lufthansa protect themselves from low-frequency noises. They presented the first certified (FAA-TSO) active noise cancelling pilot headset by the name of LHM 45 NoiseGard in 1987.

From then on, noise cancelling headphones gained fame and caught the eye of many headphone and other audio equipment producing companies. People started using them not only in aviation but in their daily routine as well since they’re completely safe for ears.

Noise cancelling headphones are also quite widely used by business folks to have better conference calls. 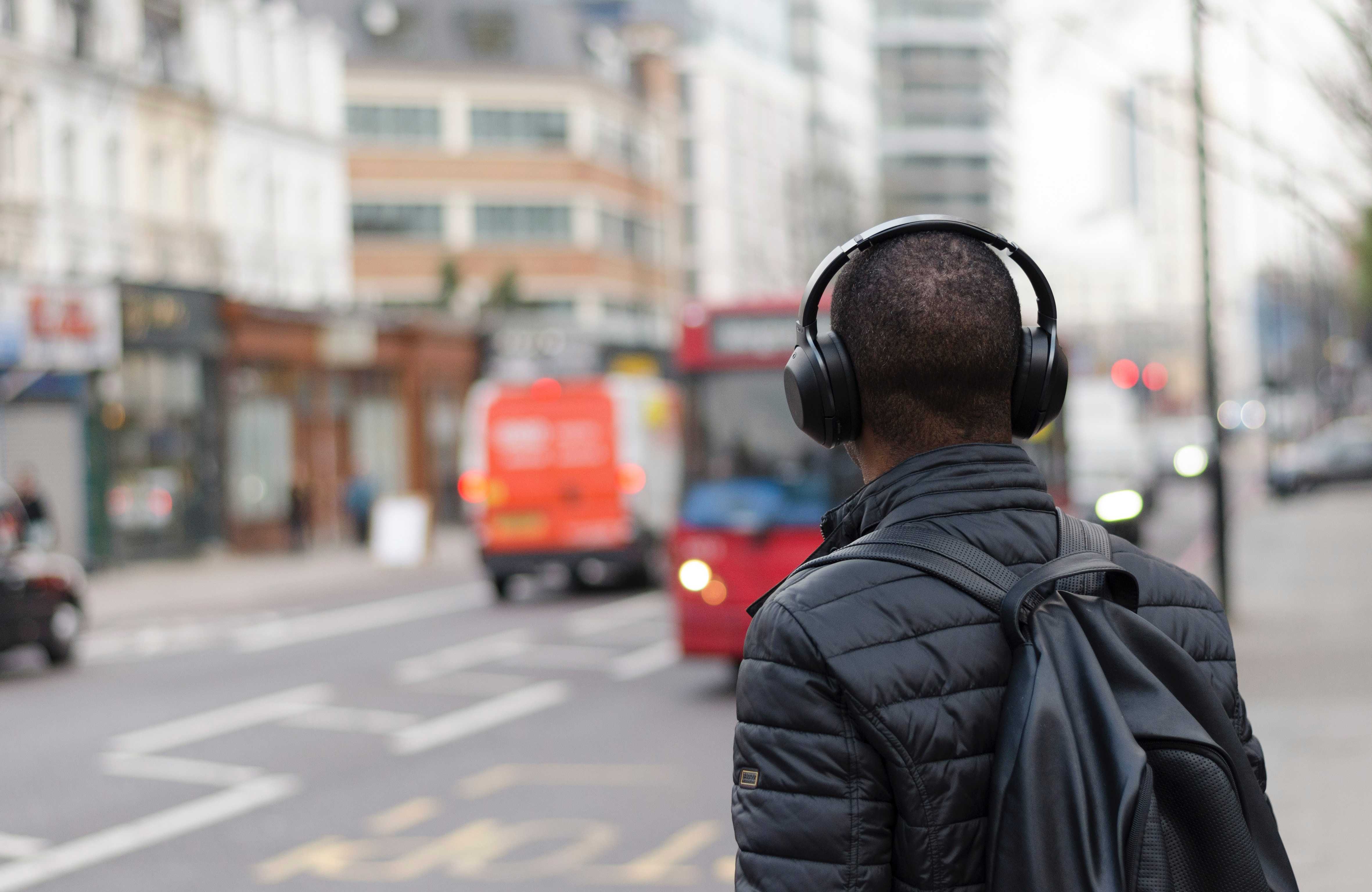 The market has become fairly competitive, and if you’re also in search of the best noise cancelling headphones, we got your back! By the way, they do not have a negative impact on your hearing.

In case you are interested in noise cancellation, we have designed an AI noise reduction app called Krisp that will remove noise in your conference calls.

The technology works in a way that will help you cancel both your noise and the noise coming from the other call participants. Now that’s something noise cancelling headphones wouldn’t be able to do, so get it while you can. 😉

Let’s see how this never-ending story of noise cancelling headphones will change in 2019 and where it will take us!