So the new Bose 700 noise cancelling headphones are finally here. We’re here do break it all down for you.  Let’s get going!

There are a lot of noise cancelling headphones in the market today and every single one of them promises you heaven and earth when it comes to providing you with as much quiet as possible, so much so, that it becomes really difficult to decide which one to believe in and which not to.

For most companies in the business of making headphones, whether noise-cancelling or not, it’s all about making money to pay bills, overhead costs and, shareholders, etc, but for Bose, the most important thing to them is research.

In fact, the company was founded in 1964 by an MIT professor of engineering to serve one purpose– showcase his research breakthroughs to the world. Other things were secondary.

Marketing, for instance, wasn’t their strong point where other companies dedicated decent chunks of their budgets to marketing, Bose invested that money in research and so today they are the company at the forefront of research in audio technology. 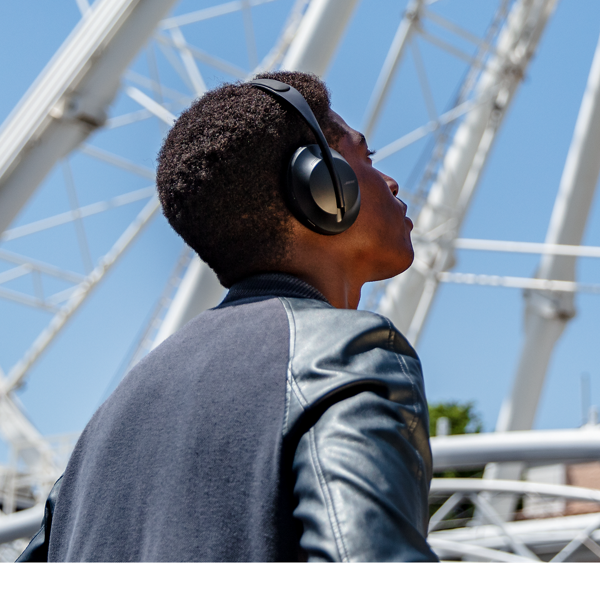 One thing that proved to be particularly helpful was that the company was privately held for the most part by Amar Bose (the founder of the company) himself, this gave him the power to reinvest unbelievably large amounts of money into research. At first, it looked and sounded risky but it eventually paid off with Bose coming out which major novel discoveries in the field.

A CNBC article once reported Amar Bose, as fond of saying that if he had been a public company CEO, he would have been fired several times over. Perhaps for his inordinate appetite for spending on research.

WHAT’S IN THE BOX

THE BOSE 700 CAN CONNECT SIMULTANEOUSLY TO 2 DEVICES

By the way, this problem isn’t only restricted to wired headphones, even some wireless noise cancelling headphones don’t connect simultaneously to 2 devices.

Case in point? None of the headphones (noise cancelling or not) produced by audio technology giant, Sony has this functionality and that’s something a lot of people still complain about.

However, noise cancelling headphones 700 like its predecessor the QuietComfort 35 solves this problem pretty elegantly using the multi-point technology, according to Bose, say, you own, an iPad and a smartphone.

The NCH 700 can connect to both and if it so happens that while you’re watching a video on the connected iPad a call comes through, the headphones will automatically pause the video to answer the call from the connected smartphone.

And when the call is finished, the headphones switch back to the video on the iPad. Pretty seamless transition I must say.

Aside from being able to switch between 2 devices to help you answer a phone call, another impressive characteristic of the NCH 700 is in making sure your calls are as noiseless as possible for both you and your caller. In this department it beats most of its competitors hands down, it even beats its immediate predecessor the 2-year old QC35 II.

To prove this point, Bose staged a demo where they called one of their employees who had gone to a nearby Starbucks coffee shop. As we all, know coffee shops can get noisy really fast and it’s usually difficult to take a call in there, in severe cases, most people would briefly walk out, take their calls and walk back in.

At first, this employee answered the call using the QC35. The results? A confusing assortment of background noises– background music, people chatting and coffee machines– made it through to the other side to his caller.

Later this same employee answered the call using the new Bose NCH700. This time around, when the employee spoke, the audio was much clearer, a good amount of the ambient noise fell away like leaves from a tree on a windy autumn day.

The chatter from people was gone, the background music? Gone, the coffee machine noise? Gone. Leaving behind a more crisp, clearer and easier to understand voice.

They ran a similar test for Apple’s iOS voice dictation. The outcome? The QC35 couldn’t properly differentiate between the person speaking into the headphone and the one speaking to someone else in the background so the transcript that was “Okay” but had to be edited.

The NCH700 came much closer to picking up every single word and required fewer edits to the transcripts.

Now if you want to intensify the noise cancellation while you’re in calls frequently you can pair these headphones with noise cancelling apps.

Krisp can work perfectly with it (as well as any other headphones). This way you’ll be able to remove the background noise during the call coming from your side, and the others side. So you don’t hear noise, other participants don’t hear noise and no one generally hears any noise. Sounds pretty productive for remote conferencing, doesn’t it?

While the QC35 has foldable ear cups, the new NCH700 does not. This is the first major change in appearance that literally jumps at you when you compare both of them.

As for the Bose NCH700, the steel headband runs all the way down through the middle of each ear cups this means it can only be rotated, it can’t be folded and it’s slightly bigger in size. This is something that might put off some people especially those who love traveling light but, even they, will come back when they realize how advanced the NCH700s are compared to its pairs.

The ear cushions are as comfortable as can be. The NCH700 is slightly heavier than the QC35, but definitely not any less comfortable. 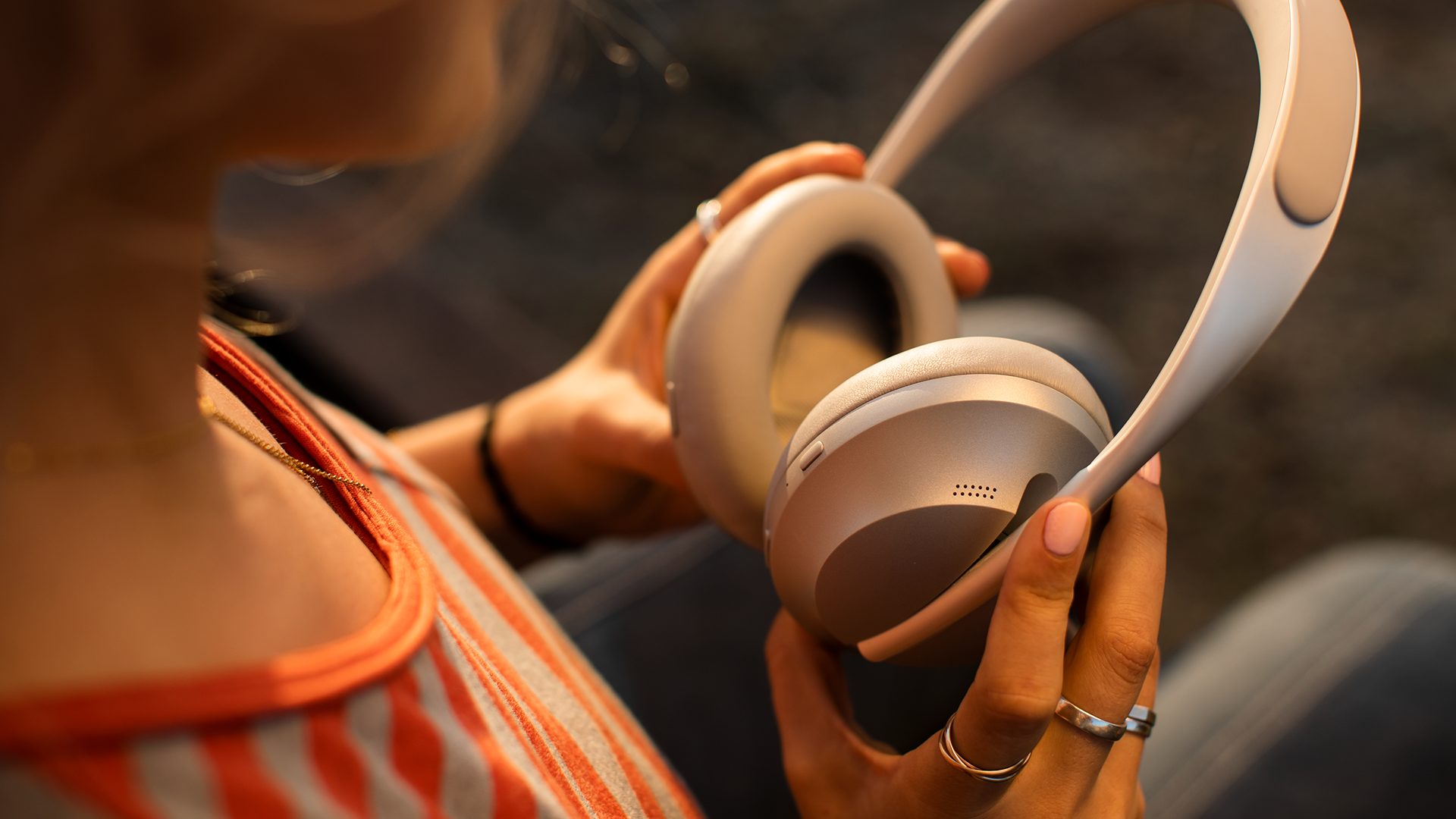 Perhaps much later people can order for custom made ones with colors of their choosing. but for now, they only come in two basic colors, silver and black.

This is another major concern for potential customers, sadly, the NCH700 doesn’t offer any upgrade on the battery life. You only get 20 hours of full-featured audio playback, good news is, when your battery is about to be spent, you can get about 3.5 full hours of audio playback from a quick 15 minutes charge. However, to charge it to full capacity, you’ll need to keep it plugged in for about 2 and a half hours.

In case you were wondering if having your voice-assistant always on would have a negative impact on your battery life, have no fear, it won’t.

Since the Bose 700 is pretty new to the market at this point, the market is still unfamiliar with it, the more time it spends on the market the more we’ll be able to compare it with other products in its league and the more familiar it will be.