Get Krisp for free
Best apps and tools

Best Mac Apps for all the Mac Lovers

As we all know there are millions of individuals around the world who use Apple and Mac products, including the wide variety of remote workers and everyone keeps it in their best interest to find the absolute best mac apps.

Most of those users are unaware of the various products that will improve their ‘quality of life’ while using their product of choice. That’s where I come in, today we will discuss several of the numerous best mac apps available to Mac users that they may have been unaware of prior.

Hopefully, you find something useful, learn something you didn’t know, or enjoy my amazing witticism. The last latter is most important…

No really, it is.

Anyway, let’s get this show on the road.

Krisp is a noise-cancelling app which works with nearly every audio and video conferencing application in production. Krisp mutes background noise on both ends of a call, allowing for a distraction-free conference. This is perfect for the business-orientated, or those who use conference applications during their leisure time.

It can be used with over 600 conferencing applications, with any noise cancelling headphones and any microphones and speakers. Sounds pretty cool, right?

Amphetamine is a useful application, which solves an annoying issue for Mac users who wanted to bypass using Apple laptops small viewing screens. Apple laptops automatically enter sleep mode once the lid is closed, making this task rather difficult. Amphetamine allows this to happen, by producing a sleek user interface.

Best of all, the application is free. That’s what we all look for in the best apps, right? 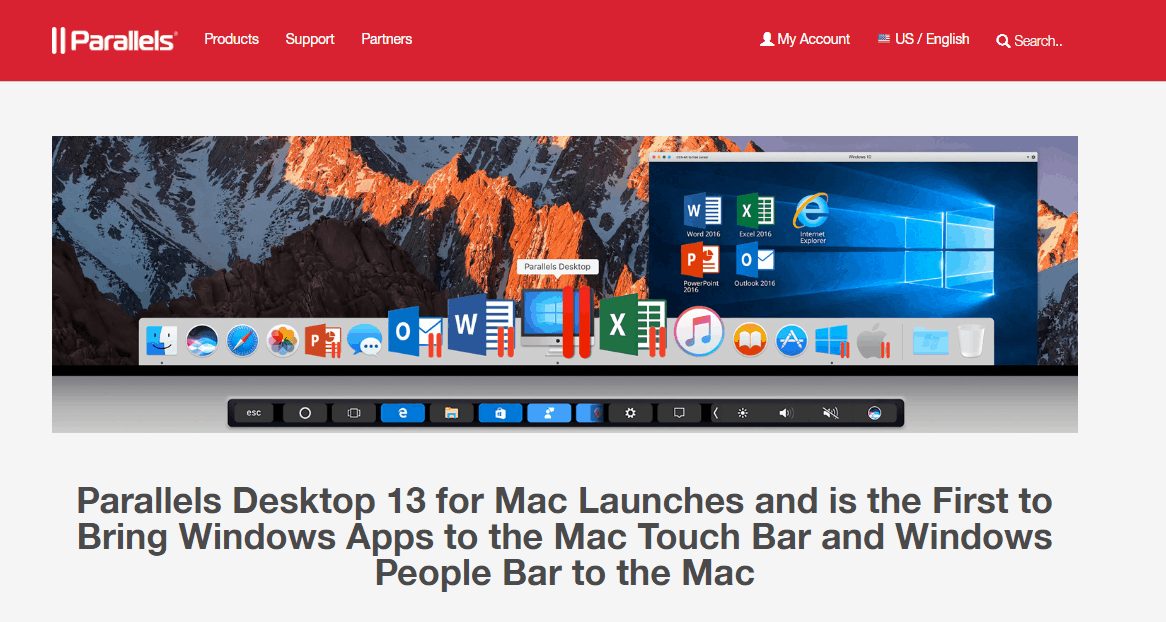 Why does operating specific programming even exist in this day and age? That’s a question for another time.

Mac users will need to obtain a Windows 10 license for Parallels Desktop 13 to function. Therefore, make sure it’s absolutely necessary for you to have, as it will cost a bit for all parts necessary.

Yet, this program is an extremely useful application for those who want to experience the best facets of both operating systems.

Duet is for those who want to use two monitors, but don’t want to worry about carrying around a portable monitor in addition to your laptop. Duet links an iPad to your laptop and launches the app on both devices. This allows users to use their iPad as if it were a second monitor. While not quite the same as using two laptop screens, it is rather close.

Alfred 4 is an application launcher which also allows users to perform web searches, look up word definitions, and perform calculations. It’s a mix of Siri and Spotlight. Alfred 4 also allows users to automate tasks, making a useful little tool for those looking for such. 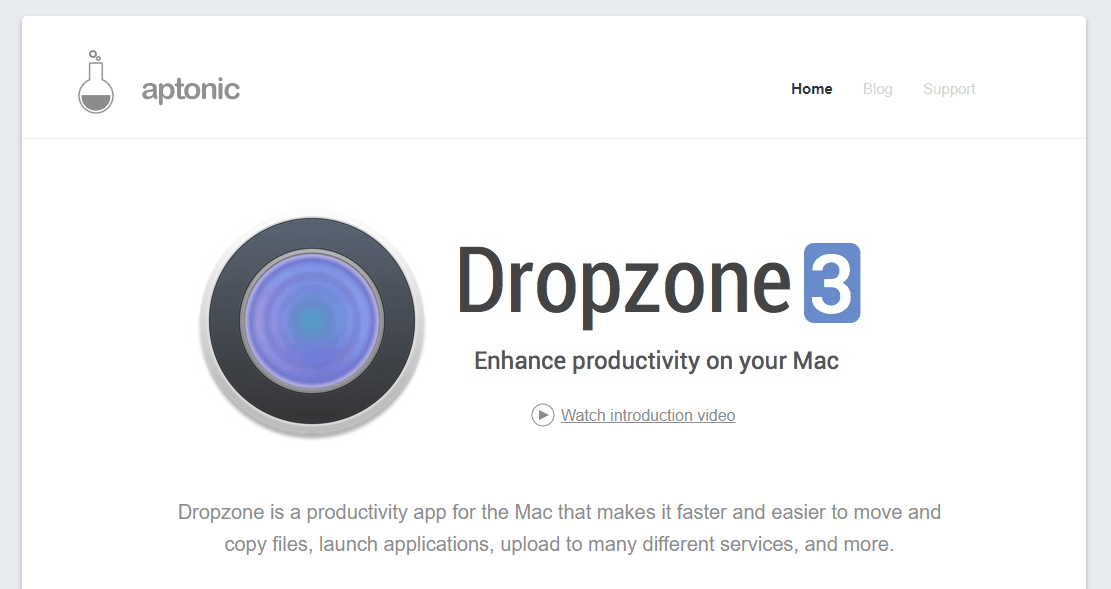 Dropzone 3 is a shortcut tool used to launch applications, move files, and share content on various social media platforms. With Dropzone 3, users can upload files by FTP and Amazon S3. For those needing such service, the application also shortens URLs using the Goo.gl protocol.

Wunderlist is one of the best Mac app around. It’s also available on Android, iOS, and PC. It’s an amazing project management software which allows users to make lists, schedule reminders, and numerous other functions.

It’s useful for individuals and teams of all sizes, basically, anyone who wishes for a bit more organization in their workflow will get something out of Wunderlist.

Evernote is a leader note-taking application which allows users to organize their notes into folders while adding specific tags to them.

Individuals can also set reminders within the solution, share notes with others, create lists, and favorite notes to make them easier to find. Evernote also is able to synchronize with any PC, making it an extremely flexible tool.

This is for all the gamers out there. If you have an Xbox One and want the ability to stream your games on macOS, OneCast gives you that ability. All gamers have to do is connect their Mac and Xbox One to the same network and log into Xbox Live.

Xbox gamers should rejoice; however, PlayStation is still the superior gaming platform. What can I say? I’m a Sony kid for life.

If we’re talking about best Mac apps or just applications in general, how can the conversation be had without mentioning Microsoft Office 365? No matter the vertical, Office 365 is essential for every remote worker. It has been recently released on the Mac App Store and should be one of those downloads everyone makes. 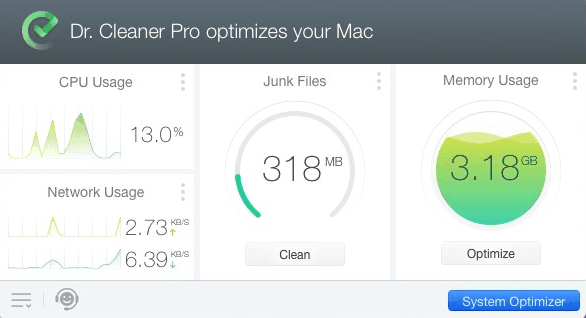 Don’t we just all love disk fragmentation and optimization programs? Dr. Cleaner groups all junk and larger files together after running and allows the user to decide if they would like to keep or junk them. What’s best about Dr. Cleaner is how it lists off each file in an easy to understand way. The program also monitors CPU, network and RAM usage, and is fairly useful to have in your toolkit.

Unclutter is a great application which well, cleans up all the clutter on your desktop. It keeps all of your files in one place, keeping them from being spread across several folders.

This is extremely useful for those who keep a number of text documents, and want to make sure they can easily find them at a moment’s notice.

There you go, those are several of the best Mac apps currently on the market. Remote workers who are using a Mac should be able to utilize several the programs on this list, even One Cast if they play Xbox over PlayStation (for whatever awful reason). Yes, I know you can play both…it’s all in good fun.

For everyone else, get to downloading!