6 Things People Do During Conference Calls

We promised to reveal what people do during conference calls and it’s finally time to show you the real numbers!

Generally speaking, companies can save about 30% on travel expenses and time with the help of conference calls. If we talk numbers, over 163 billion hours were spent on conference calls in the UK and the USA alone in 2016.

What makes it so long or rather what do people do to make it longer?

InterCall has conducted a major survey to find out what US employees are really up to during conference calls. Let’s discuss each of them: 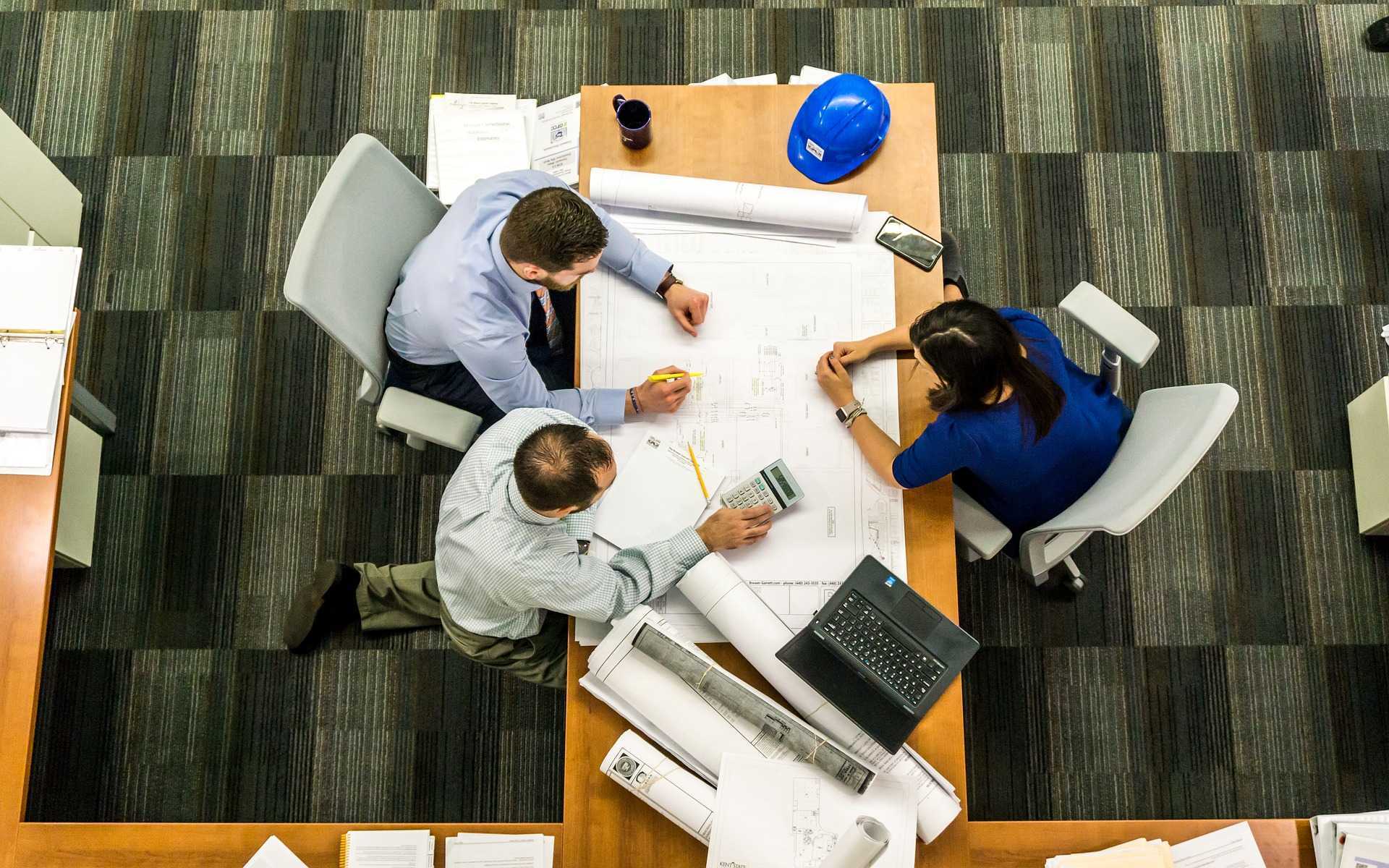 While conference call etiquette suggests that participants should stay on topic and not get distracted, 63% of the surveyed people admitted they were checking their inbox and sending emails while on a conference call.

In reality, multitasking is difficult especially when you have to form your thoughts both orally and verbally. There is a high risk of having a split second of attention and sending a wrong email or falling back on an important topic during the call.

It’s better if the emails are sent either before or after the call to keep focus on one thing at a time.

Conference calls can get long and somewhat boring. It’s natural that people will  seek for alternative activities to burn time. Snacking is one of them.

According to InterCall, 55% of people are either eating or making food during conference calls. No matter the situation, it’s inevitable that at some point people will hear the chewing, shuffling or any other noise in the process.

Staying hungry is not the best option, but it’s better to avoid eating any foods during a conference call. Otherwise only opt for soft foods and get Krisp to mute all the noise you make. And if you fell a victim to this circumstance, Krisp will even help remove the chewing noises from other participants as well. 🙂

3. Going to the Restroom

Bathroom breaks are a common issue during conference calls. 47% of respondents admitted to going to the restroom during the call.

Of course, desperate times call for desperate measures, but it’s better to double check if you’re on mute and if you have no other choice, pick a moment when you won’t be required to make a speech or answer questions.

Otherwise, if the call is short then it’s better to wait it out instead of possibly losing important info from the discussions.

This is another widespread phenomenon that can be considered a force of habit. Often times we don’t notice how we start texting other people. Given the convenience of texting, many people prefer to have long texting sessions rather than short and concise calls.

Texting happens during conference calls as well since 44% of the surveyed by InterCall mentioned they frequently text in the process. This type of multitasking is closely interconnected to sending emails.

It’s easy to confuse which message goes to whom and whether its verbal or oral. It’s better to snooze the notifications during the call and send texts afterwards to avoid any miscommunication. 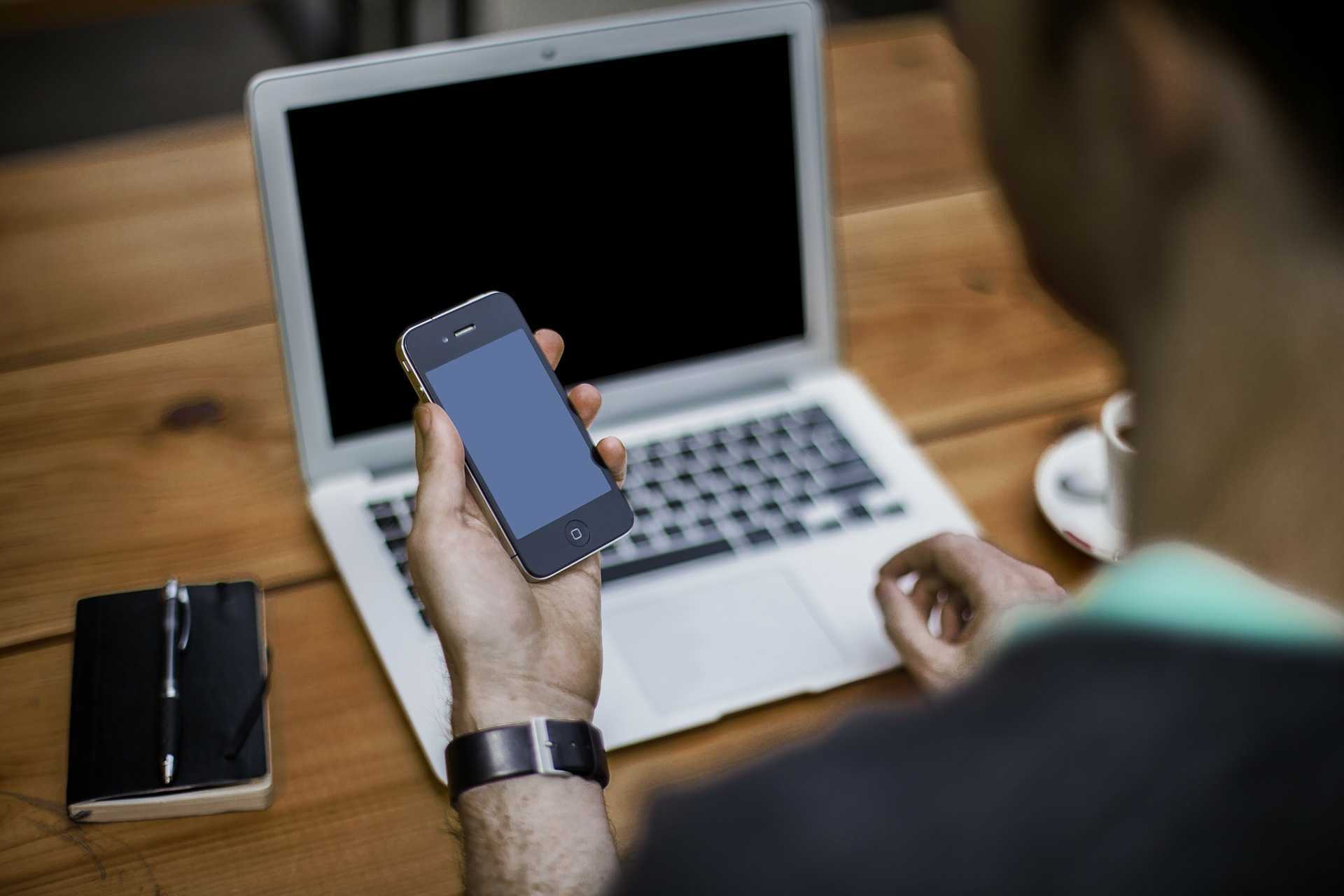 Same happens when we frequently check social media. Sometimes we don’t even look for anything specific – we just keep scrolling until we get completely bored.

Read next: Fun Things to Do During Boring Conference Calls

26% of the employees said they spend time playing video games during conference calls, while some respondents (9%) have intense workouts in gym. 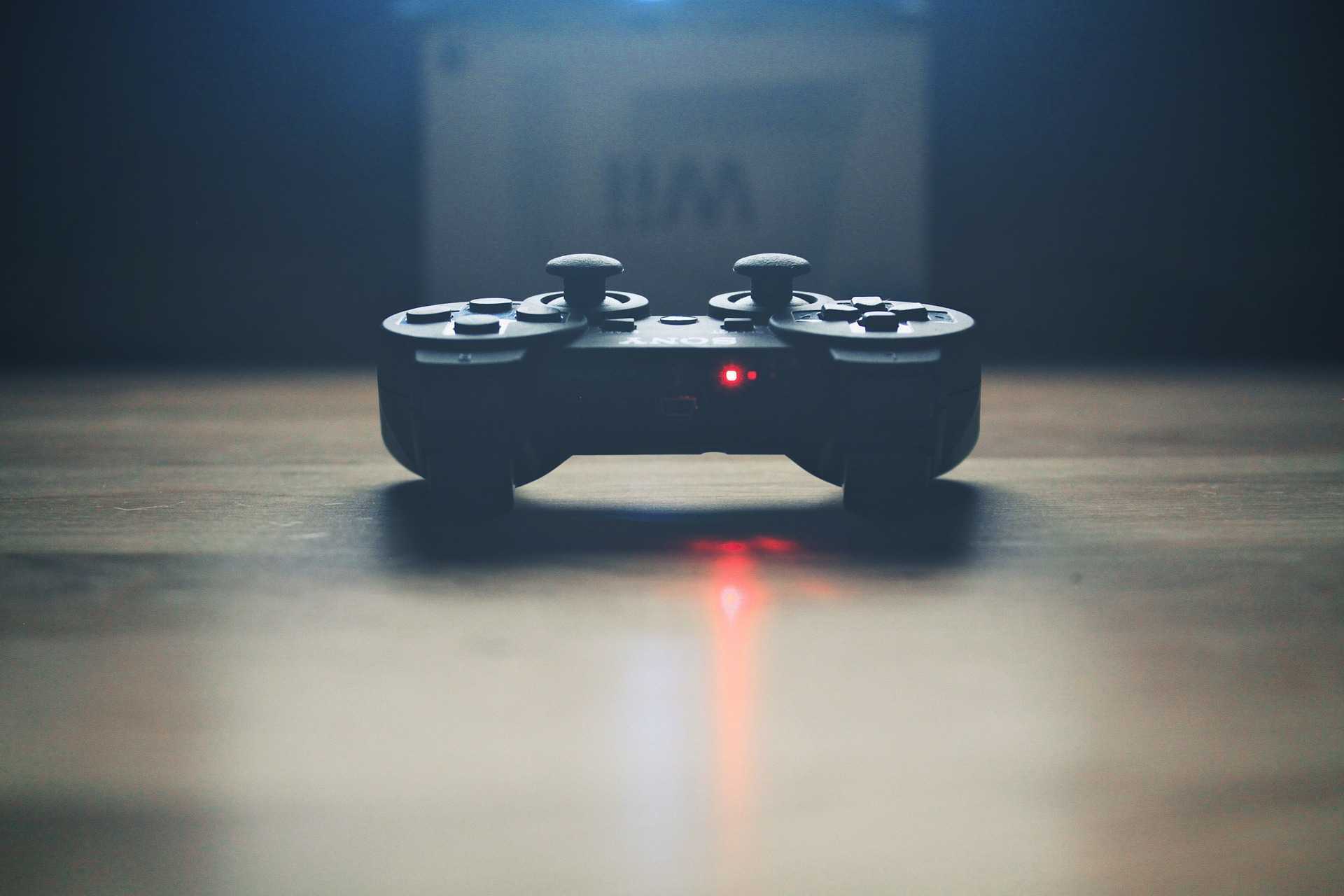 Activities like this can certainly be risky, because it will be more difficult to engage in conversations, answer questions or express an opinion while your mind and body are mentally and physically busy with something else.

6% of people multitask through answering another call while participating to their conference calls. Another high risk situation where you can forget who to mute/unmute, especially if you are addressed both in the conference call and your personal call at the same time. It’s better to only take urgent calls and keep them short, so that it doesn’t interfere with the main conversation.

What other things have you seen people do during conference calls? Let us know in the comments!